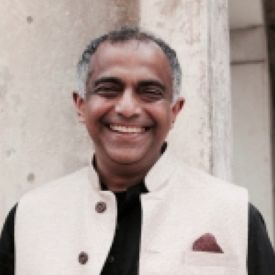 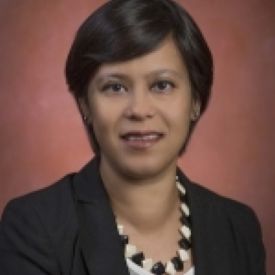 Critical scrutiny of the challenges of electoral democracy including elite capture, corruption, and patronage has led to a revival of the idea of direct democracy – giving power directly to groups of people to make collective decisions. This article analyses discussions held in 300 village meetings from four South Indian states to understand the role of the State and the necessity of literacy for a vibrant deliberative democracy.

The challenges of electoral democracy are becoming increasingly visible worldwide. Elite capture, corruption, and patronage are serious concerns, and the legitimacy of some elections has come under critical scrutiny. This has led to a revival of the idea of direct democracy – giving power directly to groups of people to make collective decisions. 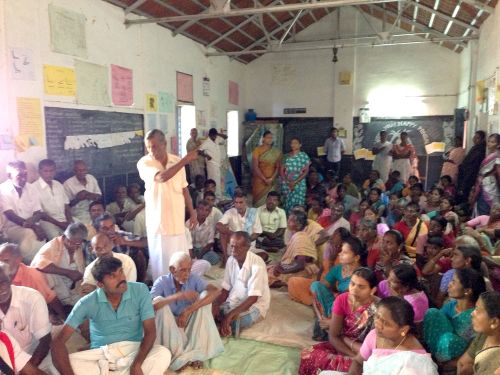 Direct democracy is organised around the principle of deliberative decision-making which holds that the interests of diverse citizens can be represented by a process of discussion, debate, and dialogue that builds consensus. In the developing world, deliberative and participatory institutions have come into widespread use and have become centrally important (Mansuri and Rao 2012). These institutions for citizen engagement have been viewed as a way to wrest power from the elite and to hold them accountable, to harness the power of collective action, and to improve the efficiency and adaptability of development interventions.

But we know very little about how deliberation works in the real world. There is a large literature in political theory on democratic deliberation which sees it as ideally rooted in equality, rationality, and the free exchange and thoughtful argumentation of ideas. But these preconditions do not exist in most of the developing world, where communities are more likely characterised by low literacy, and high and persistent inequality in income, gender, and political power.

Our new book, Oral Democracy: Deliberation in Rural India (Cambridge University Press, 2018), sheds light on how real-world deliberation works in poor and unequal settings. It is an analysis of discourse within the largest deliberative institution in human history – the gram sabha (village meeting) in rural India, which affects the lives of 800 million people living in two million villages. These are constitutionally mandated open assemblies that constitute an integral part of a system of decentralised and participatory local government in India. They are ideal for understanding how institutionalised deliberation works at a very large scale.

We have analysed and interpreted discussions in 300 gram sabhas from four South Indian states that were sampled within the framework of a natural experiment. Indian states were reorganised to make them linguistically homogenous in 1956, and we match villages that were ‘mistakes’ – who speak the same language, and are a few kilometers away from each other, but located across different states. Linguists tell us that discourse should be similar between such ‘linguistic communities’ that are marked by similarities in language, culture, social structure, and geography. So, differences that we observe across these matched villages can be attributed to policy differences across states implemented after 1956. This design allows us to tease out the extent to which state policy influences the nature of discourse.

Our book takes readers deep into the heart of Indian democracy. Within the chapters readers will encounter citizens talking to the State – conversing and arguing with public officials and demanding accountability about village infrastructure and services, expressing their needs and demands, pleading for attention, critiquing the local government, and even directing sarcasm and scorn at elected leaders and public officials. Immersed in these State-citizen deliberations are two of our most important findings, one regarding the role of the State and the other concerning the necessity of literacy for a vibrant deliberative democracy.

We find that the quality of deliberation can be substantially influenced by state policy. States that prioritise citizen participation in local government have substantially better deliberative quality than states that de-emphasise local decentralisation. For instance, citizens exercise pressure for public accountability much more forcefully in states that play an active role in sharing information and mandating the presence of public officials from line departments. States that adopt a system of selecting government subsidy recipients through the gram sabha significantly improve the volume and quality of public deliberations.

By comparing nearby villages within a state, on the same side of the border but with different levels of literacy, we find that illiteracy does not hamper political discourse as much as it makes it haphazard. It is akin to a blindfold that denies people, who might otherwise have intrinsic oratory skills, from understanding the facts, the issues, and the politics of the gram sabha in a manner that allows them to be coherent participants in the discussion. As literacy increases the discourse tends to become less noisy and far more knowledgeable on budgets and local government procedures, and citizens have more information about the various kinds of benefits that they can apply for. But higher literacy does not always translate to a more effective gram sabha. The reason for this is state policy. States that have neglected local government show no difference in deliberative quality between less and more literate villages. This is because in such states citizens are what we call ‘passive petitioners’ talking to an unresponsive government.

The voices of the poor are often not heard. Governmental systems devised to assist the poor focus on top-down poverty identification through definitions, biometrics, surveys, and measurements, over which people have little say. And programmes to assist the poor are administered through opaque and difficult to navigate bureaucracies. Gram sabhas have the potential to change that by facilitating what we have termed ‘oral democracy’, a political system powered by citizens’ voices, where direct verbal engagement is the modality, and narratives are the main currency.

The state of the economy and mass perception