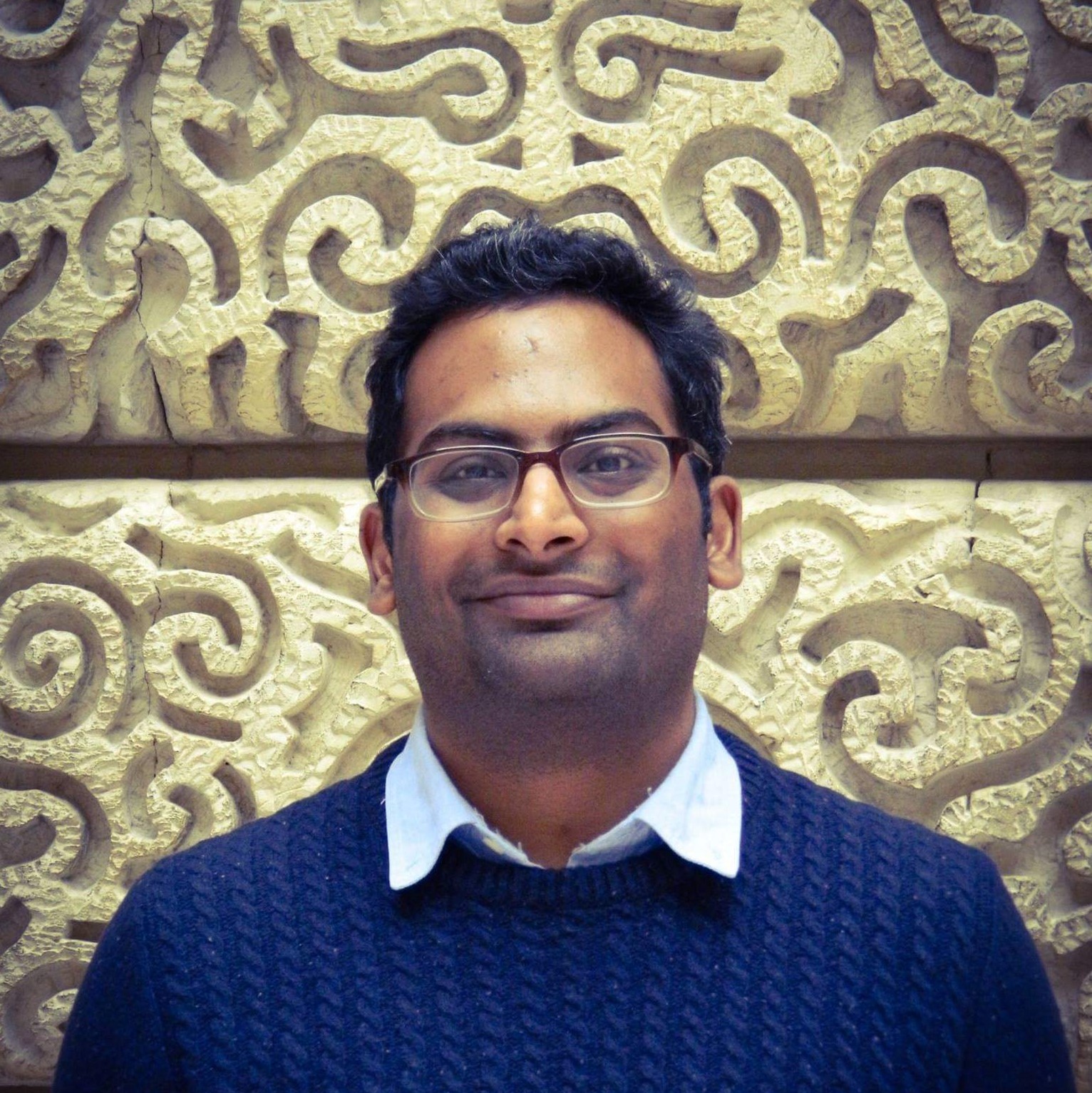 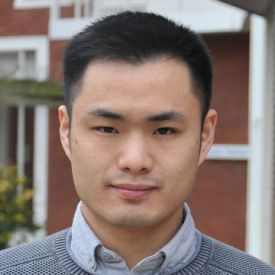 Bureaucrats often face rigid salary structures, and face low-powered incentives that have less wage differentiation based on performance. Using bureaucrats’ self-reported asset declarations from the Immovable Property Return (IPR) reports for 2012-2020 in India, this article concludes that officers encounter high-powered incentives – in the form of private returns – on reassignment to an ‘important’ ministry. These officials see their immovable properties increase, both in value and number, and it is concluded that these effects are partly driven by their rent-seeking behaviour.

Bureaucracies typically provide low-powered incentives that have less wage differentiation. Theoretically, this incentive structure may be optimal because the multi-dimensional goals of bureaucracy, and the complex tasks that bureaucrats need to complete, make it diﬃcult to measure output and apply performance incentives. In addition, performance-based pay may induce bureaucrats to substitute eﬀorts from other tasks where the output is harder to measure, which may be detrimental to the government's goals of maintaining efficiency in governance (Besley and Ghatak 2018). Thus, private monetary returns to bureaucrats may undermine the optimality of incentive schemes in bureaucracies, especially considering the fact that bureaucrats play a crucial role in state capacity and public service delivery. However, the private returns to bureaucrats are diﬃcult to evaluate because information on the wealth status of bureaucrats is seldom publicly available. In addition, any change in oﬃcials' wealth can be due to other factors, such as oﬃcers’ unobserved abilities and skills for financial market investment.

In a recent study (Chaudhary and Yuan 2021), we examine this in the Indian context by evaluating the economic returns for bureaucrats after reassignment to important or influential ministries, which provide opportunities to make inﬂuential policy decisions.

The Indian Administrative Service: Positions and transfer of officers

The Indian Administrative Service is the highest administrative civil service of the Government of India. Bureaucrats in the IAS have life-long careers, are required to remain politically neutral, are involved in civil administration and policymaking, and occupy the most important posts in the government. In 2019, the IAS had 5,205 oﬃcers1. They lead government departments or ministries as secretariats in central and state governments, ﬁll executive administrative roles in districts, oversee state-owned enterprises, and are deployed to international organisations. The pay for IAS officers in a given year is based on the level of seniority and experience in each pay scale of an oﬃcer according to The Indian Administrative Service (Pay) Rules.

According to Iyer and Mani (2012), a ministry is identiﬁed as ‘important’ by existing IAS oﬃcers if they provide opportunities to make inﬂuential policy decisions. Ministries and departments considered important are those of Excise and Sales Tax, Finance, Food and Civil Supplies, Health, Home, Industries, Irrigation, Public Works, Urban Development. Other positions of influence include heading the district administration or central government postings. They may also bring about private returns, for example, bribes in exchange for better service delivery or economic beneﬁts.

IAS bureaucrats are transferred frequently during their careers, with most postings having a minimum tenure of two years. In our sample, however, we find that posting changes are quite common during a year which is indicative of the average tenure of IAS oﬃcers in our sample at around 16 months. This may be due to the fact that transfers of oﬃcers involve several factors such as vacancies, administrative exigency, the matching between posts and bureaucrats, promotion, deputation outside the state, etc. While state-level politicians cannot hire or ﬁre IAS oﬃcers, they have the power to evaluate and transfer oﬃcers (Banik 2001)2. The transfers of bureaucrats are usually across diﬀerent districts and departments within the state, and sometimes between the state and central government or public sector companies.

We digitised over 31,000 Immovable Property Return (IPR) reports of more than 5,100 IAS oﬃcers in all states from 2012 to 2020. These reports contain detailed information on all of their immovable property, such as houses or land owned by the oﬃcer or any member of their family. The average number of immovable properties is 2.4. The mean and median values of these immovable properties are Rs. 11,519,000 (about US$ 230,380) and Rs. 5,200,000 (about US$ 104,000), respectively. In comparison, India's average wealth per adult was Rs. 544,000 (about US$ 7,140) in 2015. We deﬁne our key dependent variables as the logarithm of the value or the number of immovable properties of an oﬃcer in a given year. According to the Reserve Bank of India’s (RBI) 2017 Indian Household Finance Report, real estate consists of more than 77% of the total household assets in India (RBI, 2017).

We combine this data with career histories – including postings and the demographic characteristics – of IAS oﬃcers during the same period from the Executive Record Sheets of IAS officers. We use a binary variable3 indicating the year during and after which a bureaucrat was reassigned to an important ministry in our panel4 for the ﬁrst time to capture the lasting impact of reassignment to important ministries.

We also evaluate the period-speciﬁc eﬀects of reassignment by conducting a more flexible event study estimation6. Figure 1 shows that during the year of transfer, oﬃcers, on average, have 12% more immovable properties in terms of number, which increases to 24% after six years.

Figure 1. Reassignment of officers and change in the number of assets 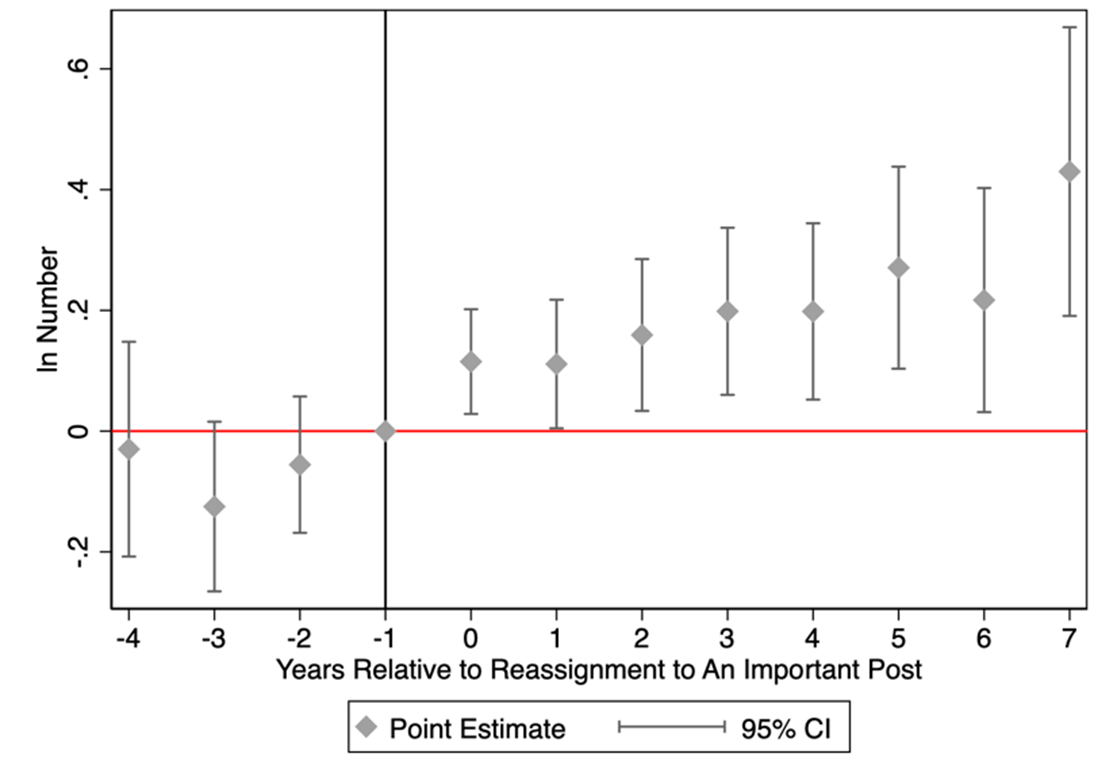 Figure 2 shows that the value of the immovable properties increases by 21% during the year of the transfer compared to the previous year. The eﬀect is incremental, and six years after the reassignment, on average the value of these assets grows by 163%. The steady increase in the coeﬃcients in both figures implies that the impact of reassignment is not temporary and might continue to grow over time. Accordingly, these results correspond to a 10% higher annual growth rate for the value, and a 4.4% increase in the number of immovable properties of an oﬃcer, as compared to what they would have otherwise.

Figure 2. Reassignment of officers and change in the value of assets 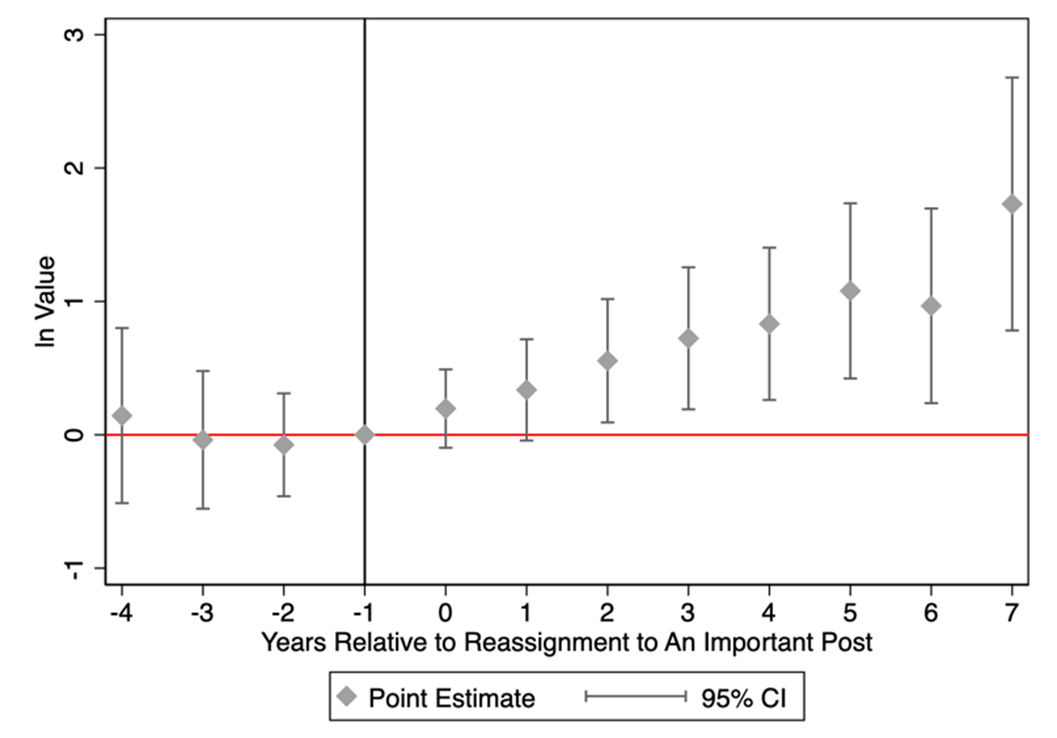 How reassignment impacts the wealth accumulation of bureaucrats

We explore several mechanisms that may drive the main results, starting with the rent-seeking behaviour of bureaucrats. Oﬃcers in important positions may seek or accept bribes, as their jobs might be significantly impacting people's lives and economic activities (Wade 1985, Banik 2001). To test this mechanism, we conduct heterogeneity analyses (comparisons across sub-groups) of the eﬀects at different ministries and different states separately7. At the ministry level, we proxy for corruption by focussing on ministries (such as Finance and Urban Development) that are documented as being the most corruption-prone by Transparency International India8. We find that the increase in immovable properties is mainly driven by reassignment to important ministries that are corruption-prone. We also perform heterogeneity analyses at the state level by examining whether the asset impact of transfers is more prominent in high corruption-prone states (for example, Karnataka, Andhra Pradesh, and Tamil Nadu) based on the findings by the Centre for Media Studies (2017). We find that the eﬀects of bureaucratic transfers on the value of immovable properties in corruption-prone states are more than 3.2 times larger than in other states. In addition, we find that assets increase more for officers working in their home states after reassignment to a corruption-prone ministry, possibly due to greater familiarity with the local environment and language, enabling them to exploit advantages for private gains.

We also exclude other competing mechanisms that may explain the results. For example, we document that the results are less likely driven by the life-cycle decision of buying real estate after reassignment (that is, oﬃcers transferred to important ministries might decide to buy especially their first house or ﬂat since they may have better career prospects) by showing that officers with no immovable properties prior to the reassignment are not the ones driving the asset change. We rule out the possibility that the results might be explained by promotions or salary increases after the transfer, and the effects are still robust after controlling for changes in the job titles of officers. We also show that changes in the price of real estate in the new location after reassignment do not explain the main results.

We examine the high-powered incentives in the form of private returns for bureaucrats after bureaucratic reassignment in India's context and find that oﬃcers who are transferred to an important ministry see their immovable properties increase, both in value and number. Our findings indicate that the private returns of bureaucratic reassignment are high. We argue that the main eﬀects of reassignment are consistent with an explanation based on the rent-seeking behaviour of oﬃcials.

These ﬁndings provide new insight into the conventional view that bureaucracies typically provide low-powered incentives. Instead, we provide novel evidence on the high-powered incentives available to bureaucrats in the form of private ﬁnancial returns. These private returns, partly explained by rent-seeking, may undermine government eﬀectiveness due to the multi-tasking feature of bureaucracies. Our ﬁndings also suggest an alternate way to detect the rent-seeking behaviour of bureaucrats by comparing oﬃcials' assets before and after bureaucratic transfers.