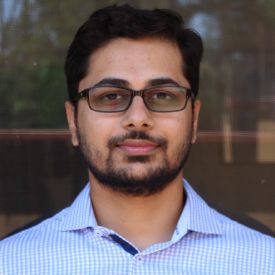 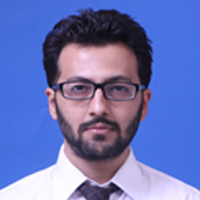 In a recent statement, the Union Minister for micro, small, and medium enterprises, acknowledged that the sector is “battling for survival”. In this note, Khanna and Rathore report key findings from their survey of more than 360 enterprises, conducted in May 2020, which focusses on assessing the impact of the Covid crisis on the sector. The preliminary findings are suggestive of high levels of distress in the sector, with micro-enterprises faring the worst.

The micro, small, and medium enterprises (MSMEs) in India have played a pivotal role in the country’s economic progress. As of 2019, the sector accounted for about a third of India’s GDP (gross domestic product) (Government of India (GOI), 2018), and almost half of its manufacturing output and exports (GOI, 2019). Moreover, the sector is a critical source of livelihood and provides nearly 110 million jobs (GOI, 2018). Acknowledging the importance of the sector, the MSMEs minister, Mr. Nitin Gadkari, in an event last year, envisioned that the sector would account for half of India’s GDP and add 50 million fresh jobs over the next five years. Barely a few months after this meet however, the sector finds itself reeling from the nationwide lockdown with economic activity coming to a standstill.

In this note, we report some key findings from an ongoing enterprise survey that focusses on assessing the impact of the Covid crisis on the sector (Rathore and Khanna 2020). Thus far, we have interviewed more than 360 enterprises, and intend to re-survey them in a few months. Most firms in this survey are from Uttar Pradesh, Rajasthan, Haryana, and NCR (National Capital Region), and were approached through networks of various industrial associations and their members. Micro-enterprises constitute 40% of the sample, whereas small and medium enterprises make up for 50% and 10%, respectively. Our preliminary findings are suggestive of high levels of distress in the sector, with micro- enterprises faring the worst. Since our respondents are firms that are members of industry associations, the sample is skewed towards relatively larger firms. Therefore, it is likely that we are underestimating the true levels of distress in the sector.

Fall in production and estimated losses

It is important to acknowledge that all was not well with the sector even in the months leading up to the crisis. On the demand side, there were significant signs of a slowdown in the past year (Bera 2019). On the supply side, an RBI (Reserve Bank of India) study found that both the GST (goods and services tax) rollout and demonetisation had adverse effects on the MSME sector (Behera and Wahi 2018) which was further exacerbated by the NBFC (non-banking financial companies) crisis (Indo-Asian News Service (IANS), 2019). Our data also show that firms were, on average, operating at 75% of their capacity before the lockdown. After the lockdown, firms were operating at an average of only 11% of capacity, with 56% producing nothing at all (Figure 1). These numbers indicate the severity of the lockdown, which has been documented to be the strictest worldwide (Blavatnik School of Government, 2020).

Figure 1. Production as % of capacity, before and after the lockdown 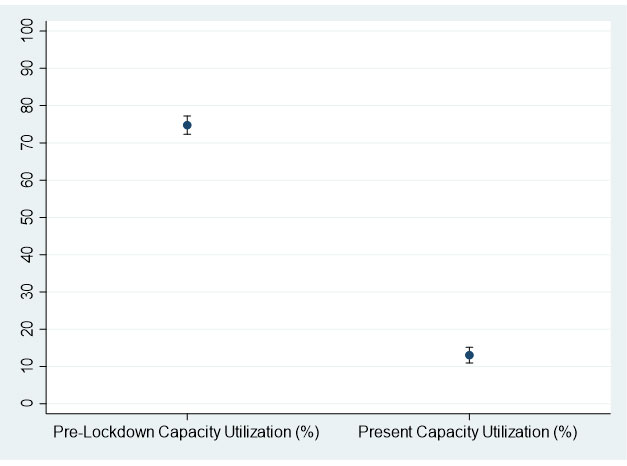 We asked enterprise owners to estimate their total losses if the lockdown were to end on the 17 May. On average, this was reported to be around 17% of their annual sales, which suggests that about two months of revenue has already been wiped out. Figure 2 presents these loss shares for different firm sizes, by employment quartiles. Note that the smallest firms experienced the biggest losses. Firms with less than eight employees lost 24% of their annual sales, whereas those with over 45 employees lost about 10%, which is significantly lower. As the lockdown has been extended, the situation is likely to deteriorate.

Figure 2. Loss as a share of sales, by firm size

Notes: Capped bars represent 95% confidence intervals. Bins are based on quartiles of firm (employment) size. 265 firms reported sales, since this was optional.

Borrowing during the crisis

A large section of MSME units do not have access to formal finance (Ramakrishnan 2019). In our sample alone, 45% of the enterprises reported own capital (31%) and informal channels (14%) as their primary source of finance. The share of micro-enterprises reporting reliance on these sources was even higher at 57%.

Our findings show that despite the crisis, 63% of enterprises have not approached a bank for any additional funding. Of the 37% that did, only less than a third managed to secure any funding. When asked if they were borrowing from other sources during the crisis, 33% of owners reported relying on own savings, 18% on moneylenders, and 18% on relatives and friends. Figure 3 shows that during the crisis, borrowing is more expensive overall, and while firms typically used to pay around 12% interest annually, they are now paying 14% interest.

Figure 3. Interest rates on borrowing during the crisis 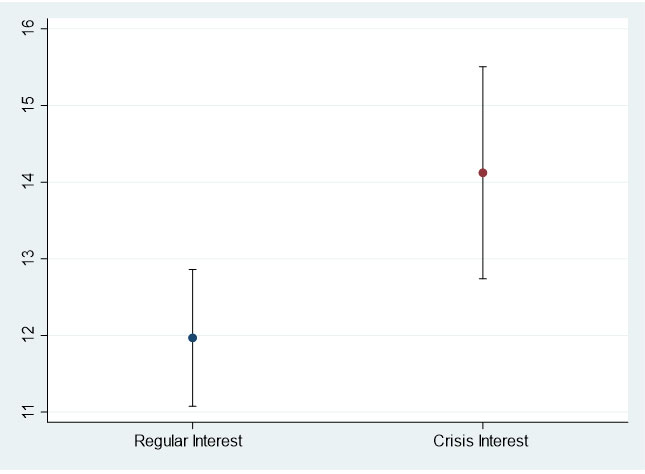 Notes: Capped bars represent 95% confidence intervals. This is based on the 96 firms that borrowed during the crisis.

Naturally, the crisis has also led to significant job losses. According to our survey, firms have been able to retain 45% of their workers on average. Figure 4 shows the share of employees retained for different firm sizes. Firms in the first quartile (with nine or less employees) have only been able to retain 35% of their employees, whereas firms in the top quartile (45 workers or more) have retained 53% of their workforce. We also asked enterprises to tell us (on a scale of 1-10) the chances that they will be able to pay wages for May in case the lockdown gets extended beyond 17 May. The average response was at a score of 3 out of 10. Since the lockdown has further been extended till even after 31 May in many states, the crisis appears to be deepening for workers as well. 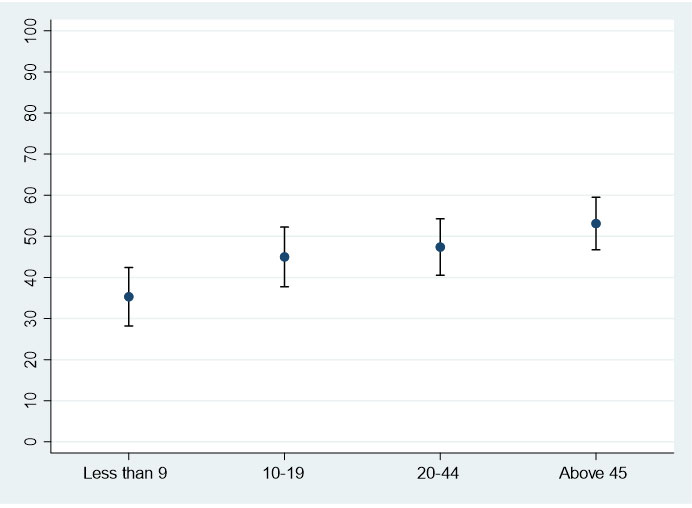 A battle for survival

In a recent statement, Mr. Gadkari acknowledged that the sector is now “battling for survival” (PTI (Press Trust of India), 2020a). Our data appear to back this assessment. Overall, over 70% of firms report that they will be able to survive only three months or less, if the lockdown is extended. One third of firms say that they will not survive longer than a month. Despite this, 56% of firm-owners said that there was no alternative to the lockdown. Over half the firm-owners said that they would be able to perfectly follow social distancing norms in their enterprises if allowed to resume production today.

We also asked enterprises for their recommendations on relief measures. For immediate relief, many firms suggested waiving off the fixed electricity charges. A text analysis of recommendations revealed that firms suggested relief through short-term interest-free loans, deferring taxes, expediting tax refunds, and reducing GST slabs to stimulate demand. Many enterprises also requested for assistance in payment of wages to staff until production resumes.

Clearly, the issues facing MSMEs are severe and urgent. The Emergency Credit Line Guarantee Scheme (ECLGS) for the MSME sector (PTI, 2020b), appears to be a step in the right direction. Our findings suggest that firms expect a slow recovery in demand and lengthy labour shortages in the coming months. A lot more would need to be done in coming months to salvage the sector from a total collapse. Ensuring the survival of these firms is critical for India’s economic recovery in the wake of this crisis.

Any views expressed by Rathore are his alone and not necessarily of his employer.

It's a Deep insight study on Corona effect on msme. Good