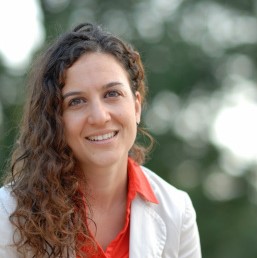 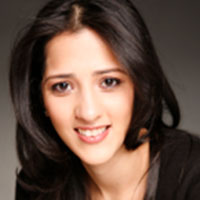 Productivity-enhancing technology adoption in agriculture, which makes workers available for other economic sectors, has long been considered essential for economic development. Based on a field experiment among 7,000 farmers in Karnataka, this article shows that mechanisation lowers supervision needs for hired workers in stages of production other than the one being mechanised, and family workers freed from those tasks engage in non-agricultural activities.

A long-standing tradition in economics argues that an essential condition for economic development is the adoption of technologies that increase agricultural productivity, thereby making workers available for other sectors of the economy1. However, the existence of contracting frictions in labour markets (Bharadwaj 2015, LaFave and Thomas 2016) may require farmers to pass on profitable labour opportunities in non-agricultural sectors to supervise workers in the field. While moral hazard2 problems are ubiquitous in agricultural labour (Foster and Rosenzweig 1994), technologies that mechanise agricultural operations may ease their incidence by standardising output and increasing output observability.

In a recent study (Caunedo and Kala 2021), we investigate how the adoption of mechanised practices affects needs for managerial supervision, demands for hired workers, and productivity in production.

We designed a randomised controlled trial to provide the first causal estimates of the returns to mechanisation. We study how the adoption of mechanised practices affects managerial supervision needs, demand for hired workers and productivity, by experimentally increasing access to rental markets for agricultural equipment. The experiment covered about 7,000 farmers in 190 villages in the state of Karnataka in South India. Farmers in the ‘treatment group’ received subsidy vouchers that allowed them to access approximately an additional one-third of the average mechanisation hours over the agricultural season. These vouchers could be redeemed at any point during the agricultural season and possibly transferred to other users. The subsidy scheme was conducted in partnership with one of the largest providers of agricultural equipment services in India: a public-private partnership for the creation of equipment hubs, that is, custom hiring centres (CHCs), throughout rural Karnataka.

The provider collected transaction data which, combined with detailed survey data on farming inputs and output, as well as labour task engagement by process of production, was used to measure the effects of access to agricultural equipment. The target population in our experiment operates at a small scale – with median landholdings of 3.4 hectares and annual farming revenues equivalent to US$ 635 – and specialised in the production of rice and cotton. Through a census of more than 40,000 farming households in the area, we show that these characteristics are in line with the median farmer in the population. Equipment ownership was low, and farmers were relatively active in rental markets for equipment.

We find that, during the intervention, treatment farmers are 30 percentage points more likely to rent agricultural equipment from CHCs as compared to ‘control farmers’ (who did not receive a voucher). At the same time, we find no evidence that higher mechanisation from CHCs would have crowded-out private suppliers. Treatment farmers increase mechanisation of their fields by 0.12 standard deviations3 (when comparing farmers that received a voucher to those who did not), which translates into an additional 1.4 hours per acre. This mechanisation occurs entirely at the land preparation stage, which is the mechanised stage at baseline, with 99% of the sample reporting no mechanisation on downstream production stages.

We find that mechanisation lowers labour demand across all farming stages, and disproportionately so in stages not being mechanised. Savings in non-mechanised stages account for 4.2 days of work per acre for women and 1.3 days of work per acre for men (Figure 1). At the same time, the magnitudes of labour savings are different for hired and family labour. We hypothesise that this differential effect on labour is, in part, explained by differential task engagement. 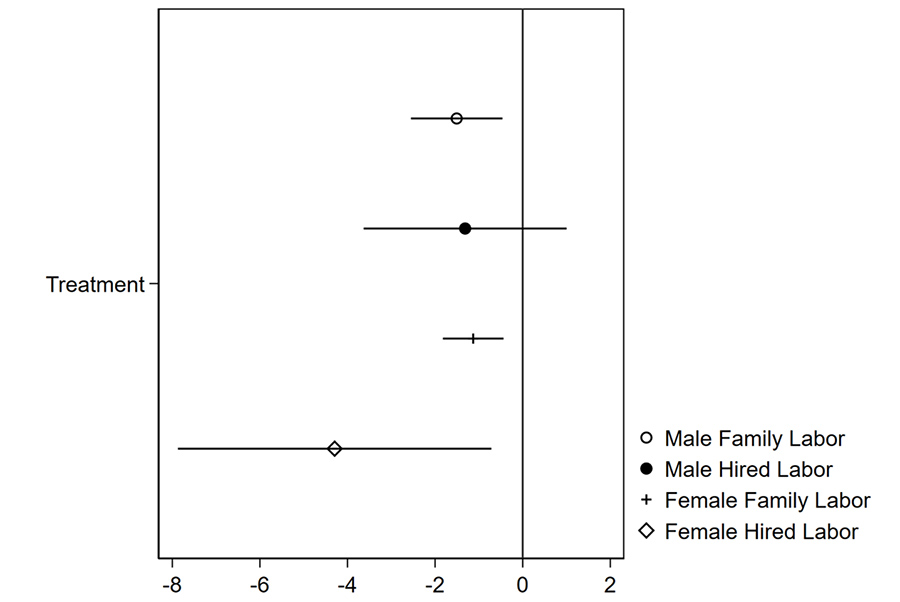 Figure 2 shows the percentage of households who report either a household member or hired labour engaging in four alternative agricultural tasks. The top two tasks (supervision of labour and sourcing inputs) are the most specialised (with the greatest difference across labour types), and the bottom two tasks (transplanting and harvesting) are the least specialised. As shown in Figure 2, nearly 90% of households report supervision being done by males from the family, and only about 3% of households report hired male labour engaging in supervision. Indeed, we find that the span-of-control in the farm – measured as the number of hired workers per supervising family member – increases by 6.4 percentage points in response to the subsidy.

Figure 2. Prevalence of most and least specialised tasks 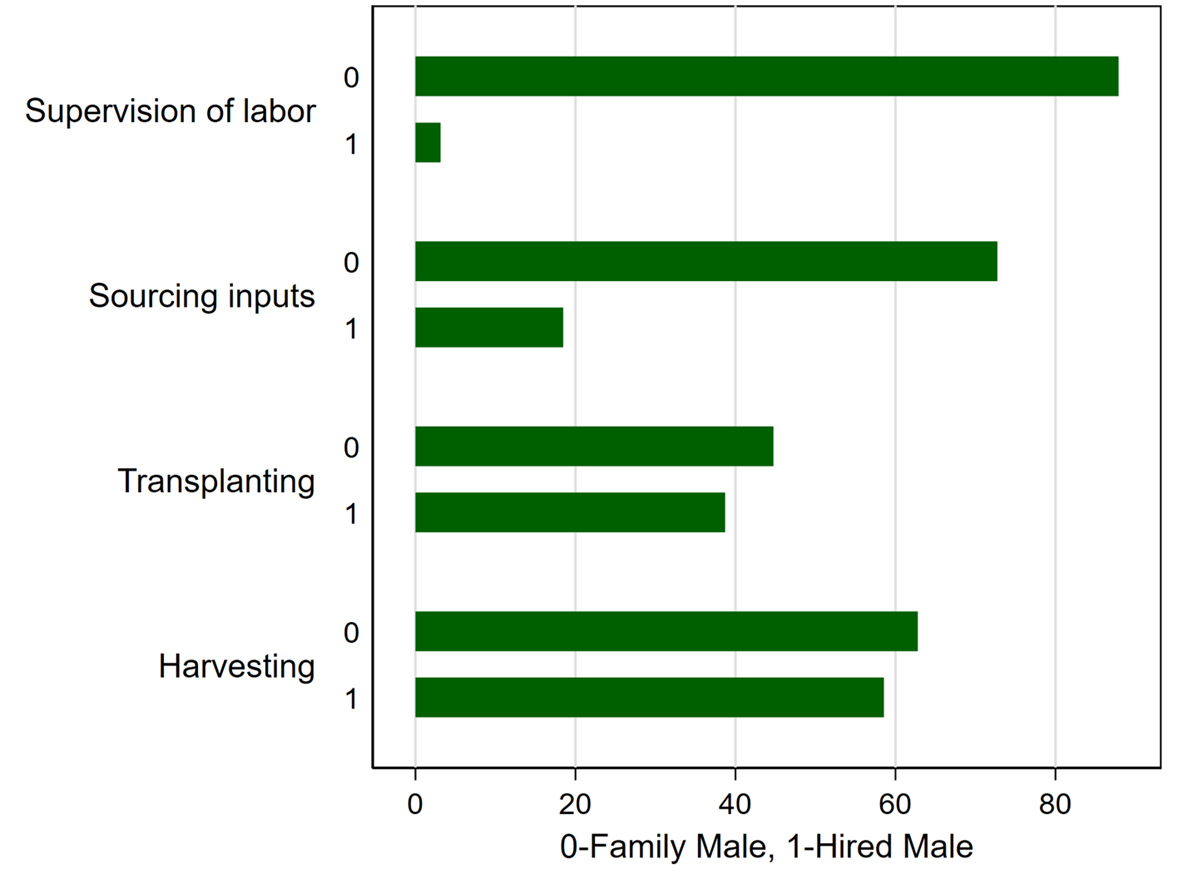 Notes: (i) Each bar denotes the proportion of households who reported that task being done by a household member (bars labelled 0) or hired labour (bars labelled 1). (ii) The level of task specialisation is measured by the difference in the task engagement between hired and family labour.

While the freed supervision labour could be allocated to other activities in the field, home production, or other activities outside the farm, we find evidence of the latter. We find no differential engagement of family labour in fields owned by others, and a 3.6% increase in non-farm income for treatment households relative to control farmers. This finding is consistent with shifts in labour supply outside agriculture.

To study the channels through which mechanisation affects farming households’ decisions –-that is, the returns to capital and the shadow value of family labour on the farm – we build a structural model where heterogeneous farmers make joint labour supply and production decisions. We model farming as a multi-stage production technology where land preparation can be performed with machines or with labour, as in a task-replacement model (Acemoglu and Zilibotti 2001). The main difference to this framework is that incentives to mechanise depend on the manager’s shadow value of time. The reason is that moral hazard in hired labour requires family effort for worker supervision, and that effort raises the shadow cost of hired labour relative to the cost of capital. Farmers choose consumption and whether to work in the farm or in non-agriculture, over multiple periods, along the agricultural season.

We use the reduced-form estimates from the experiment and the structural predictions of the model to measure the marginal returns to capital, which we estimate at 17% per season under the assumption of frictionless rental markets. Estimating marginal returns to capital is a challenging task because the amount of capital services used by the enterprise typically depends on the owner’s own ability, and the technology they operate, both of which are unobserved. In the literature, a common strategy to overcome this endogeneity4 is to incentivise exogenous shifts in the demand for capital through randomised access to capital. A methodological contribution of our study is to show that this randomisation does not overcome the problem because the adoption of more capital services indeed shifts the technology and productivity of the farm – that is, the instrument does not satisfy the excludability restrictions.

We also use the model to measure the shadow value of family labour, which we estimate is 15% below farmers’ outside option in non-agriculture. This gap is consistent with contracting frictions that bind family workers to the operation of the farm. Finally, we estimate the residual (endogenous) productivity change that is consistent with the experimental estimates of changes to employment, capital and value-added, and measure an increase in total factor productivity of 5.5% per season. It is noteworthy that while the model is calibrated using average effects uncovered from the experiment, when fed observed differences in landholdings, family size, and supervision ability across farmers, the model endogenously generates heterogeneous participation in the market for hired labour and in non-agriculture, consistently with the data.

Given that the intervention shifted incentives to work in non-agriculture through farming households’ optimal labour supply allocations, income changes are not sufficient to assess welfare. Therefore, we further explore what the welfare impact of the intervention is. We construct a measure of consumption-equivalent welfare for the average farmer in the economy and find that the intervention raised welfare by 5.5%, when keeping labour supply fixed, and that welfare gains increase to 12%, when accounting for shifts in labour supply. The main contributor to the welfare gains from shifts in consumption were the changes in total factor productivity mentioned above, while the main contributor to shifts labour supply was the improvement in the span-of-control in the farm. We also find evidence of heterogeneous contributions of these channels for welfare, depending on households’ prior engagement in non-agriculture, and in their ability to supervise workers.

The measurement of the marginal returns to adoption of mechanised practices are of first-order relevance to understanding the effect of policies directed towards capital intensification. Our results indicate that, in addition to its standard labour-saving effects, increased mechanisation can reduce contracting frictions for hired labour by standardising output, releasing family labour off the farm, and ultimately increasing welfare.

The productivity and welfare gains from mechanising production can, in turn, feed back into incentives for land consolidation, as well as for mechanisation of production stages other than land preparation. While these effects were outside the scope of our study, further analysis would deepen our understanding of the role of mechanisation for unlocking economic development.