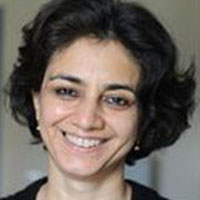 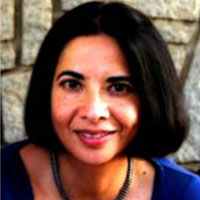 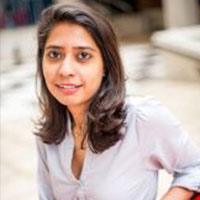 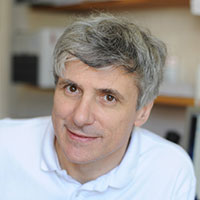 In the year 2000, three new states – Jharkhand, Chhattisgarh and Uttarakhand – were carved out of the large states of Bihar, Madhya Pradesh and Uttar Pradesh respectively. This column analyses the performance of the new entities before and after , and in relation to their respective rump states.

Is small beautiful? Since the breakup of the three large states of Bihar, Madhya Pradesh (MP) and Uttar Pradesh (UP) in 2000, and the most recent breakup of Andhra Pradesh in 2014, there has been much debate on whether the new, smaller states have done better in terms of both governance and economic performance. For instance, the particular success of Bihar relative to the past has been attributed to the zeal of the Chief Minister, Nitish Kumar, while the weak performance of the breakaway state Jharkhand compared to its rump (remnant of the old state ), Bihar, has been attributed to the poor and corrupt leadership and the large mining rents available. Speculation about how these states have fared has ranged from the Great Man theory1, and the natural resource curse2, to the greater efficiency of governing smaller regions.

We began this project with some scepticism about ascribing change entirely to the zeal of a particular leader. The starting point of our analysis was investigating the average performance of each of the new entities before and after . In particular, we were interested in the relative performance of the breakaway states vis-à-vis their rump both before 20003 (when the new states did not exist) and post 2000, in order to understand how the breakup affected each part. In what follows, we compare Jharkhand to its rump, Bihar; Chhattisgarh to its rump, Madhya Pradesh; and Uttarakhand to its rump, Uttar Pradesh, over the period 1992 to 2010. We use data on luminosity4 as a proxy for the evolution of economic activity at the level of the assembly constituency (AC), for the period 1992-2010. We also obtained data on the location and value of mining deposits across the three states, with a view to examining the importance of rents from mineral resources5.

In order to identify the effect of state breakup on both economic activity and inequality, we rely on geographic discontinuity at the boundary of each state pre-breakup, to estimate the causal effect of secession on growth and inequality outcomes. Figure 1 shows the states before and after .

Figure 1. The old and new states in India 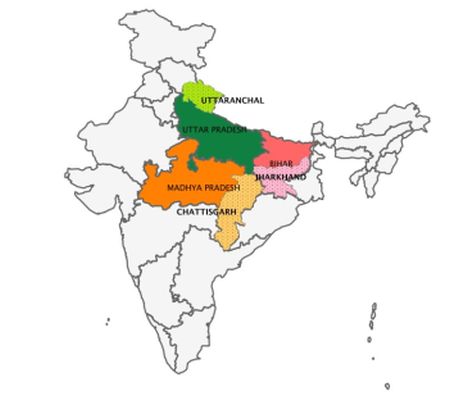 Our first result is that while all six states experience an increase in luminosity, it is clear that, on average, new states did better than the rump states: the increase in luminosity post-breakup for new states was 35% more than that for rump states. Moreover, the effects vary across pairs of new states and rumps; the average positive effect is driven by Uttarakhand while Jharkhand fares substantially worse than Bihar and Chhattisgarh does about the same as MP.

This led us to explore reasons for the variation across pairs of states and an obvious candidate to focus on seemed to be the variation in the distribution of natural resources. The change in of resources is striking: almost all of the mineral resources accrued to Jharkhand upon separation, leaving Bihar with very little. In contrast, while Chhattisgarh gained a large share, MP retains considerable resources. Finally, since pre-breakup UP had very little in mineral resources, the division left both the rump and Uttarakhand with even less. Figure 2 shows the distribution of mineral deposits across states after .

Figure 2. The distribution of mineral deposits across states, 2002 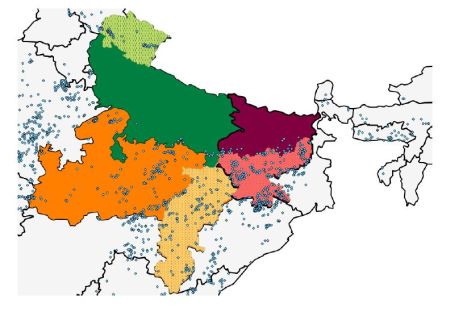 The main change due to breakup is the creation of a new political entity and the consequent changes in of rents in the breakaway states. We thus conjecture that the negative outcomes observed in the new states of Jharkhand and Chhattisgarh might be related to the change in political outcomes brought about by the breakup, along with the distribution of natural ACs between the rump and new states. To examine this conjecture, we investigate differences in outcomes at the AC level across the three states. We find that ACs with an abundance of natural resources do better on average, , relative to other ACs. However, all ACs do worse in states which end up with a larger fraction of resource-abundant ACs. For example, in Jharkhand, which ended up with a very high fraction of mineral-rich ACs, all ACs do worse than ACs in Bihar. This suggests that the concentration of natural ACs in states can lead to weak economic outcomes, lower growth and higher local inequality in ACs, . This effect is especially pronounced for ACs.

We tie these results to literature on the economic effects of natural resources via politics. The creation of a new state creates differential incentives for local elites to capture mineral rents, depending on the spatial distribution of natural resources. ACs that have large potential rents generate incentives for rent capture, with attendant spillovers on the citizens. These rents and spillovers turn, create incentives for vote buying with a corresponding lack of accountability. Thus, when the new state comes with a high fraction of ACs which are rich in mineral deposits (as was the case with Jharkhand, and less so with Chhattisgarh), we suggest that this may cause a loss of electoral accountability and worse outcomes in all constituencies in the state, but especially in the ACs which are prone to rent-grabbing activities. Of course, there are positive effects from : potentially the tax base goes up in states which get the lion’s share of natural resources and the smaller size of states may also imply better political representation and administration.

It is instructive to compare the results here with a recent study by Loazya et al. (2013) examining the impact of a sharp increase in revenues from mining across districts in Peru. They find that while economic outcomes improved in mining districts, inequality increased both within and across all districts. They attribute the better outcomes in mining districts to the legal requirement that revenues are distributed back to mineral-producing districts, while the increase in inequality within mineral-producing districts is attributed to capture by local agents. Viewed from the prism of our theoretical framework, this result can be explained by the predominantly higher effect of increased local revenues, as opposed to the case of India where redistribution happens at the state level and not at the local level. The increase in local inequality in mineral-producing districts, on the other hand, resonates with our findings. The different institutional structures in India imply that political power resides at the state level rather than the local so that the political bargain between local- and state-level elites is a key part of the story.

The previous government at the Centre had proposed a draft Mines and Mineral Development and Regulation Bill, 2011, which provided for a 26% share in mining profits for local communities, which would have been a substantial change in policy. The current government has instead proposed an amendment to the original Bill of 1957, which in turn has a rather convoluted provision for sharing of benefits with local communities. It proposes the establishment of District Mineral Foundations (DMFs) in areas affected by mining-related operations. The objective of this foundation would be to work for the "interests and benefits of persons and areas affected by operations.” Holders of mining leases are required to pay the DMF an amount not exceeding one-third of the royalty in the case of new leases and equivalent to the royalty in case of old leases. The amendment allows state governments to set the rules for the foundation and determine its composition (Narain 2015).

These new institutional arrangements might well be the key to the improved performance of areas with high concentration of resources that might succumb to a local natural resource curse otherwise. However, the incentives for capture of the DMFs cannot be readily dismissed, especially if de facto power continues to reside at the state level. Our research suggests that future state secession in the presence of substantial and spatially concentrated6 natural resource endowments may be particularly susceptible to the natural resource curse. A number of authors (for example, Robinson et al. 2006, Mehlum et al. 2006) have pointed out that in the presence of abundant natural resources, poor institutions lead to poor economic outcomes. Our research highlights the possibility that a particular institutional feature that matters in the face of large rents is where the authority to grant licences and redistribution of surpluses resides.