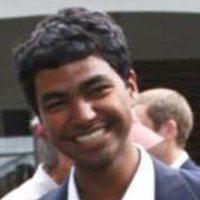 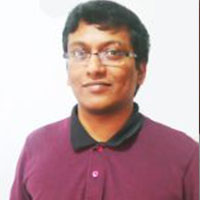 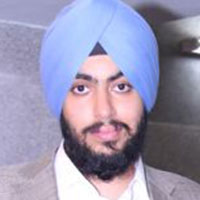 Eliminating open defecation is an important policy priority in India. In this article, Arya, George and Singh from the Centre for Policy Research, illustrate how using readily available geospatial data to estimate exposure to open defecation can help focus public investment and efforts in areas where it is needed the most.

Eliminating open defecation (OD) is now unequivocally a policy priority in India. The lack of adequate sanitation in India and its negative public health externalities have received much needed attention from the research and policy community in recent years. Inadequate sanitation disproportionately affects India’s children, resulting in lagged costs to human capital that can stretch across decades. While the increased availability of oral rehydration has helped reduce child mortality due to diarrhoea (Victora et al. 2000), inadequate sanitation is the prime cause of environmental enteropathy, a condition that leads to insufficient absorption of nutrients and consequent malnutrition. Hathi et al. (2014) find that the association between OD levels (proportion of the population practicing OD) and adverse health outcomes is stronger in areas with a higher population density, a particularly alarming finding when we consider the high population densities in most Indian settlements. The growing public finance support to sanitation calls for a similar surge in research that identifies and describes the areas where such efforts are most needed. In this article, we illustrate how using readily available geospatial data can help achieve this.

OD density, estimated as the volume of OD (number of households defecating in the open) a household is exposed to per unit area, is a good measure of the average exposure to OD in a district. It is important to note that while the public health risk emerging from OD is a function of both exposure levels and vulnerability to that exposure, a ranking of exposure levels is useful in itself. This is because sanitation programmes (to improve latrine coverage) are designed to target exposure levels and not to address vulnerabilities that could arise from inadequate access to healthcare and nourishment, which typically fall in the domain of a different department/ministry.

Figure 1 below shows our estimates of OD density for each Indian district as Di = HHodi/Ai, where HHodi is the number of households practicing OD in district i, and Ai is the area of district i. We compute two different values for the OD density of a district. In the first measure, plotted along the horizontal axis, we use the geographical area of the district. For the second measure, plotted along the vertical axis, we use the built-up area of a district.

We use data from the 2011 Census for the number of households practicing OD and the total (geographical) area of districts. Estimates of built-up areas for Indian districts are available on Bhuvan, ISRO’s (Indian Space Research Organisation) geospatial platform. Under Bhuvan, ‘built-up land’ is defined as an “area of human habitation developed due to non-agricultural use, and has a cover of buildings, transport and communication, utilities in association with water, vegetation and vacant lands.” The LULC (Land Use and Land Cover) 50K 2011-2012 map includes three types of built-up areas - rural, urban and mining. The built-up area of a district is less than its geographical area. In India the average built-up area of a district in 2011 was only 5%. It is reasonable to assume that the bulk of OD would take place in areas marked as rural and urban built-up. Therefore a more accurate measure of OD density (and the associated health risk) would be the total number of households without latrines per sq. km. of built-up area (both rural and urban), rather than the total number of households without latrines per sq. km. of the district’s total area. We define this as the built-up OD density. We use this simple integration of readily available estimates of built-up area to explore whether the districts that are among the highest in OD density are also among the highest in built-up OD density (Figure 1). 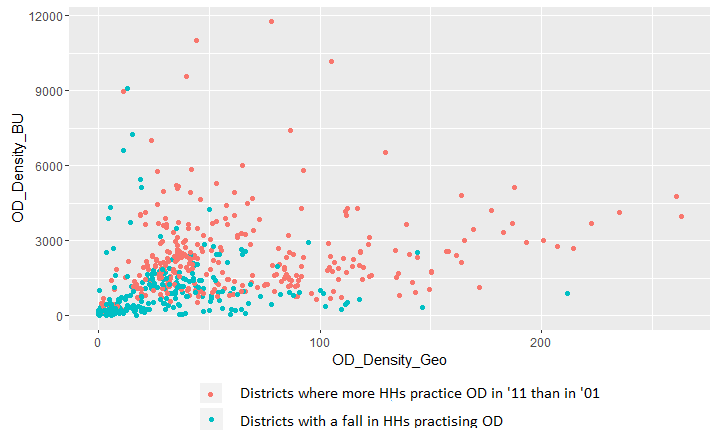 As Figure 1 shows there is tremendous variation in OD density between the two measures. This is a direct consequence of the extreme spatial concentration in India’s settlements and high population densities. Furthermore, if we rank the districts under the separate measures of OD density, we find a significant change in relative positions. A rank correlation of 0.5 captures the wide variation in these two rankings, demonstrating that a district which is ranked relatively better under the geographic density method is not likely to retain the same ranking with our new methodology. In other words, using a built-up density metric does not only improve the accuracy of measuring OD exposure but also provides a better system for prioritising sanitation investment. For example, while Puducherry (the rightmost green dot in Figure 1), comes up as the district with the 6th highest OD density by geographical area, it is ranked 376th when estimated by built-up area.

Why is it important to prioritise sanitation policy attention? In Figure 1, we highlight (see red dots) how in more than half the districts across India, there were more households practicing OD in 2011 than 2001. Most of these districts also have above average OD densities. This shows how in many relatively worse off districts, exposure to OD has increased over the last decade; a case for policy focus on these districts.

From observing the scatter plot, it is clear that any policy decision on sanitation investment should consider estimates of OD density that are based on geospatial data to prioritise programmatic focus on areas which may be said to be more ‘at risk’. However, before exposure levels based on estimates of built-up OD density can be readily used in the policy context, we need the geospatial research community to work with other researchers to bring rigour to the measure of built-up OD density. This would include (but is not limited to) identifying the most suitable source of remote sensed data; the spatial scales at which the measure can be reliably estimated across the country; whether to include proximate non built-up areas in the estimation; and the minimum size at which a settlement should be included. These methods have potentially wider applications as well, since population density is an important moderator of many quality-of-life outcomes. In particular, a clearer understanding of spatial concentration can lead to better identification of areas which are more vulnerable to poor sanitation.