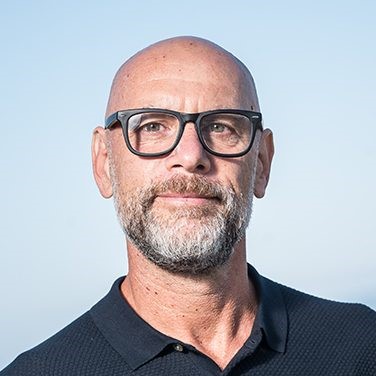 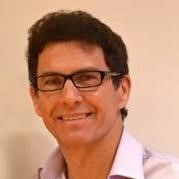 How did human society evolve from being organised predominantly around large kin-based networks, to one with strong notions of individualism? To examine this question, Joseph Henrich (Harvard University) and Patrick Francois (University of British Columbia) discuss the interactions between informal norms, formal institutions, and psychology, based on examples and evidence from around the world. With the realisation in the West that kin-based societies have limited scalability, and the Church facilitating the breakdown of these units, certain psychological traits emerged and solidified – the central premise of Henrich’s book "The WEIRDest people in the world: How the West became psychologically peculiar and particularly prosperous". As these societies gained an ascendant position, the new norms and institutions proliferated and affected the rest of the world, via pathways such as Industrial Revolution and exports. Finally, they deliberate on how the possibility of substantial psychological variation across societies ties with development and behavioural economics.

This is the third edition of I4I Conversations.