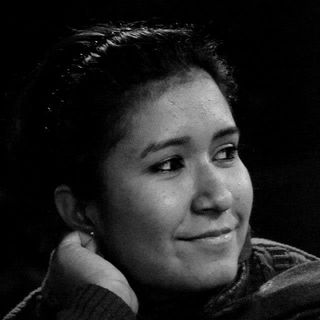 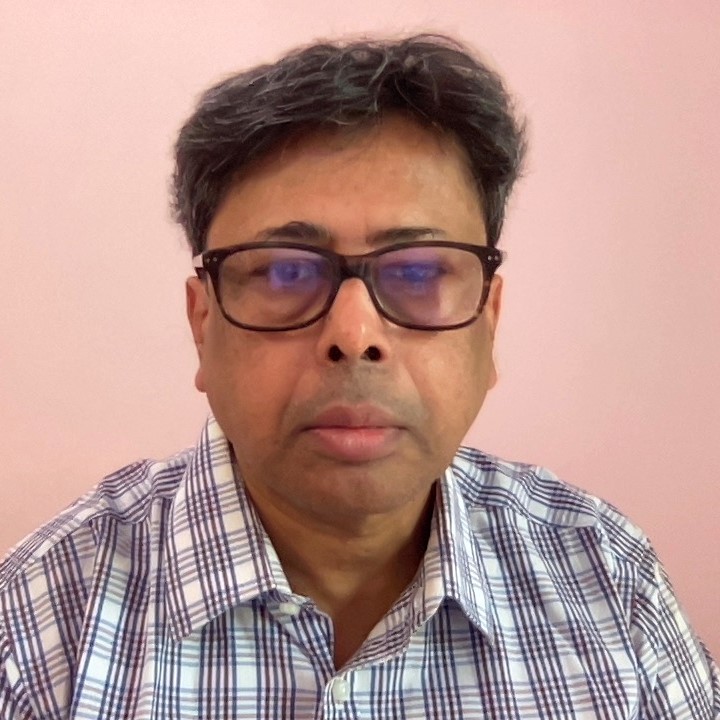 Research has shown that providing credit along with services such as savings instruments, can increase the utility that borrowers obtain from credit. Presenting a theoretical model where microfinance institutions offer a ‘locked-in’ savings service and credit, this article shows that the optimal contract is one that enables a borrower to save up the lumpsum amount required to adopt a more efficient technology.

Microfinance institutions (MFIs) provide various financial services to the poor to improve their lifetime utility. Many scholars argue that providing credit along with other financial services such as savings instruments or insurance, can improve a borrower’s utility beyond the level achievable when only credit is provided (Armendáriz and Morduch 2005, Roodman 2009). Various MFIs, for example, Grameen II, FINCA Nicaragua, etc., provide credit and savings services simultaneously. However, it may seem counterintuitive since, with money being fungible, it would make more sense to just save the net amount (amount borrowed less the amount saved) instead. Existing literature has mostly explained simultaneous borrowing and saving behaviourally (Laibson et al. 2003, Baland et al. 2011, Basu 2016). In contrast, in a recent study, (Dasgupta and Roy Chowdhury 2022), we show how MFIs can help borrowers to overcome the non-convexity in production technology1 by providing credit and savings services simultaneously.

Seminal theory papers like Dasgupta and Ray (1986), Banerjee and Newman (1993), Aghion and Bolton (1997), have argued that non-convexity plays a role in the persistence of poverty. Recently, Banerjee et al. (2019) documented that “non-convexities can and do give rise to poverty-trap dynamics”, and microcredit can help borrowers escape the poverty trap. They also show that “on average, microfinance improves business outcomes in a way that persists even once loans are no longer available”. Our theoretical model builds on this – the MFI provides a ‘locked-in’ savings service along with credit, which enables a borrower to escape the poverty trap.

We also find that as the borrower’s savings with the MFI increases over time, so does the amount of loan they get from the MFI. The practice of increasing loan size over time is known as ‘progressive lending’ and is followed by almost all the MFIs such as Grameen II and FINCA Nicaragua. Thus, in addition to providing a rationale for simultaneous borrowing and saving, we contribute to the literature by studying the impact of locked-in savings on loan size, as well as developing an explanation of progressive lending – two other institutional aspects that have attracted relatively less attention in the related research2.

Studying a dynamic relationship between borrower and MFI

Formally, we study a dynamic relationship between a borrower and an MFI. The borrower has access to a high-return project that requires a fixed initial investment (say, S̅). We may think of this S̅ as the amount required for renting a formal storefront with a minimum scale, acquiring an asset, hiring an employee, and so on (see Banerjee et al. 2019). However, the borrower is poor and has no endowment. So, it is not possible for the borrower to self-finance. The MFI is benevolent, and its objective is to maximise the borrower’s lifetime utility subject to a break-even condition. The first-best solution to this problem is that the MFI lends the borrower the amount S̅, so that they immediately start investing in the high-productivity, non-convex technology. When a poor borrower starts investing in the high-productivity technology we say that they have ‘graduated’.

The main problem is that the borrower we consider, is strategic in that they do not repay whenever they have an incentive to not do so. We also assume that it is not possible for the MFI to incentivise them to repay once they graduate. We may think of this as the borrower not requiring loans from the MFI after graduation and hence, they strategically choose to not repay. Therefore, the first-best solution is not achievable – the borrower would definitely default if they get S̅ as they graduate immediately with that amount. Thus, the problem the MFI has is to improve the borrower’s lifetime utility by enabling them to graduate, without themselves incurring any loss. We show that the optimal contract involves simultaneous borrowing and saving, and the borrower never defaults. Data have also shown that the default rate in microfinance is negligible3.

The optimal contract involves simultaneous borrowing and saving: at each period, the borrower receives a small loan (as a function of their savings till date), which they invest in the technology provided by the MFI. Optimally, at each period, the borrower saves the entire net return from investment with the MFI. This is because of two reasons. First, we assume that the borrower has a linear utility function, so they are indifferent between consuming an amount now and saving and consuming that amount (along with interest) later. But as graduation is welfare-improving, saving the entire amount decreases the time required to graduate. Second, in case of default, as they lose their savings with the MFI, the maximum amount of loan that is incentive-compatible increases with their savings with the MFI. Similarly, the maximum loan amount that is incentive-compatible decreases with their own savings as they do not lose this amount in case of default and can use it to graduate.

The optimal contract of the MFI enables the borrower to graduate5 as soon as possible: the MFI terminates the contract as soon as the borrower’s total savings (along with interest) become S̅, that is, the fixed initial investment required for the high-return project. Further, as the borrower’s savings increase with the net return at any date, the MFI lends in such a way that the net return is maximised. This implies that whenever the amount that maximises the net return is incentive-compatible, the MFI lends that; otherwise, the MFI lends the maximum amount that is incentive compatible. The optimum loan scheme is weakly progressive, that is, non-decreasing over time. This is because, as discussed above, with time the borrower’s savings with the MFI increases, and their gain from repayment increases as they approach the graduation date. Further, we find that depending on the magnitude of the initial fixed investment (S̅) and the productivity of the technology provided by the MFI, the optimum loan scheme could be either strictly progressive (always increasing), or progressive with a cap (initially increasing and then constant), or constant. In reality, most MFIs (Bandhan, Grameen, and BRAC (Bangladesh Rural Advancement Committee), to name a few) practise progressive lending with a cap. In our model, the optimal loan scheme is progressive with a cap when the production technology available before graduation is not very productive and S̅ is moderate. This conforms to reality as MFIs fund small businesses and Banerjee et al. (2015) in their well-known six-country study find that increase in utility from microfinance is ‘modestly positive’. Further, while it is difficult to estimate the required fixed initial investment to initiate a more productive, non-convex technology, Banerjee et al. (2019) find the estimated fixed cost is Rs. 7,900.

In summary, we develop a theoretical model where the MFI provides credit and savings services simultaneously. This improves the borrower’s lifetime utility beyond the level achievable when only credit is provided. Thus, the policy implication of our study is that it would be beneficial to allow Indian MFIs to provide savings services along with credit (they are currently not permitted to take deposits). In fact, Rhyne (2010) finds a direct link between the crisis in the microfinance sector in the state of Andhra Pradesh in 2010 and the absence of deposit collection. However, it must be noted that this is indeed a complex issue, with arguments to be made for both sides, and hence, further research is required in this regard.