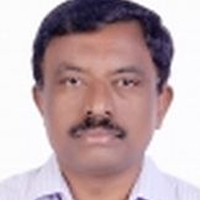 Uttar Pradesh, India’s most populous state with about 200 million people, has historically not performed well on sanitation. In this article, Mariappa Kullappa of the World Bank Water Global Practice gives an account of the state administration’s experience of pushing ahead its sanitation agenda successfully in a few districts, and generating learning and confidence for wider replication.

Uttar Pradesh (UP), India’s most populous state with about 200 million people, has historically not performed well on sanitation. According to Census figures from 2001 and 2011, the proportion of rural UP dwellers with a toilet increased slightly during the first decade of this century. However, the population grew as well, meaning that overall, 13 million more people were defecating in the open in 2011. 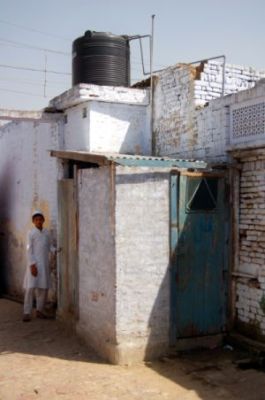 Toilet coverage amongst rural households in UP has increased from 35% to 45%.

Factors which have held back UP’s progress on sanitation include poverty, absence of a robust sanitation strategy and lack of focus and determination from decision-makers.

Recently, however, things seem to be changing. The latest government data show that, in the space of just over a year, toilet coverage amongst rural households in UP has increased from 35 to 45%.

In just one year, the number of Gram Panchayats - a unit of local government - that declared themselves free of open defecation has risen from just 10 to 2,197, covering a total 4,336 villages. Two of the state’s 75 districts are expecting to be entirely open-defecation free by March 2017.

Some caution is needed in interpreting figures on toilet coverage. Research conducted in 2015-2016 shows that only half of rural UP households with a toilet use it all the time. Women are more likely to use it. In fact, men are twice as likely to defecate in the open, despite access to a toilet. However, it is clear that behaviour is changing.

What explains this rapid progress?

The first step in UP was to identify two or three district magistrates who were interested in pushing the sanitation agenda ahead, and enthusiastic about community-led sanitation approaches. They implemented district-wide pilots.

High-level political commitment in a district leads to a willingness to experiment with practical solutions to real-life challenges, and seeing what works best. For example, districts in UP found that employing educated but unemployed youth as ‘motivators’ yielded better results than employing government staff. Offering them cash rewards for success led to even better progress.

Another key to success was ‘demand compression’. This meant discouraging people from expecting government subsidies to construct toilets, a result of previous sanitation efforts. Households that put their own money into building toilets expressed more satisfaction with them and were more likely to use them.

Having district-level successes to talk about completely changed the dialogue with the government of UP. Where previously the message was always that things were not working well enough in the state, now it became possible to jointly identify and agree on what needed to be done to replicate the initial successes. 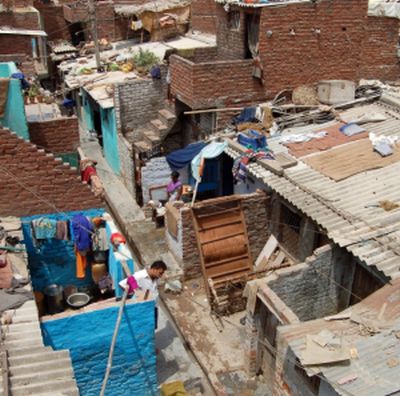 UP, India’s most populous state with about 200 million people, has historically not performed well on sanitation.

When pilots showed early, first signs of success, a state-level workshop and a series of divisional workshops were organised to share experiences and lessons learned. State-level political and administrative commitment was built by complementing the workshops with dialogue, feedback from the World Bank team, and continuous technical input and motivation.

As a result, UP has developed a new sanitation policy and standard operational procedures; appointed a new state sanitation director who belongs to the Indian Administrative Service (IAS); and set state resource group to provide support to all districts. The Swachh Bharat (Clean India) Mission leader in UP has succeeded in aligning roles and responsibilities across departments.

Challenges remain. Some district-level officials are attached to the idea of subsidising toilet construction rather than changing behaviour. To combat this, pioneers from the early successes are sharing their expertise with other districts to show what success looks like.

In Bijnor, a district in UP, motivators used the Community-Led Total Sanitation (CLTS) approach which avoids all mention of toilet construction or government subsidies. Instead, messaging focusses on behaviour change as a means to eliminate open defecation. Rapid progress resulted; almost one quarter of the district’s villages - 520 out of 2,152 - declared themselves open-defecation free in 2016-2017, which was more than 10 times the number in 2015-2016. 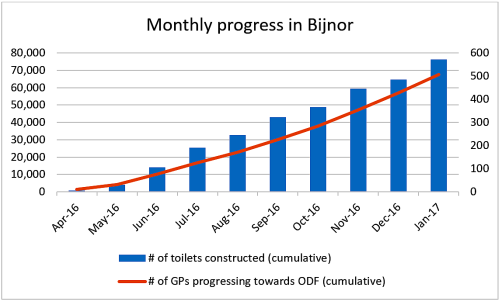 Teams went door-to-door assessing the economic status of households without toilets. Only those households which met strictly defined criteria - such as being headed by a single woman - were offered government incentives. This resulted in using only 57% of the original of Rs. 2.9 billion (US$48.2 million), according to figures from the District Panchayati Raj Officer of Bijnor.

Households that were not eligible for government subsidies were responsible for constructing their own toilets. As a result of public information and changing minds and habits, the number of toilets constructed went up from 5,463 in 2015, to 76,145 in 2016.

Bijnor is also known for the success of its ‘control room’, an idea borrowed from political campaigns. Rather than relying on weekly or monthly reviews, the control room´s 12 operators - including one for each block in the district - use technology to track progress of motivators in the field, allowing for real-time learning about what works and what needs to be changed, which saved time.

This article first appeared on the World Bank Blog: http://blogs.worldbank.org/water/building-institutional-capacity-rural-sanitation-india-s-uttar-pradesh-state.