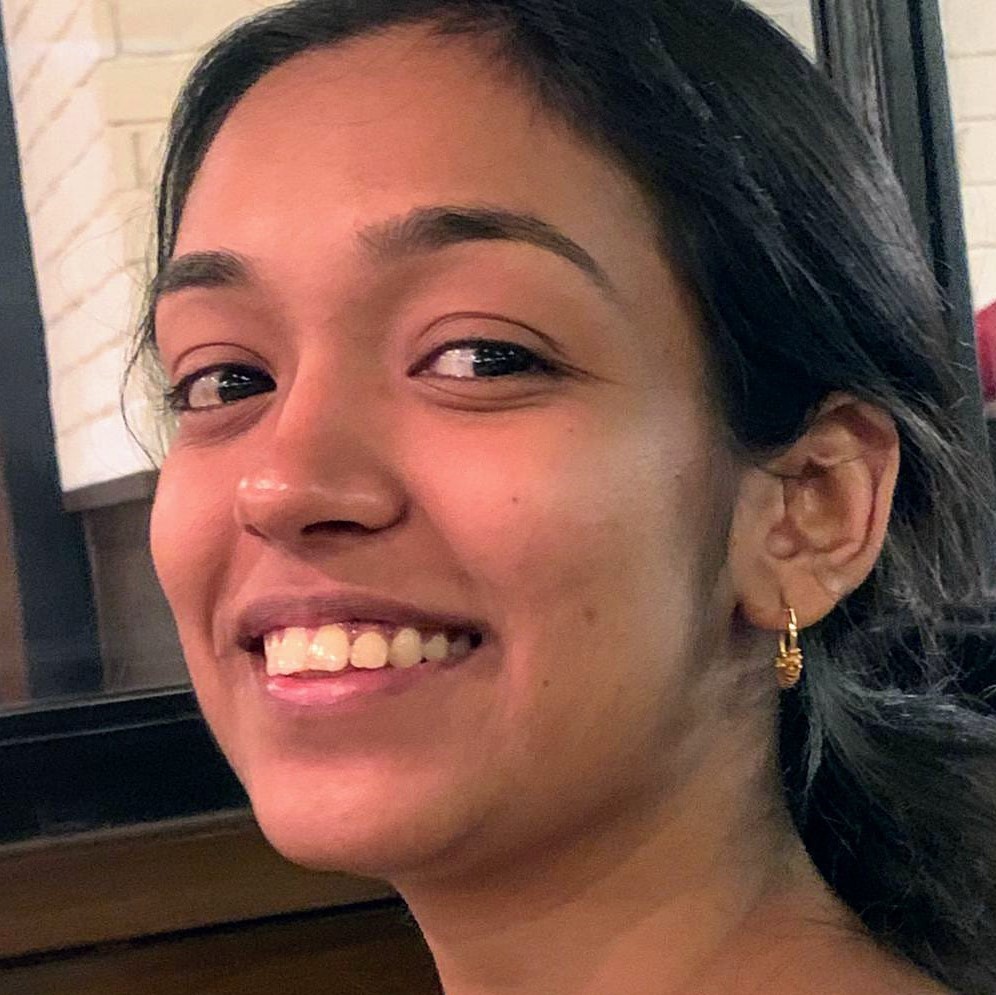 Despite proposals by economists on the need for an urban work programme in India, a national-level policy seems some time away from coming to fruition. However, some states have implemented such programmes and in this note, Krishna Priya Choragudi examines the case of Himachal Pradesh’s Mukhyamantri Shahri Ajeevika Guarantee Yojana. She contends that such schemes are an important step towards asset creation and livelihood security in urban areas, along with enhancing women's employment.

In 2020, Jean Drèze recommended the idea of DUET (Decentralised Urban Employment and Training) – an urban work programme in India to create subsidised public employment in urban areas (Drèze 2020). The proposal recommends “a lasting institution as an antidote to urban unemployment”. In the ‘Ideas for India’ e-symposium on this proposal, researchers discussed issues ranging from the scope of asset creation (Kotwal 2020) to the role of urban local bodies (ULBs) in the implementation of such a programme (Mookherjee 2020). Though a national-level policy in this regard seems a while away from coming to fruition for now, some evidence is emerging from states which have taken the initiative to create a job guarantee for their urban informal workers. One such example, is the north Indian state of Himachal Pradesh, which started the Mukhyamantri Shahri Ajeevika Guarantee Yojana (MMSAGY) in May 2020. The programme has the twin aim of livelihood security and urban asset creation. In this note, I examine the functioning of the scheme, and the need for it to be continued. My analysis is based on 10 in-person qualitative interviews that I conducted with workers under the programme in November 2021 in Dharamshala – which is one of the five municipal corporations in the hilly state. I also carried out telephonic interviews with 40 workers in other towns (Palampur, Baijnath-Piprola, and Shimla) between September and November 2021. The respondents for the in-person and telephonic interviews were randomly chosen from administrative data obtained from the programme’s portal.

MMSAGY guarantees 120 days of wage employment to every household residing in a ULB area and has an annual outlay of Rs. 100 crore. Other provisions of the scheme include skill training under the National Urban Livelihood Mission for workers who complete a minimum of 30 days of employment, and an unemployment allowance if the worker does not receive work within 15 days of applying. The wage rate – Rs. 300 per day – is pegged to the notified minimum wage for urban areas in the state.

As things stand, the state government has decided to continue the scheme for the Financial Year (FY) 2022-23, and has also made the promise of introducing a bill for guaranteed employment for urban unemployed youth in the 2022-23 Budget session. However, it must be noted that the scheme’s annual outlay has been massively cut to Rs. 5 crore, from Rs. 100 crore in the previous years.

Creation and maintenance of commons and public assets

Based on my visits to completed worksites, I found that useful projects have been completed under this scheme. The most common projects under MMSAGY are the construction of kuhls (water channels), retaining work near roads and streams, levelling works, and the cutting and clearing of bushes and grass in public areas. Many of these works have significant benefits for the local community. For instance, the construction and timely maintenance of kuhls plays an essential role in the irrigation of hilly areas and are a common property resource. Some projects that were abandoned by local contractors due to risky terrain and lack of profitability have been successfully completed by MMSAGY workers.

Under MMSAGY, women constitute the majority of applicants, and out of the total 7,593 approved applications (as of 20 February 2022) nearly half of all the workers belong to Scheduled Castes (SC)/Scheduled Tribes (ST) communities, as per the data from the programme’s dashboard. In my interactions with the female MMSAGY workers, I learnt that working in the programme acted as a supplementary source of income for their families. Most of them could not find work in the labour market as private contractors preferred mostly men, and migrant workers who may be willing to work for lower wages. For many women, MMSAGY provided a better alternative to precarious employment with private contractors, which is characterised by unassured, delayed or partial payments, longer working hours and unsafe working conditions.

A few women reported spending their wages on their children’s tuitions, which were needed as the schools had remained closed for the past 18 months. Working under this scheme also created a positive labour force attachment for many local women, even for those not actively seeking employment – they now preferred working to staying at home. As stated by a woman who got work only for 21 days out of the guaranteed 120 days, ‘’Kam se kam kuch kaam seekhne ko mila’’ (At least I got to learn some work).

Despite the good intentions of the scheme, its implementation has been far from satisfactory. Local officials in charge of implementation said that ULBs are capacity-constrained. For instance, the Dharamshala Municipal Corporation only has 69 permanent employees, which has remained unchanged even after being notified as a corporation a few years back. Only few ULBs in the state have been actively providing work under this scheme. In the telephonic interviews with workers in other towns, I learnt that some workers had not received any work even a year after applying. Some of those who got work – typically for less than 60 days – had to wait 1-2 months to receive their full wages. All the workers I spoke to were also unaware of the unemployment allowance and skill training provisions of the MMSAGY, even though they expressed interest in acquiring skills such as masonry.

Need for continuation of the scheme

The reclassification of rural areas in the periphery of towns and cities into urban areas is an important factor in the rising urbanisation of Himachal Pradesh. Without any substantial change in the demographics and economic opportunities, people in such areas lose the welfare provisions that were earlier available to them as rural residents. One crucial safety net they lose is the work provided under MNREGA (Mahatma Gandhi National Rural Employment Guarantee Act)1. A significant number of applicants under MMSAGY are workers from such areas, many of whom call this scheme the ‘Shahri NREGA’ (urban MNREGA).

The economy will take a considerable amount of time to recover from the pandemic, and job guarantee as a social safety net will be critical to ensure a faster recovery. Just as the MNREGA demand peaked in rural areas during the last two years, urban employment guarantees like MMSAGY can act as employment of the last resort in urban areas. Other states like Kerala, Odisha, and Jharkhand also have similar schemes, and Tamil Nadu and Rajasthan have recently announced one. If the livelihood crisis during the first lockdown of the Covid-19 pandemic has taught us anything, it is the immense precarity of urban informal workers, as they have virtually no other means of subsistence besides the wages they earn. Implementing such schemes more effectively – by providing the guaranteed number of workdays and paying wages on time – will give households facing income and job losses much-needed respite.

It is commendable that the Himachal Pradesh government has extended the scheme for FY2022-23 and has proposed introducing a legislation on the same. However, the massive cut in the scheme’s budget is concerning given the demand for work under it, and its immense importance in asset creation, livelihood security and women’s employment in the state. Efforts must be made to generate awareness among the workers about the scheme’s key provisions like unemployment allowance and skill-training, along with creating the administrative and fiscal capacity in ULBs to implement those provisions. For now, the government must reconsider the budget cut and promptly bring the annual allocation back to the earlier sum of Rs. 100 crore, and also ensure efficient utilisation of the sanctioned funds. The meagre outlay of Rs. 5 crore this year renders the promise of employment guarantee hollow.

The author is grateful to Prof. Reetika Khera for helpful comments and feedback.

DUET: Addressing ‘why’ before ‘how’