Introduction to e-Symposium: The good jobs challenge in India

One of the primary concerns for India is the question of jobs – specifically, good quality jobs. This e-Symposium, anchored by Kunal Sen and Nirvikar Singh, investigates why India has lagged in creating opportunities for its working-age population, and how different sectors can be leveraged to create good jobs.

Across this week, from 12-17 September, Ideas for India hosts six experts who will weigh in on the different facets of the job-creation conundrum: from the perspective of the manufacturing sector, cities, trade, clusters, financing small firms, and the tradeable service sector.

In January 2022, the state of Bihar saw significant incidents of violence by students, who set trains on fire in Arrah and Gaya. The ostensible reason for the violence was to do with the results of a Railways Recruitment Board exam, where 12.5 million persons applied for 35,000 jobs. The deeper reason for the frustrations expressed in street protests was the dearth of good jobs, both in the public and the private sector, for India’s increasingly educated youth. Recent estimates of the unemployment rate in urban areas are around 10% per cent (as per Current Weekly Status, from the Periodic Labour Force Surveys), but these underestimate the problem, since labour force participation rates are relatively low, and the ‘quality’ of employment may also be suboptimal in some sense.1

Why is there a dearth of good jobs in India? The manufacturing sector has historically been the source of productive and well-paid jobs in other high growth Asian economies, yet employment intensity in manufacturing in India, especially in the more labour-intensive components of that sector, has been relatively low. India has been a laggard in manufacturing-driven structural transformation, and, increasingly, neighbouring countries such as Bangladesh have overtaken India in labour-intensive sectors (such as apparel). Despite being associated with greater decision-making flexibility for Indian manufacturing firms, three decades of economic reform do not seem to have changed India’s lagging performance. Indian firms have tended to stay small, as have the industries in which they operate. What are the challenges that micro and small enterprises in India face in growing, including accessing capital for investment, and what can be done to address these challenges? Can policies that foster cluster development and networking among small firms provide a way forward for Indian manufacturing, where a large proportion of firms do not reach the size necessary to generate economies of scale?  And as India rapidly urbanises, how can cities be a source of good jobs?

High growth Asian economies have expanded labour-intensive manufacturing by exporting successfully to high-income countries. Bangladesh has followed this path as well. Over time, however, manufacturing has developed cross-border production networks for many products that are ultimately exported to richer economies. India has also not been able to take advantage of the rapid growth in these global value chains in manufacturing. Is there still a possibility of export-led manufacturing growth in India? Can India succeed in participating in global value chains (which have been shown to boost incomes and productive jobs) in the future? And can tradeable services be the engine of employment-intensive growth for the future, in light of India’s previous export success in information technology?

This e-Symposium brings together six articles that examine the good jobs challenge in India from various perspectives, tackling precisely the questions we have posed. Devashish Mitra analyses the export-oriented manufacturing model, and asks the question: has this model reached its sell-by date for India? Karishma Banga investigates the possibility of India becoming a major participant in global value chains.  Pankaj Chandra examines the evidence on India’s experience with cluster development. Rohit Chandra and Nishanth Muthusamy look at whether India’s financial sector can deliver adequate capital to India’s large numbers of micro and small enterprises. Rana Hasan argues that managing cities well can have a large payoff in addressing India’s good jobs challenge. Finally, Rupa Chanda addresses the question: can the tradeable service sector in India be an important source of good jobs? 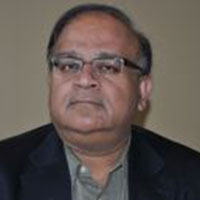 As India faces the challenge of creating millions of well-paying jobs for its rapidly growing working-age population... 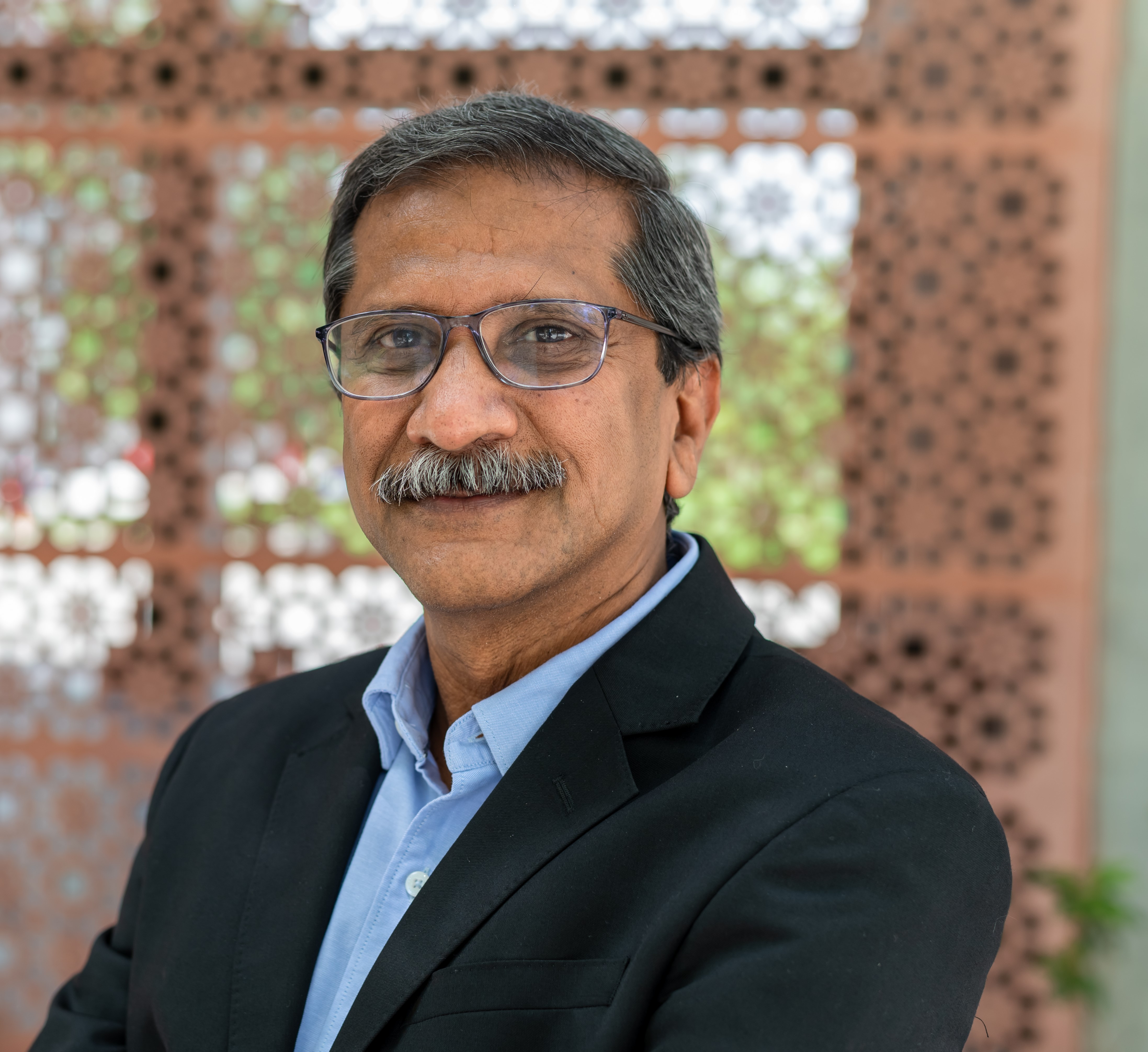 Although small firms have natural advantages, they face constraints when it comes to reach and scale; this prevents them from competing with larger firms... 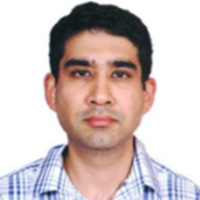 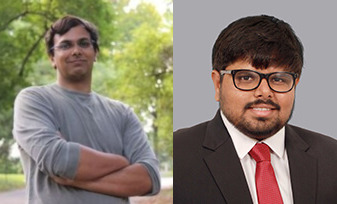 Even though micro and small enterprises make up over 99% of MSMEs in India, they receive a relatively small proportion of bank credit...

How tradeable services and can aid the jobs challenge in India 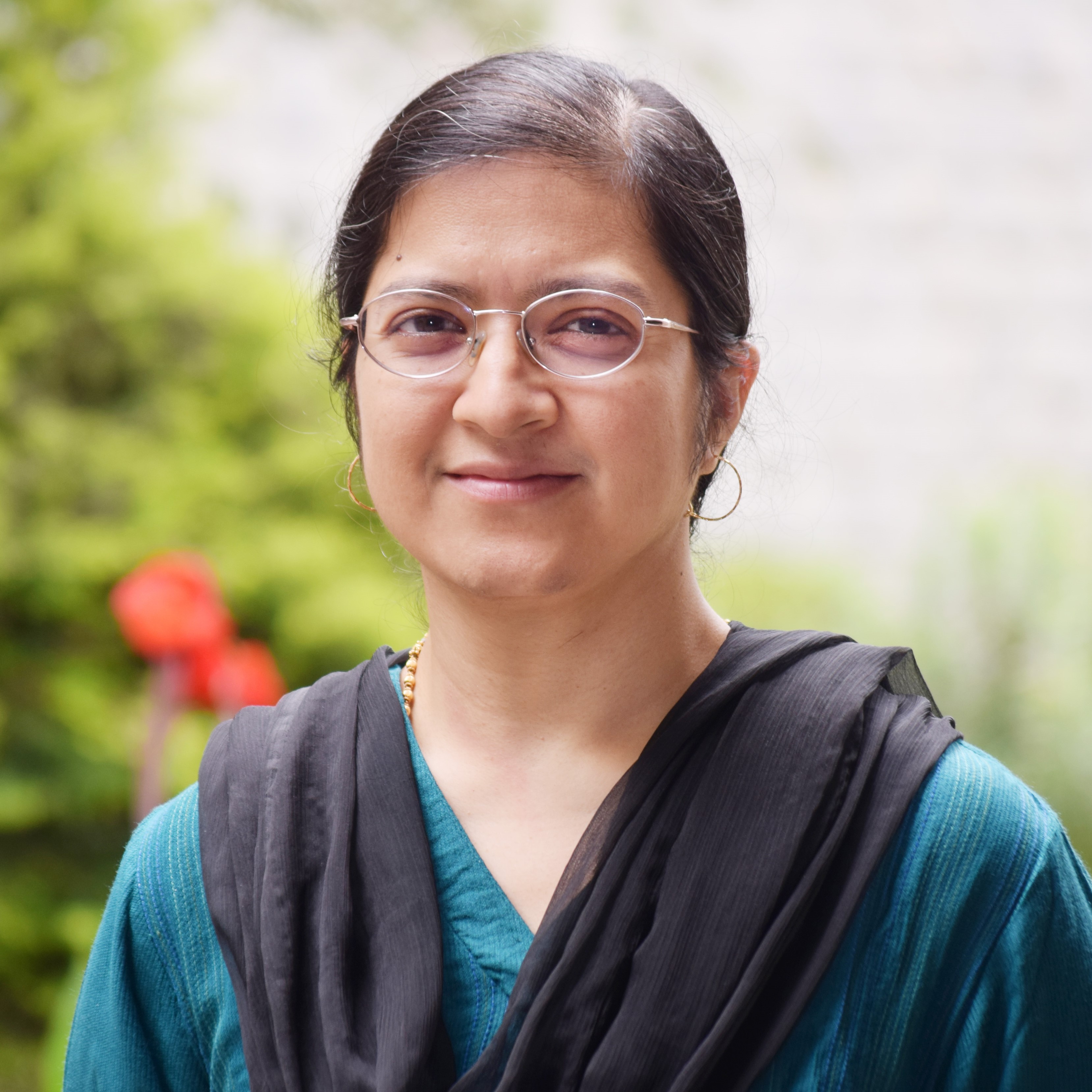 Although the rising demand for services has led to its increased contribution to employment in many developing countries and globally, India's growth in services...

Despite its manufacturing capability, India, unlike other Asian countries, has failed to integrate into global value chains ..

The six articles in the symposium are by experienced researchers who are very familiar with the Indian economy, have depth of expertise in the topics they address, and have contributed to ongoing economic policy debates in India. Taken together, the articles in this e-Symposium not only highlight important policy challenges that India is currently facing in tackling what may be thought of as the country’s most urgent priority – the need to provide good jobs for its working age population – but also offer specific areas for policy attention with that priority in mind. Examples of what the authors draw our attention to include the design of cities, including infrastructure and transport networks; the design of industry clusters, networks and supply chains; the role of technological and regulatory innovation to improve financial intermediation for smaller firms in India; and integrated attention to a suite of outward-oriented policies that can equip India for exporting in a world of global value chains. We would argue that the articles in this symposium, and the prior research on which they draw, provide a compact set of lessons for India’s policymakers as they address the country’s greatest economic and social priority.

This e-symposium is dedicated to the memory of the late Ashok Kotwal, the former Editor-in-Chief of Ideas for India. Ashok was instrumental in proposing the e-Symposium, and in conceptualising it together with us. We remember with great fondness the many discussions we had with Ashok on the policy issues that this e-Symposium attempts to address. These discussions were emblematic of the seriousness with which Ashok thought about the state of the Indian economy, and especially what could be done to improve the lives of the less-well-off citizens of India.