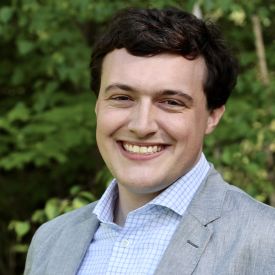 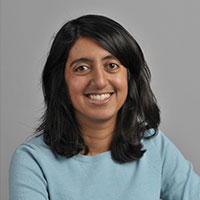 A factor behind low female labour force participation in India is family members’ objection to women working. Based on an experiment in Karnataka, this article assesses whether employers can use light-touch interventions to increase the support for female employment among young women’s family members.

India's female labour force participation is 26%, among the lowest in the world according to the International Labour Organization. One factor behind this low rate of participation is family members’ objections to women working. Families’ concerns sometimes relate to a woman's physical safety on the job or during her commute, or the difficulty of arranging childcare. Other concerns stem from cultural norms about women's roles in society, with family members worried about stigma from the community if the woman works or about her ‘purity’' being jeopardised if she interacts with men at work.

For these reasons, many people in India endorse gender inequality in employment opportunities. The 2012 World Values Survey data indicate that 63% of men and 48% of women in India believe that when jobs are scarce, men should have more right to a job than women. For comparison, in the United States, only 7% of men and 5% of women report that belief.

In recent research (Dean and Jayachandran 2019), we assess whether employers can use light-touch interventions to increase the support for female employment among young women's family members. Specifically, we partnered with a private kindergarten provider, Hippocampus Learning Centers (HLC), which operates over 200 kindergarten centers across the state of Karnataka. HLC's teachers are predominantly young women who reside in the same village as the center. HLC offers one of the few non-manual jobs within the village, so it is an attractive job option for relatively well-educated women who want to work but also want a short commute. However, social norms that restrict female employment nonetheless represent a challenge for HLC in recruiting and retaining teachers.

Gender norms also hinder HLC's ability to train its teachers because of constraints on how much it can ask teachers to travel. To ensure it delivers quality education, HLC provides extensive ongoing training to teachers and cannot do so cost-effectively if trainings are conducted at the village level. Instead, they are held in a larger town, and teachers from several centres from nearby villages attend. However, families are often hesitant to allow teachers to spend the night outside of the village, so HLC must restrict each training to a single day.

Discussing these challenges with HLC prompted us to study whether firms such as HLC that have financial incentives to alter restrictive gender norms can be effective in doing so, in this case by changing families' attitudes.

We aimed to design and test interventions that were low cost and easily scaled – the type of intervention that our partner or other firms might undertake. We first conducted focus groups with HLC human resources staff and successful teachers to identify sources of employment-related tension between teachers and their families and brainstormed potential solutions. These discussions led us to design and evaluate two interventions.

First, we created two “family-orientation” videos, one of which highlighted the non-monetary benefits of employment (for example, personal growth) and the other of which addressed common concerns, mostly around safety. A local professional videographer produced the videos. One promising feature of this intervention is that after development, there are almost no costs to deploying the intervention.

Second, we prompted conversations between the teachers and their family members about the pros and cons of her working. This strategy was inspired by the current practices of HLC's human resources staff. When they hear from a teacher that her family has concerns about her work (for example about travel for training), they send a staff member to help mediate between the teacher and the family and to provide reassurances that the teacher will be safe. While guided conversations are more expensive to deliver than videos, they could potentially still be cost-effective if they saved sufficient human resource staff time.

The outcomes we examine include whether the teacher is employed and whether she is employed at HLC specifically. We also consider attitudes towards female employment and empowerment, which we measure separately for teachers and family members.

To quantify attitudes, we construct three indices based on several survey questions. The first index measures support for women's employment in general. For example, it includes the level of agreement with “Parents should encourage their daughters to find jobs.” The next assesses support for and lack of concern about the specific teacher's employment. This is distinct from the previous measure because families might agree that female employment is acceptable in principle, but still find the teacher's current situation unacceptable. The third index assesses support for female empowerment in a general sense. For example, one component is how much influence someone believes a wife should have relative to her husband in making household decisions.

The attitude indices are constructed such that an increase corresponds to greater support for female employment and empowerment. Thus, we expected that the interventions would increase all of the outcomes.

This graph shows the estimated impact each intervention had on the teacher's employment with 95% confidence intervals1. Neither intervention seems to have affected total employment, and if anything, the impact on being employed at HLC is actually negative. 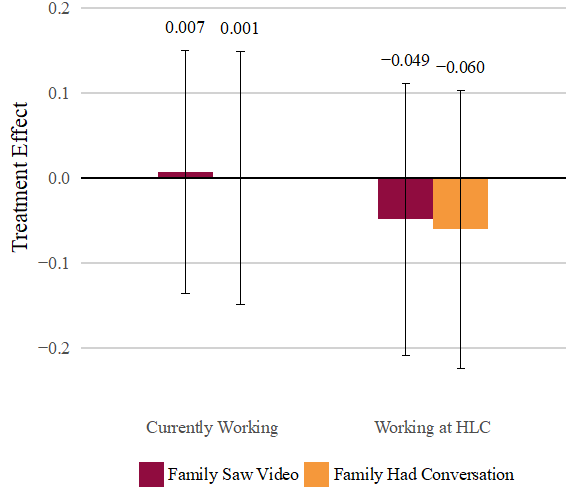 It might be especially difficult to detect changes in employment because it is influenced by many factors. Thus, we also examine the teachers' and family members' attitudes. Here again we also find no evidence of a positive effect.

Figure 2. Effects of intervention on attitudes 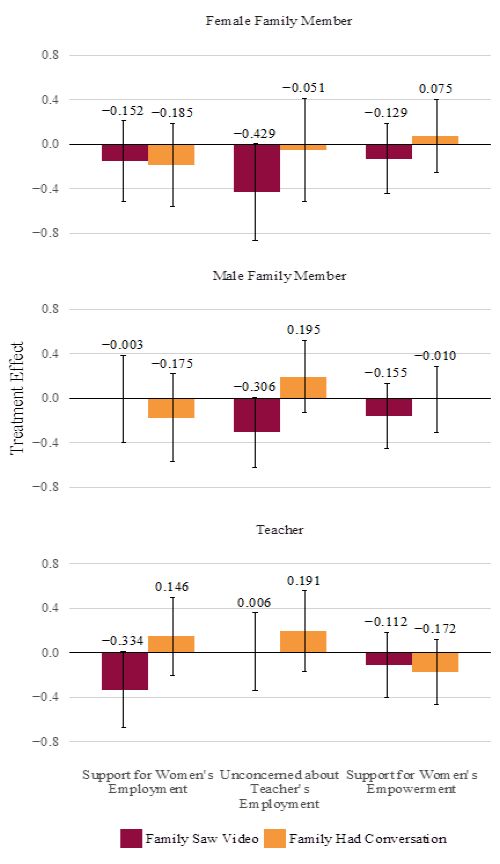 This does not mean we should completely discard the possibility of a role for employers in shifting gender norms. For example, there are several organizations in the United States that encourage a greater presence of women in STEM (Science, Technology, Engineering, and Mathematics) fields, funded by multiple firms that employ STEM workers. This approach allows firms with a profit motive to expand the STEM-capable labour force to engage in more intense and sustained interventions than they could otherwise rationalise. It is possible a similar model could be effective in shifting norms about female employment in areas with low female labour force participation.

It is also possible that the most effective way these firms can shift norms is simply by pursuing their core missions. Providing employment opportunities for women in areas with low female labour force participation could be doing more to shift norms than the firms could achieve through a direct campaign. The additional women their jobs draw into the labour force might serve as role models for other women and de-stigmatise female employment. The experience of being employed could also help a woman and her family members realise that working is compatible with a satisfying family life and brings unanticipated benefits. Indeed, there seems to be some evidence for this in our sample. While the majority of teachers reported that when they accepted the job their families were concerned about their working, they also reported that these concerns had diminished over time.