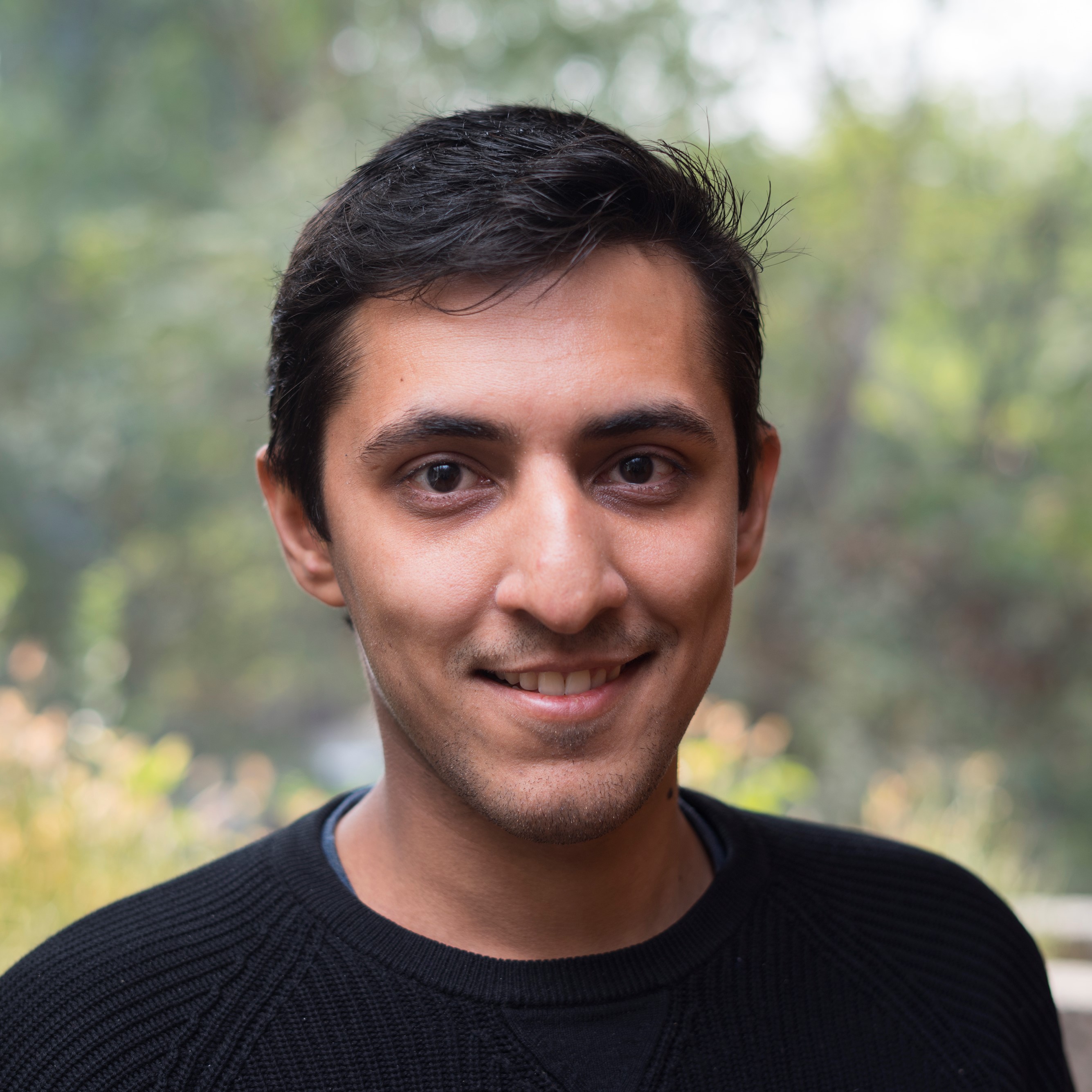 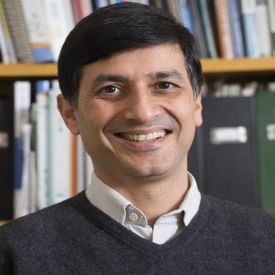 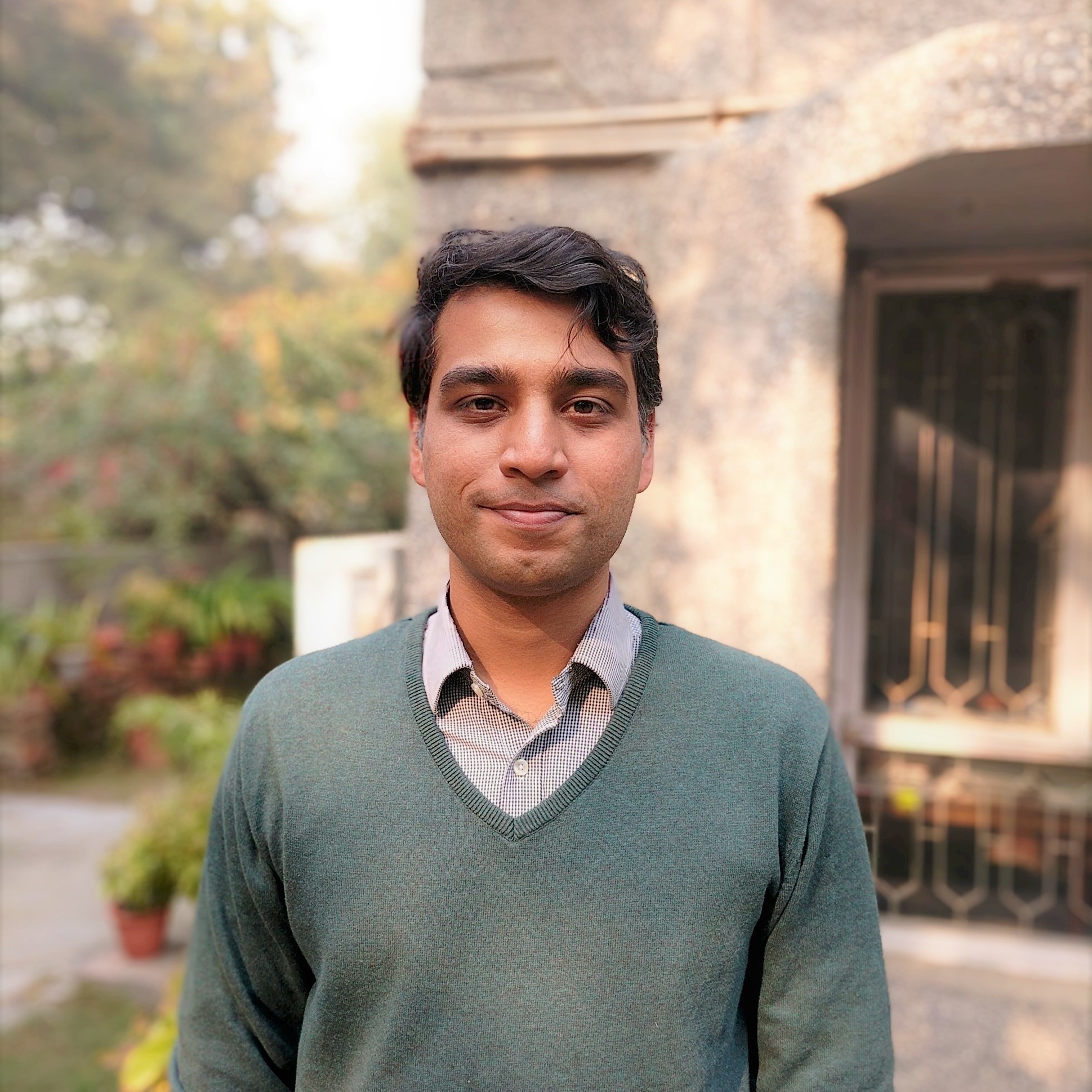 Climate change is an increasingly urgent problem for India, as for all countries. In this post, Pillai et al. contend that addressing the issue requires reimagining Indian federalism, as the Indian Constitution gives states a crucial role in several arenas of climate action. They propose a new approach to institutional reform in climate policy, one that gives states adequate flexibility while coordinating their actions for national goals.

Climate change is an increasingly urgent problem for India, as for all countries. But India cannot address climate change without re-imagining Indian federalism as the division of powers in the Indian Constitution gives states a crucial role in several arenas of climate action. This spans water, agriculture, cities, and transport – solely the responsibility of the states – and crucial levers in mitigation like forests and electricity, that are the joint responsibility of the federal government (hereafter referred to as ‘the Centre’) and the states.

Yet, as the past decade has shown, mobilising systematic state action has been difficult. The State Action Plans on Climate Change (SAPCCs) have suffered from a lack of specificity in design (Dubash and Jogesh 2014) and inadequate financial support from the Centre (Gogoi 2017), and rank low among governance priorities in state capitals. Moreover, the top-heavy Indian federal system is out of sync with the bottom-up nature of the climate problem. Though the Centre controls the major part of national revenue (in 2018-19 it raised 62.7% of the aggregate resources of the Centre and states) and plays a large normative role in defining state priorities, only the states can assess and respond to the political and physical implications of climate impacts and local energy transitions. Reforms in Indian federalism must therefore be aimed at making resources and incentives available to the states.

Recent experience points to three specific areas of reform. First, the states generally lack specialised capacity in government to understand and respond to climate change (Dubash and Jogesh 2014, Gogoi 2017). Moreover, state governments receive little external support from specialist civil society organisations in many complex areas of climate policymaking, from ideas for the future like green growth to biting present-day realities such as coastal erosion. Second, coordination among state departments and between the states and Centre is lacking, despite some states creating dedicated climate departments or agencies in recent years (Simhan 2021). And finally, states have limited fiscal firepower to tackle a host of new threats and problems; this is partly induced by the structure of fiscal federalism, but greatly exacerbated by Covid-19 related shortfalls in state revenues.

To fix these shortcomings, in a recent policy brief (Pillai et al. 2021), we proposed a new approach to institutional reform, one that creates conditions for ‘structured opportunism’ in Indian climate federalism. The aim is to give states the material conditions to experiment with innovative policies that are fit for local context. These could then serve as models for emulation in other states and at the national level. At the same time, the structure must be robust enough to create a nationally coherent climate response, which is particularly important in the context of national targets and international pledges. As laid out in Table 1 below, we call for measures to augment capacity, improve coordination across states and between the Centre and states, and incentivise climate policies in the states.

Role of the central government and Centre-state linkages

At the core of this mission, lies the question of what the central government can provide to the states, and what new linkages in Centre-state relations are needed (column two in Table 1). On the capacity front, access to a credible source of analysis and new policy ideas would help reduce the states’ deficit. In an earlier set of institutional prescriptions for the central government (Dubash et al. 2021), we called for the establishment of a ‘Low Carbon Development Commission’ (LCDC) – an independent expert body at the Centre tasked with recommending national mitigation pathways – to play this role in the states. But it cannot work alone, thus calling for strengthened climate capacities in universities and scientific agencies at both the central and state levels (especially for adaptation). These resources, combined with new federal reporting standards that we recommend, must push the states to develop credible emissions inventories and decentralised risk maps that are the nuts and bolts of climate policy.

For better coordination, the Centre could mandate periodic updates of the SAPCCs to create space for iteration and learning. This also allows states to respond to India’s Nationally Determined Contributions to the global climate process. To further improve strategic coordination, the LCDC, which is designed to be deliberative in nature, should actively consult with the states before recommending national emissions pathways. The LCDC thus resembles the Finance Commission in terms of its consultative function with the states. But it cannot substitute for functioning coordination mechanisms across sectors, and in areas of adaptation. For this, existing sectoral coordination mechanisms such as the Forum of Regulators in electricity, and interstate river bodies must be strengthened.

Finally, and perhaps most importantly, the Centre must create incentives for state action. The Centre could start by setting realistic expectations about the amount of funding available for the SAPCCs and delivering on those commitments. It should focus on unfunded state initiatives that contribute to national priorities (such as multi-institution modelling initiatives or high-risk urban adaptation experiments), and multi-state projects that improve the governance of transboundary resources (such as pilots for sustainable river basin management and institutions for reducing pollution at the airshed level). It should also take stock of the mitigation and adaptation potential in CSSs, which represent a significant portion of the fiscal devolution from the Centre to the states (Aiyar and Kapur 2019). These schemes cover climate-relevant areas such as forests, energy and water, and have the potential to shape long-run emissions pathways in the states. It could also urge future Finance Commissions to incentivise climate actions through its terms of reference. Recent Commissions have demonstrated a recognition of climate and environmental linkages in areas such as forests, disaster preparedness and air pollution (Harish and Ghosh 2020, Pillai and Dubash 2021).

These new Centre-state linkages will only be meaningful if there are corresponding changes at the state level (column 1 in Table 1). The first task would be to improve capacity by creating nodal climate agencies where they do not exist and hiring specialist staff across climate-relevant departments to mainstream climate thinking in routine governance. Capacity within the state government must be supported by deeper capacity in civil society, which requires a coordinated donor effort. And, during implementation, new systems of coordination will be needed, particularly between state capitals and local governments.

Horizontal links across states are another area of potential gain. Learning networks between states, mainly through exchanges at the staff level, could promote the circulation of ideas and bolster capacity at the margins. Horizontal links could also help improve coordination among states themselves. State collectives, bound by common interests or threats, could serve as platforms of exchange or to lobby the central government for attention and resources. For example, a collective of Himalayan states or coal transition states might find ways of working together where their goals align.

There are two reasons to believe the states might support such reforms. First, these modifications (in capacity, coordination, and incentives) could unlock multiple long-run benefits by reducing the costs of a polluted environment, improving states’ investment credibility, and creating jobs. Second, there is growing recognition of climate vulnerability in the states – many of them having suffered repeated disasters in recent years. Given the pace and growing evidence of climate impacts and the large amounts of time these changes will inevitably require, it is worth starting now to make sure Indian federalism is climate-ready.