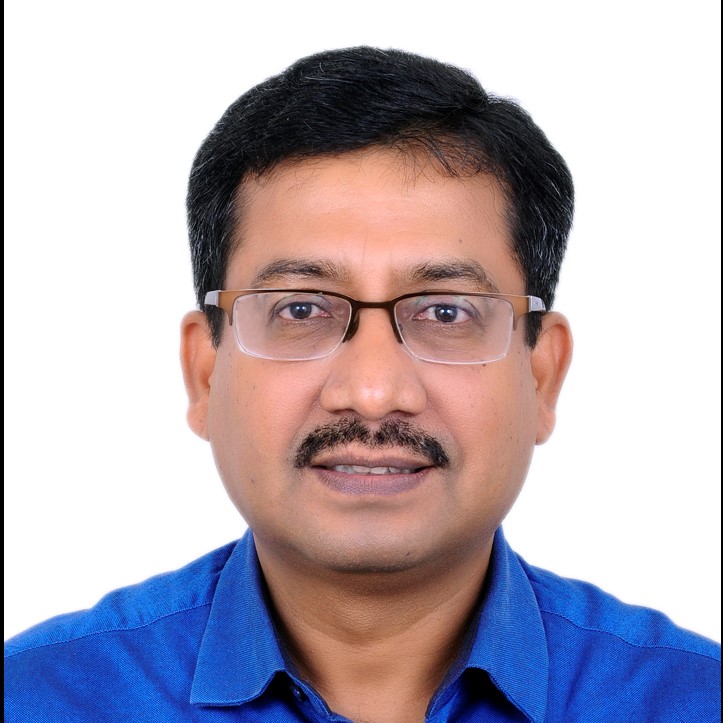 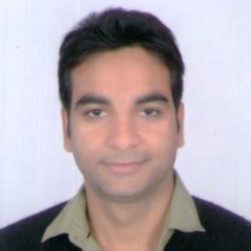 The Covid-19 crisis has put immense pressure on the finances of Indian states. Fiscal consolidation in the post-pandemic period will depend on growth revival, increased fund flows, and efficient budget management processes. In this context, Jena and Singh assess the credibility of sub-national budgets during the period 2012-2019, in terms of planned and actual revenues and expenditures – both at the aggregate and individual state levels.

The Covid-19 pandemic has put the finances of states in India under immense pressure. The adverse impacts were particularly severe in FY (financial year) 2020-21 as the states faced loss of their own revenue, reduced transfers from the Centre, changes in spending priorities, emergence of vulnerabilities in service delivery, and loss of livelihoods (Sen 2020). After the pandemic, fiscal consolidation – a reduction in the fiscal deficit – in the states will depend on the revival of the growth process and increased fund flows. In this context, implementing the budgets as planned, to avoid shifting objectives, exceeding deficit targets, and compromising on critical service-delivery promises will be key to the budget management process.

Budget credibility is about the intents and outcomes of annual budgetary activities, and impact on programme management and achievement of results. Respecting the sanctity of budgetary provisions helps establish fiscal discipline and improve the decision-making process. An efficient budgeting system supports the accepted theory that decentralised planning and budgeting helps improve efficiency and accountability (Oates 1972, 2005). In a federal country like India, where the state governments bear major functional responsibilities, a credible budget is crucial to reduce uncertainty and risks in fiscal management (Rao 2009).

Unbiased projection is the most important feature of a credible budget. Revenue forecasting errors due to weaknesses in technical capacity and lack of availability of complete information in a timely manner, are considered the foremost reasons for deviations from planned budgets (Simson and Welham 2014). While overestimation leads to an unsustainable allocation of resources, excessive conservatism in revenue forecasts results in surplus resources at hand that are then spent without going through the regular planning and accountability structure.

In a recent study (Jena and Singh 2021), we assess budget credibility on both the revenue and expenditure sides of the budget, at the aggregate level (that is, aggregate of all states) and individual state levels. We compare the difference between the original approved budget and the year-end outturn as a percentage of budget estimates and score them on an ordinal scale of A to D following the PEFA (Public Expenditure and Financial Accountability) framework (PEFA, 2016). We assess two blocks of three years each: from 2012-13 to 2014-15 (pertaining to three years of the award of 13th Finance Commission (FC)), and from 2016-17 to 2018-19 (pertaining to three years of the award of 14th FC). While scoring the deviations, at least two of the three years are considered to remove any spikes or outlier years. To measure the variance between achieved and planned spending in various categories, an adjustment is made to remove the effects of changes in aggregate expenditure.

Performance across revenue and expenditure

Our findings indicate that the performance of states in terms of remaining close to budget estimates for the total revenue receipt has been low in both the blocks of three years (Table 2). While states fared better in their own tax effort, central transfers, particularly the grants component, deviated considerably from projections. The tax devolution,1 which increased after the recommendations of the 14th FC, remained closer to the projections in the second period. The unpredictability of grants from the central government continued unabated, resulting in large deviations.

The assessment of budget credibility at the state level for broad categories of revenue receipts and expenditure, more or less reflects the results derived for all states (Table 3). Out of 18 states, 14 in the first block and 12 in the second block, show low scores of C and D in terms of aggregate revenue receipt, implying a large variation from the budget estimates. While performance for own revenue shows mixed results across the states, there has been a decline in the second assessment period.

Note: List of abbreviations for states can be found here. In addition, OD stands for Odisha and TL stands for Telangana.

Our results show poor performance of the central transfer categories, particularly the grants component. In both the blocks, almost all the states get a score of D in the case of grants, and a large number of states score ‘C’ for tax devolution in the first block. The performance of tax devolution has improved in the second block after the recommendation of the 14th FC for an enhancement of the tax devolution to states.

Following broad classification of revenue and capital expenditure, we find that a large number of states managed to receive good scores for revenue expenditure, implying a low deviation from budget estimates. As the revenue expenditure includes committed spending heads,2 meeting them becomes a priority for the states. On the other hand, capital expenditure remained residual in the system in the budget implementation process with high deviation from budget estimates.

Several factors influenced the performance of the states in achieving the budget plans. The growth performance of the national economy, changes in central transfers system following the 14th FC recommendations, and teething problems in implementation of GST (goods and services tax) affected the revenue realisation of states. The varying levels of deviation over the years in expenditure categories imply several implementation issues across the departments, in addition to shortfalls in central grants. Deviations of 10% or more pose serious challenges to executing government programmes3.

While an unbiased revenue projection mechanism becomes important to improve the sanctity of the budget, it cannot always be explained mechanically. Looking at the results at the aggregate and individual state levels, it becomes clear that central transfers affect the ability of states to achieve the projected revenue and improved levels of public service delivery through the implementation of the planned budget. Own-revenue efforts and expenditure management are two other crucial factors that affect budget credibility. A solid macro-fiscal projection at the state level is necessary, along with the performance of the national economy ensuring predictability in fund flows.

Appropriately designing the institutions that govern the decisions over public finances would improve the environment of the budgeting system. Establishing a medium-term perspective, bringing performance orientation in the budgeting process, improving fiscal transparency, and providing for an independent review of the fiscal stance of the governments, are relevant reforms that would strengthen the budget management system and programme implementation (Brumby and Hemming 2013, Robinson 2007, Allen Schick 2014, Kopits and Craig  1998). Addressing local economic factors and the institutional environment becomes important in implementing the budget. In the context of improving budget credibility (Jena 2016), the spending departments need to develop internal capacity, actively manage changes in a transparent manner, and plan their activities keeping performance indicators in consideration.