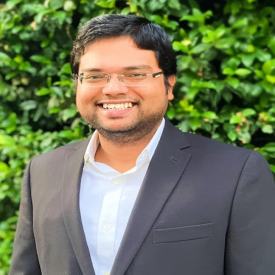 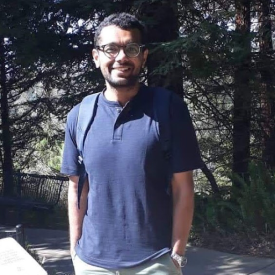 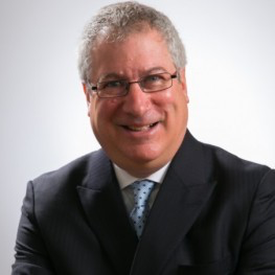 Has urban housing supply in India kept pace with rising demand? Using Census data between 2001 and 2011, this article studies the market supply of housing in response to migration-induced housing demand. It shows that exogenous events like highway investments and droughts in one state affect housing demand in another state through changes in inter-state migration. The article’s findings on housing supply are consistent with the existence of urban gentrification and speculative construction in India during the 2000s.

Urban India's housing markets are full of contradictions. On the one hand, India's real estate markets are some of the most expensive in the world (Chakravorty 2013, Nijman 2000). On the other hand, roughly 15-17% of India's urban population lives in informal houses or slums. Census data also indicates that about 12% of urban India's housing stock was vacant in 2011 (Census 2011, Gandhi et al. 2021). It is difficult to reconcile these facts without an understanding of the housing supply response to rising demand in Indian cities.

With about 377 million people, India has the second-largest urban population in the world, and its urban population is growing at a decadal rate of 32% (Census 2011). Has urban India's housing supply kept pace with this rising demand? In Figure 1, we use Census data to show the growth in the housing stock in Indian cities between 2001 and 2011. While the formal (durable) housing stock grew by 61%, the informal (non-durable) housing stock grew at a modest pace of 9%. At the same time, the stock of urban India's vacant houses also increased by about 80%. Do these figures mean that India's housing shortage problem was resolved, and the urban markets started oversupplying during the 2000s?

Figure 1. Housing units by type of construction in urban India 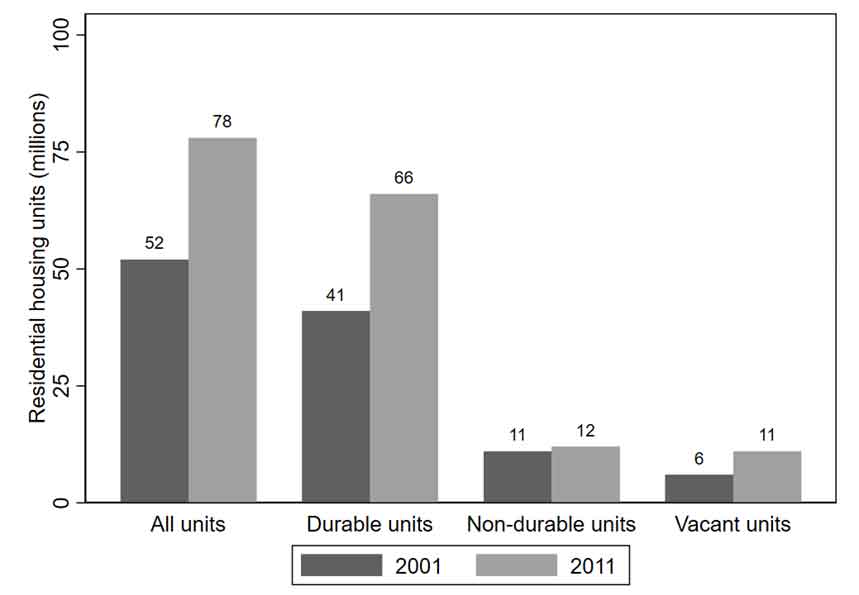 In a recent study (Dutta et al. 2021), we use data from several sources (National Sample Survey Office (NSSO), 2008, Census 2001, 2011, Ghani et al 2016, India Meteorological Department, 2017) to estimate housing supply elasticities1 for: i) durable or formal houses made of concrete, bricks, and metal; ii) non-durable or informal houses made of thatch, mud, plastic, etc., and typically found in slums; and iii) vacant houses, during the 2000s.

Estimating supply elasticities is difficult because we never directly observe supply curves. We only observe over time the market clearing prices and quantities that reflect a combination of supply and demand dynamics. To resolve this problem, we require demand shifting events to trace out the supply curve. In other words, we need an instrumental variable that changes housing demand but not the unobserved features potentially affecting housing supply.

In a spatial equilibrium framework3, we propose that migration-inducing exogenous events, such as negative rainfall shocks and highway upgrade programmes, that occur in one location can affect the demand for housing in another, with migration being the channel of effect.

Consider two states: Maharashtra and Bihar, where we treat Maharashtra as a local state, and Bihar as a distant state. Suppose Bihar has below average rainfall – a drought. The drought will influence wages and rents in Bihar, while not having any effect on Maharashtra. This will create a spatial disequilibrium between the two states, leading people to migrate from Bihar to Maharashtra. Higher migration will change the population growth in Maharashtra, and hence, cause its demand curve to shift. This will trace out Maharashtra’s supply curve. A similar argument can be made for the consequences of highway upgrade investments. We provide a visual display of these mechanisms in Figure 2. 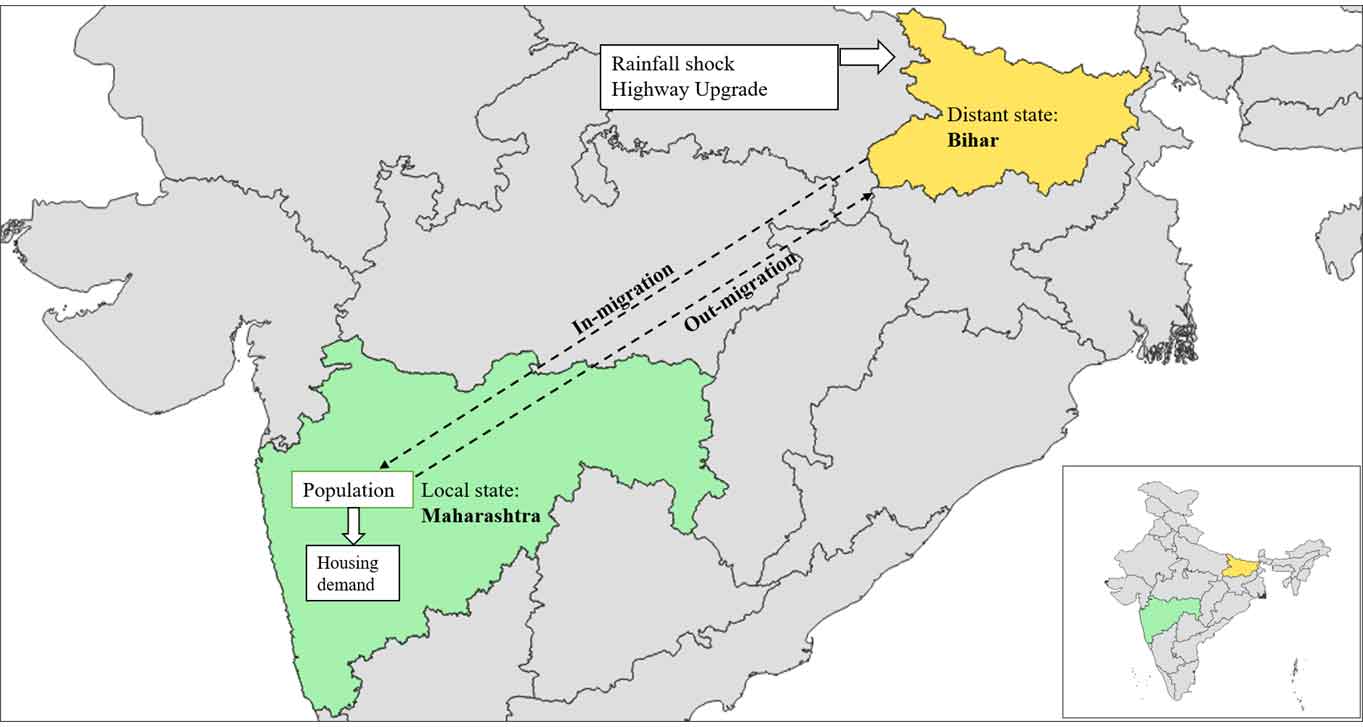 Notes: (i) The map presents a snapshot of the central part of India with the ‘local state’ of Maharashtra and the ‘distant state’ of Bihar highlighted. (ii) Negative rainfall shocks and highway upgradation occurs in Bihar. The resulting inter-state migration affects housing demand in Maharashtra through changes in the urban population growth of Maharashtra.

Our empirical analysis indicates that negative rainfall shocks and a highway upgrade programme increased inter-state migration in India during 2001-2011. On the one hand, an additional month of limited rainfall, which we define as less than 80% of the long-term normal during a decade, increased decadal out-migration from affected regions by 1.1%. On the other hand, a distant state's inclusion in the Golden Quadrilateral (GQ) highway upgrade programme increased migration to and from such states.4 This increased inter-state mobility led to urban population growth in the local state, which in turn increased the demand for housing in local urban housing markets. We show that negative rainfall shocks and the GQ highway upgrade programme are strong instruments for the number of durable, non-durable, and vacant houses in local urban markets.

To provide valid estimates, the demand shifters we use (negative rainfall shocks and the GQ programme) need to affect housing demand without impacting housing supply. We summarise the validity of the instruments we employ, by addressing two potential problems with the instruments.5

First, in the spatial equilibrium framework, shocks occurring in one state can affect the housing supply in neighbouring states (Bhavnani and Lacina 2017). For instance, if Bihar receives positive (or low negative) rainfall shocks which cause flooding, a portion of the housing stock in the neighbouring state of West Bengal may be destroyed because several of the major rivers carrying the excess water from Bihar to downstream areas, would cause floods in West Bengal too. We resolve this problem by conducting a robustness analysis, where we redefine the instruments to include only shocks that occur in non-neighbouring states. We find that our empirical estimates are similar.

Some state-level elasticity estimates presented in Table 1 do not necessarily correspond to existing land-use regulations across Indian states. Consider the case of building height restrictions which are ubiquitous in India (Bertaud and Brueckner 2005). Regulators impose building height restrictions by limiting the allowable floor-area ratio (FAR)7 or the amount of floor space that builders and developers can build on a plot of land. Maharashtra has the lowest permissible floor area ratio (FAR) in India, with an average of 1.3, yet it has the highest housing supply elasticity. On the other hand, the average FAR in West Bengal is 3, yet it has the lowest supply elasticity. One possible reason behind this anomaly is that cities in Maharashtra allow developers to purchase additional FAR through transferable development rights (TDR)8, which is why the effective FAR in cities like Mumbai (the capital of Maharashtra) is higher than the freely available FAR. West Bengal has no such provision.

The relatively low elasticity figures in high-FAR states like Karnataka and Andhra Pradesh compared to low-FAR Tamil Nadu underscores the need to study the impact of other land-use regulations that affect housing supply.9 Examples of such regulations include the Urban Land (Ceiling and Regulation) Act of 1976, which restricts individuals and businesses from holding more than a certain amount of vacant urban land and was in force in Andhra Pradesh until 2008; and the Karnataka Land Revenue Act of 1964, which until very recently prohibited non-residents from converting agricultural land to be used for non-agricultural purposes, thereby limiting the ability of real estate developers that did not own agricultural land to initiate construction projects on the peripheries of cities such as Bengaluru.

Covid-19: Journey of a construction firm through the lockdown