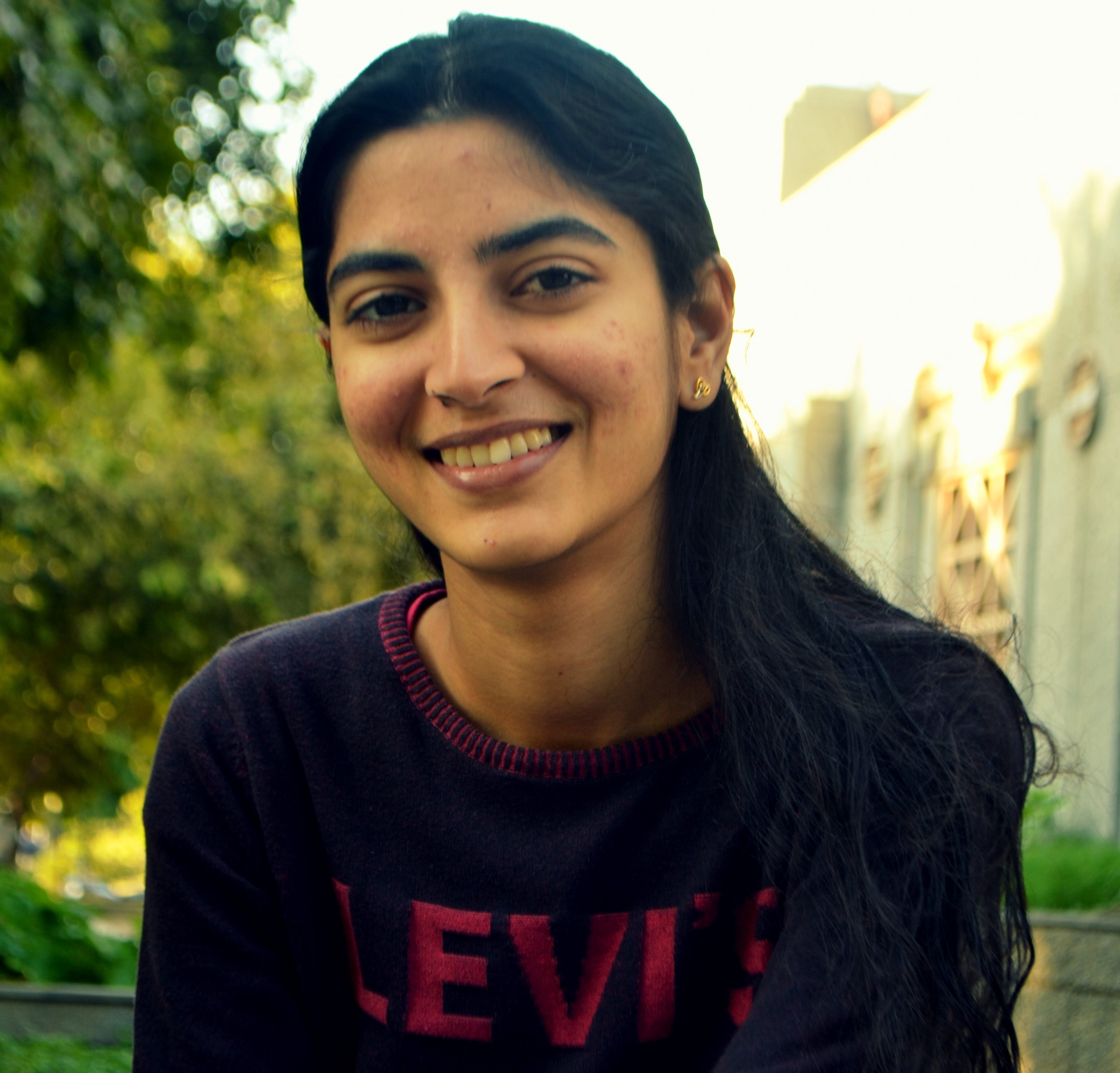 India, like the rest of the world, is witnessing an upward trend in caesarean-section (C-section) deliveries – with the proportion of C-section deliveries rising even faster in private health facilities. Using data from the latest round of the National Family Health Survey, this article investigates the probability of C-section delivery in private facilities vis-à-vis those in the public sector.


According to the fourth (and latest) round of the National Family Health Survey (NFHS, 2015) of India, 40.9% of deliveries in private facilities were through C-section as against 11.9% in the public sector. The numbers were 27.7% and 15.2%, respectively, in NFHS-3 (2005-06). Thus, the gap in C-section rates between public and private sector has widened from 12.5 percentage points to 29 percentage points over a decade. Even more worryingly, the C-section rate in private sector was over 50% in nine of the 30 Indian states and higher than 15% in all the 30 states (Table 1).

C-section deliveries are associated with longer hospital stays (Figure 1), delayed initiation of breastfeeding (Figure 2), and higher out-of-pocket expenses (Table 2). Moreover, an ‘unnecessary’ C-section can lead to higher morbidity among mother and newborns, lower birth-weight, and lower Apgar scores1 all of which could have adverse short- and long-term consequences including psychosocial impacts on the mother, and increased chance of C-section for subsequent births (Pai 2000, Jachetta 2015, Lobel and DeLuca 2007, Schulkind and Shapiro 2014, Johnson and Rehavi 2016).

Figure 1. Mode of delivery and length of hospital stay

Figure 2. Mode of delivery and breastfeeding 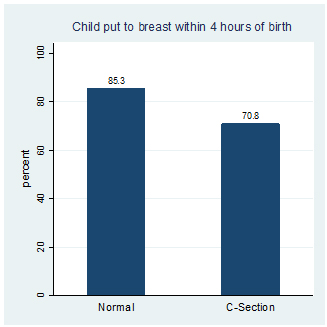 In this article, we present results from a detailed empirical exercise that we carried out to investigate the role of private sector in C-section, utilising NFHS-4 raw data.

Our analysis focuses on whether the there is a higher chance of a C-section birth in a private facility as compared to a public facility2. Whether a birth is through C-section is also determined by household-level factors (rural/urban residence, religion, caste, and wealth, state of residence), maternal education and height, and birth-level variables such as maternal age at birth, birth order (parity), size of the newborn, whether it was a multiple birth situation, prior termination of pregnancy, whether the previous birth was through C-section, utilisation of antenatal care services, and complications experienced during pregnancy and delivery3. Once these factors are controlled for, the gap in probability of C-section between public and private sector comes down from 29% to 19%. Using more refined or rigorous statistical techniques does not change results dramatically.

But what if a woman prefers C-section and opts for a private facility? Or what if there are certain medical reasons (not captured in the NFHS data) which might necessitate C-section? Not accounting for these factors would mean we are overestimating the gap between public and private sector. A question enumerated for the first time in the NFHS provides a way out.

There are still some concerns with the extent of difference in probability of C-section in public and private facilities. One might argue that public facilities such as subcentres, primary health centres, or facilities in rural areas might not have necessary equipment and expertise to carry out C-sections. Higher fraction of natural deliveries in these facilities may be more a matter of compulsion. Inclusion of these overestimates the gap between the public and private sectors. This possibility assumes even more importance in the context where the share of the above-mentioned facilities has gone up substantially in the last decade, potentially due to Janani Suraksha Yojana (JSY)5. It can also be argued that increasing trend of institutional deliveries in public facilities is probably driven by poorer states where JSY have been more successful. Some might conjecture that the private sector might be catering to riskier pregnancies, and hence has higher fraction of C-sections (though we have already controlled for it to some extent by dropping planned C-sections).

To address these concerns, we focus on specific subsamples: (1) sub-sample of ‘low-risk’ women6 , (2) a sub-sample where we compare deliveries in private facilities with deliveries in government hospitals only, (3) sub-sample of only first-order births, since higher-order births would be influenced by previous pregnancies and child-birth experience in multiple ways, (4) a sub-sample of women in top two wealth quintiles in richer states since these women and their decisions are least likely to be influenced by JSY. The results from this analysis are not much different from the previous results, that is, the probability of an unscheduled C-section remains 11-17 percentage points higher in private facilities as compared to public facilities.

Overall, the results indicate that the probability of C-section in private medical facilities remains significantly higher than in public facilities. What is the way forward? A public interest litigation (PIL) has been filed in the Delhi High Court for the issuance of guidelines for such surgical interventions to curb unnecessary C-sections in private hospitals, since according to the PIL, there exists none. An online petition has urged the Ministry of Health to make it mandatory for all hospitals to display data on natural and C-section deliveries. Public dissemination of C-section rates could help in reducing the information asymmetry between the provider and the patient. However, it could be counterproductive if, to keep their C-sections rates low, the providers start refusing to admit patients with medically complicated cases. A lot more thought, context-specific understanding of the phenomena, data and its analysis, and consultations that include all stakeholders, are required to guide the eventual policy response.

The authors are thankful to Rajesh Chandwani, Pritha Dev, and Ankur Sarin (Indian Institute of Management, Ahmedabad), and participants of the workshop on NFHS-IV organised by Brookings and NITI Aayog.