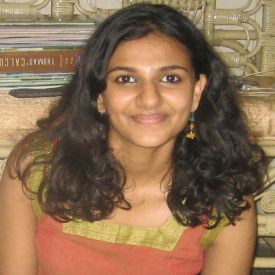 The stratified random sampling method is a simple and effective method for post-policy implementation evaluation studies in India.