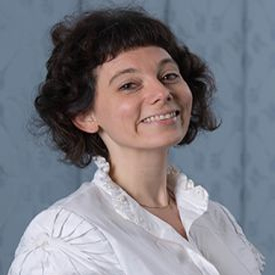 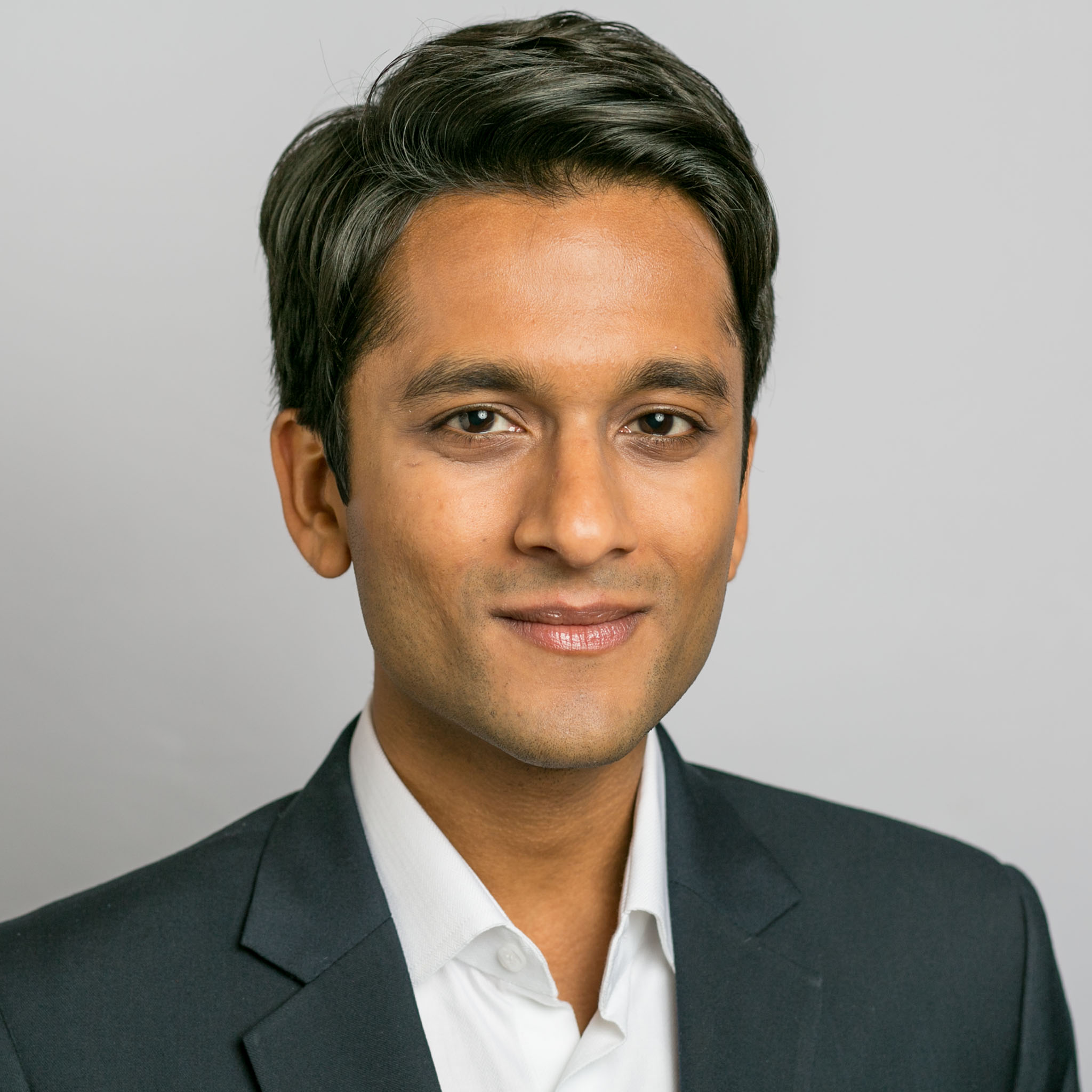 While reservation for local political representation of women has made major headway, this has not addressed the structural problems that prevent the full incorporation of women into politics. Based on a study in the Northeastern state of Meghalaya, this article shows that control over wealth is a key factor affecting women’s political participation, and their substantive preferences about economic policies that redistribute wealth.

Women’s underrepresentation in politics is stark: with only 26% of the world’s parliamentary seats held by women and just 22.6% of ministers female, the World Economic Forum’s 2021 Gender Gap Report estimates it will take another 145 years to achieve political gender equality. As in most of the world, India has struggled to increase women’s political participation and representation. Quotas for local female representation have made major headway (Brulé 2020a), but these top-down, piecemeal solutions have not addressed the structural problems that prevent the full incorporation of women into politics (Brulé 2020b).

The dearth of female political representation, coupled with low rates of female political participation, means that women’s policy priorities – markedly distinct from those of men – are not realised. As Clayton and Zetterberg (2018) show, women have different preferences about welfare policies, such as subsidisation of basic necessities for the poor. This is true in India too. Figure 1 charts differences in women’s and men’s political participation and policy preferences in India and around the world. In India, women are about 30 percentage points more likely than men to believe that the government should provide welfare to the poor, and are 15-27 percentage points more likely to support taxation, redistribution measures to address inequalities, and increased public spending on healthcare. Meanwhile, men in India are about 60 percentage points more likely than women to attend political meetings – where citizen preferences are likely to be heard – and are also more likely to vote. Although this ‘political economy gender gap’ is evident in the data, what remains unclear is how women’s political participation and policy representation can be enhanced.

Figure 1. Political economy gender gap, around the world and in India 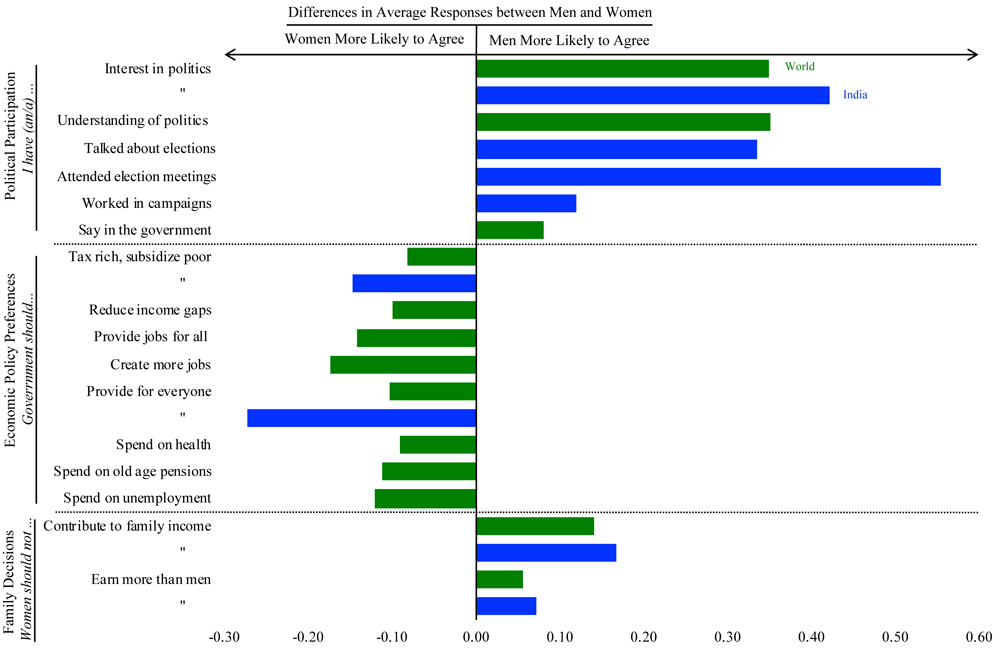 In a new study (Brulé and Gaikwad 2021), we provide experimental and ethnographic evidence that control over wealth is a key factor affecting women’s political participation, and substantive preferences about economic policies that redistribute wealth. We hypothesise that cultural norms play a major role in this process. Specifically, we focus on a powerful set of cultural prescriptions – lineage norms – that determine which gender gets to own, and make decisions, about wealth within a household.

To get insight on how lineage norms affect women’s political participation and preferences, we focussed on neighbouring sets of tribal communities in Meghalaya, in Northeast India. One group – the Garo, Khasi, and Jaintiya tribes – is matrilineal, passing wealth from mothers to daughters. The second is patrilineal, tracing inheritance from fathers to sons. As these societies live side by side, the many other overarching institutional factors that affect women’s political participation and preferences are consistent across these groups. Notably, both the matrilineal and patrilineal communities face broader patriarchal milieus, with men holding positions of authority in the public domains. The key difference between these communities are their lineage norms, which allowed us to focus on how wealth ownership and control affects women’s political participation and preferences about welfare policies.

Academic work tends to separate explanations for the political economy gender gap into two camps: culture and resources. Cultural explanations are centred on the socially sanctioned role that women play in a given society, noting that deviations from those roles are discouraged (Franceschet, Piscopo, and Thomas 2015). Resource explanations argue that because being politically active is costly and men tend to control household wealth, men are likely to be more politically active (Iversen and Soskice 2001, Verba et al. 1997). Many interventions that aim to increase women’s political participation have therefore focussed on increasing women’s economic opportunities, but results of programmes providing microfinance, control over earnings, and job opportunities to women, have thus far been mixed (Field et al. 2021, 2010, Prillaman 2021). One reason for this result is that separating cultural and economic factors misses a key point – both are required in conjunction to produce meaningful changes in women’s political empowerment.

We therefore hypothesise that these two explanations – culture and resources – are closely linked. The manner in which communities transfer wealth across generations and decide which gender controls wealth, are culturally determined and affect the resources to which women and men gain access. We predict that three areas are affected by lineage norms: women’s political participation, preferences about welfare policies, and willingness to take political action to advance those preferences. For our study, we conducted a large face-to-face survey in 2014-2015, within which we embedded several experiments, alongside extensive qualitative research. Our team interviewed a representative sample of 3,410 voting-age citizens who had lived in Meghalaya’s capital, Shillong for at least 10 years.

First, we investigate whether women’s political participation varies between tribes where women have control over wealth and those where they do not. We asked survey respondents about key aspects of political participation, including their voting habits, whether they trusted representatives to “do the right thing for people in Shillong”, and whether they thought they could hold local elected legislators accountable.

These results confirm the global gender gap in political participation – and provide the radical insight that gendered behaviour flips when lineage norms differ – but we also seek to interrogate the effect of lineage norms on women’s preferences about the welfare State.

To examine whether lineage norms affect these preferences, we conducted an experiment in which we varied whether a policy to redistribute wealth would entail a personal cost to the survey respondent or not. The idea being that, if a respondent controlled wealth in their household, they would be more sensitive to explicit costs of policies to redistribute resources, such as higher taxation. We expected that individuals would be less likely to support welfare policies if and when the policies required giving up wealth that the individuals themselves controlled.

We find that in patrilineal tribes, men are sensitive to the policy cost we introduce, but women are not. Men are 3 percentage points less likely to be supportive of a welfare policy if we tell them it would have a personal cost, but women’s support for the policy does not change when we make the cost explicit. This difference in support for welfare policies between genders is in line with previous research (Inglehart and Norris 2000, Iversen and Rosenbluth 2006, Khan 2017). What was striking, however, was what we found in matrilineal tribes. In these communities introducing a cost made both women and men 4 percentage points less supportive of the policy. That is, the preferences of women and men converged in the matrilineal tribes.

These results suggest that lineage norms affect political participation and preferences about welfare policies. But do norms influence whether people would be willing to act on their specific policy preferences? To link preferences to political action, therefore, we conducted a behavioural experiment in which we asked participants to fill out and send a postcard stating their preferences about redistributive policies.

This experiment confirms our hypotheses. In patrilineal tribes we see the conventional gender gap, with men 12 percentage points more likely to express opposition to welfare policies that incurred a personal cost. Women, however, did not react significantly to the personal cost of the policy. In matrilineal tribes the results flipped; women were 14 percentage points more likely to send a postcard stating their opposition to welfare policies with explicit costs, while men did not significantly change their behaviour.

Neither of these experiments, however, explained why control over wealth changed women’s preferences about redistributive welfare policies. We introduced two experimental questions in our survey to understand the mechanism driving our findings.

First, we presented a scenario where women instead of men were the sole income-earners, and asked respondents if they believed the husband should (still) have the final say in spending decisions. We find that in matrilineal tribes, both genders are less likely to see the husband as the appropriate final decision-maker. But in patrilineal groups, only women think decision-making should shift with who earned a household’s income.

Second, we test whether respondents changed their policy preferences about how to distribute State resources to individuals through one of two, equally well-funded channels – either by giving money for all household members directly to the household head, or giving each individual member money through a government programme – to a scenario in which less money was given to each individual through the State, than would be distributed to household heads. We find that in matrilineal groups, women and men were both more likely to prefer direct cash transfers to the household head when this was the most lucrative channel. In patrilineal cultures, only men prefer direct cash transfers when it is financially optimal. Women instead prefer State distribution to individuals, even when it meant less money for the household as a whole.

Together, these experiments suggest that the reason behind the convergence of preferences of matrilineal women and men is that in these communities, women and men jointly make decisions about household spending. In matrilineal groups, women have economic power, but men still hold social and political power. This induces both genders to cooperate about household finances. However, in patrilineal tribes men have social, political, and economic power. They have few reasons to negotiate finances with women in their households. Thus, women are less sensitive to policy costs and prefer welfare policies by the government to guarantee them financial access that social norms would otherwise preclude them from gaining. Men, meanwhile, are less supportive of welfare policies, especially when these require men to give up the wealth they control.

Gathering all the evidence together, it is clear that norms about wealth ownership and control have a significant effect on women’s political participation and policy preferences. When women own and control wealth, they are more empowered in their families and polities, and more likely to act politically to advance their policy preferences. Wealth control, or lack thereof, also explains why women’s preferences about welfare policies differ from those of men.

All of this implies that policies that increase women’s economic opportunities will not lead to changes in political representation if the social norms that prevent women from controlling wealth remain in place. Changing norms is more difficult than creating economic opportunities, but we see promising interventions ahead. For example, in Bangladesh, Naila Kabeer (2017)1 finds that where microcredit programmes explicitly aim to change social norms about women’s wealth control, they alter women’s political behaviour. Considering longstanding members of the Bangladesh Rural Advancement Committee (BRAC), Kabeer and Martin (2005) find these women had increased access to government programmes, greater knowledge of their elected local leaders, were less likely to pay bribes, and more likely to vote in national and local elections as compared to newer members.