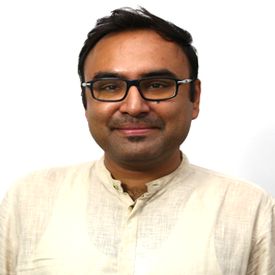 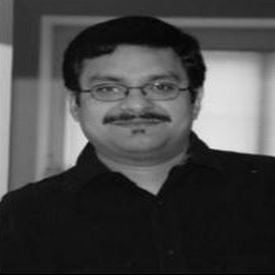 Technology has become central to most everyday activities. But will incentives for technological change – such as those induced by Covid-19 – cause deeper distortions in the global economy, especially through wage inequality? To examine this issue, this article analyses data on Indian manufacturing firms during 1990-2006, and shows that stronger incentives for innovation through intellectual property resulted in inequality across virtually the entire economy.

Technology is everywhere around us today, particularly during the Covid-19 pandemic. Children are learning virtually, telemedicine is keeping health systems chugging along, banking has gone online, and work-from-home solutions are all-pervasive. But will incentives for technological change, such as those induced by Covid-19, cause deeper distortions in the global economy, especially through wage inequality?

In new research (Bhattacharya et al. 2021), we ask this question, albeit using the non-pandemic quasi-experimental context of India's adoption of a stronger incentives for innovation regime through the Patents (Amendment) Act, 2002 induced by the WTO (World Trade Organization) TRIPS (Trade-Related Aspects of Intellectual Property Rights) changes. We then explore its effects on within and across firm-level wage inequality between managers and non-managers.

Prior to the Act of 2002, India only recognised patents for new production processes (and not new products), which allowed for easy imitation of new products with mildly altered processes. Highlights of the Act of 2002 included introduction of product patents in all fields of technology, increase in patent term from 14 to 20 years, limiting the scope of the government use of patented products, and streamlining the process of patent grants. The Act also significantly broadened the scope for the implementation of the TRIPS-complying intellectual property rights (IPR) regime, that India was committed to adopting as a signatory to WTO in 1995.

We employ Prowess, a comprehensive database of Indian manufacturing firms which reports detailed labour compensation, divided into managerial and non-managerial components (Chakraborty and Raveh 2018), details of technology spending like R&D investment, technology transfer etc., as well as other firm characteristics on a panel basis1.

One of the main aims of our study is to examine if there is a causal link between innovation incentives and compensation structure, both within and between firms. A benchmark hypothesis in our study is that the increase in wage inequality between managers and non-managers, as a response to the IPR shock, is higher in the firms that were technological leaders at the time of the shock. Hence, following prior work (Branstetter et al. 2006), we split the firms into two groups – those above the median in terms of technological investments in each industry pre-2002 (‘high-tech’ firms) and those below the median (‘low-tech’ firms), and compare the response to the IPR shock of these two groups of firms in a ‘treatment-control’ design.

Panel A of Figure 1 plots the normalised technology adoption expenditure for the sample of Indian firms for the period 1990-2006. The two groups show similar trends before 2002, but after 2002 we see opposite effects – technology adoption expenditure doubles for high-tech firms and drops for low-tech firms. Panel B of Figure 1 shows the same trends for the normalised share of managerial compensation in total compensation. The figure clearly also shows that while there was not much of a difference between the two groups with respect to technology adoption and managerial compensation, in the early-1990s, once India started liberalising from the mid-1990s, this difference started to grow. It became significantly stark once stronger patent reforms were passed in 2002. This figure suggests non-parametrically, a causal association between technology adoption, innovation, and demand for managers in contrast to non-managers. 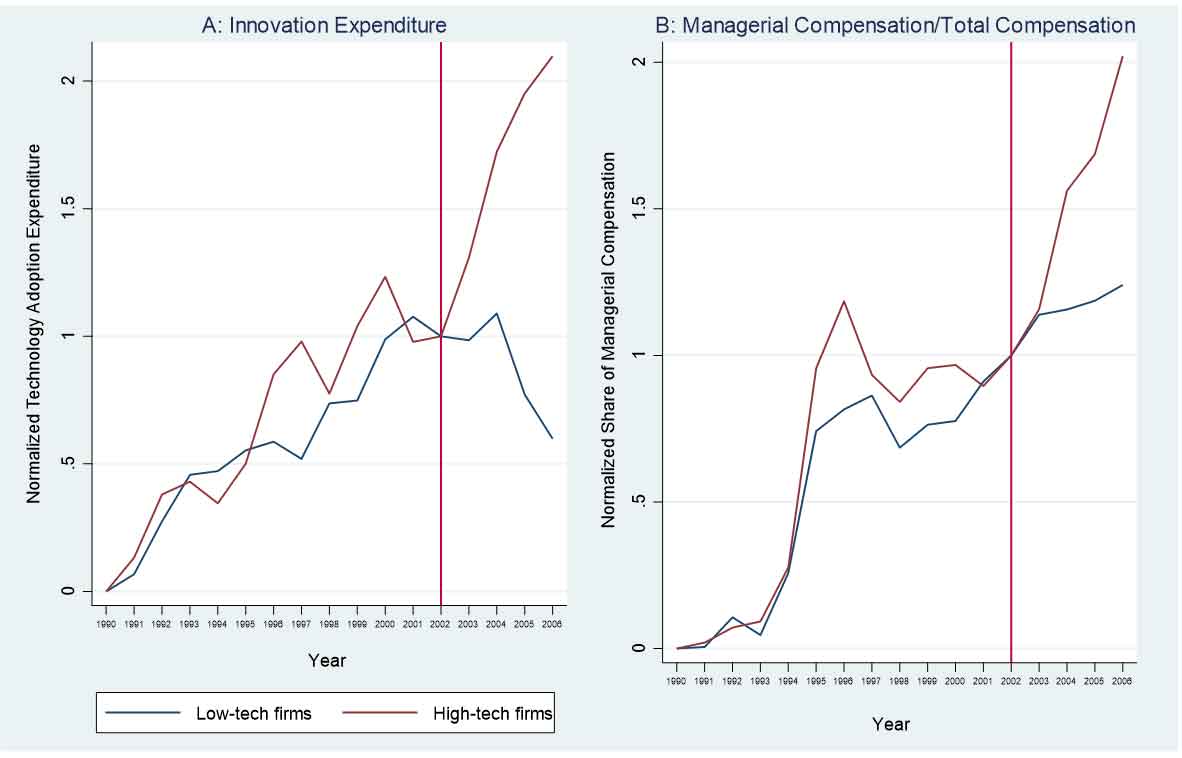 Subsequently, our formal regression2 estimates show that the increase in managers’ share of total compensation due to the reform is 1.3%-8.3% higher in the high-tech group of firms, than the low-tech ones. Additionally, the response to the IPR shock is the strongest in the marginally high capital stock firms, that is, those in the 5th to 8th decile3 within the respective industries, while the effect is insignificant for below-median and ‘superstar’ top-decile firms. This result, reminiscent of a ‘snail-shape’, is consistent with the idea of wage dynamics and innovation effort being driven by competition for patents between firms within a given product group or industry.

Figure 2 plots the coefficient estimates for each of the deciles. The graph shows the snail-shape clearly – no effect for firms below the median and in the 9th decile, and highest for marginally big firms. The broader picture that emerges is that it is not only the firms within high-tech industries, but it is the marginally large firms within each industry that drive wage inequality between firms in the economy. Finally, additional results also demonstrate an effect of bonus pay in these wage dynamics between and across firms and industries in contrast to fixed wages, a finding consistent with some recent work (Azoulay et al. 2011, Manso 2011, among others) in sharp versus soft incentives, in the science and innovation literature. 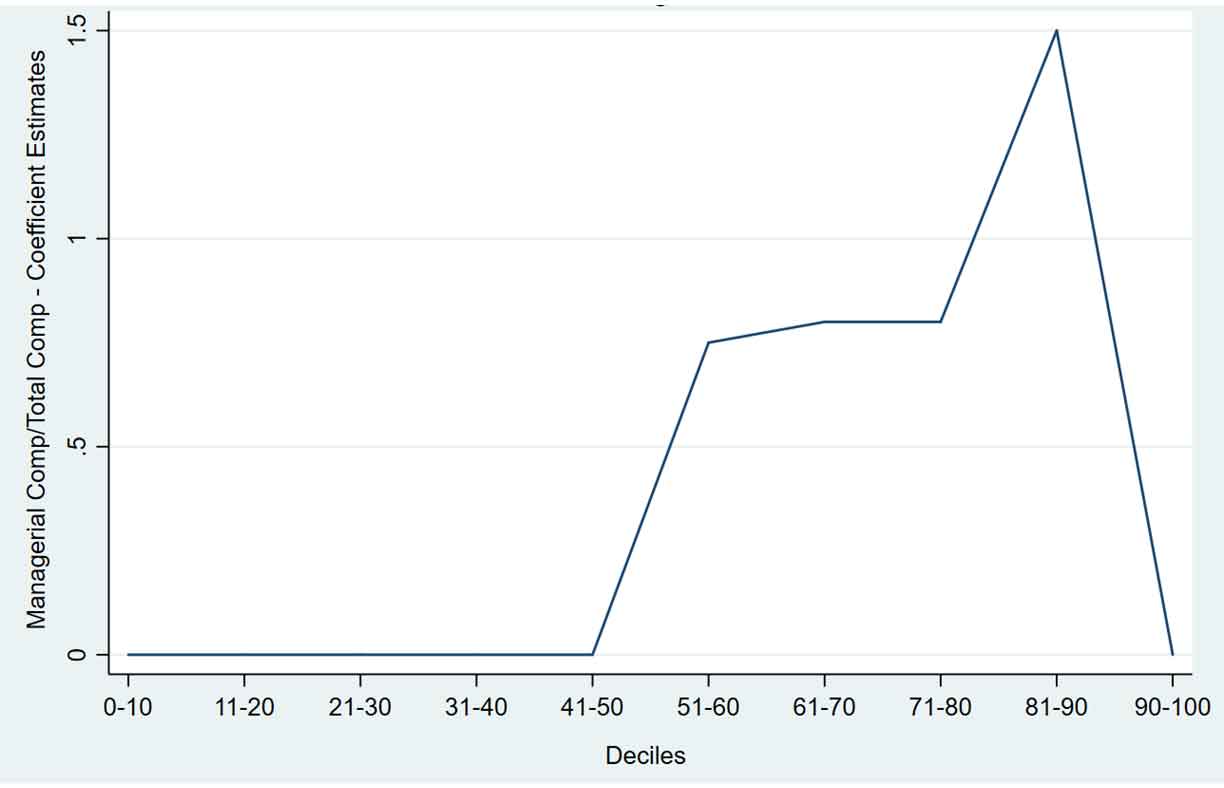 Thus, a strengthening of IPR and consequent technology adoption produces wage inequality across virtually the entire economy – not just within high-tech industries, but also within and across firms. Our results overall provide a strong indication of the kind of changes developing economies can go through with increasing formalisation, digitisation, and integration with the global economy. Given that the TRIPS+ provisions are soon to be implemented in the least-developed countries, and the pandemic’s effects on technology diffusion are here to stay, at least in the short to medium term, one must recognise that wage polarisation throughout the economy is an important trade-off associated with the structural transformation of these economies leveraging technology.

While this research provides an early indication, there should be more careful examination of the effects of technology adoption or innovation on wage inequality across nations like Bangladesh, Indonesia, Brazil, Chile, China, etc. – especially using employer-employee datasets to bring in more systematic evidence on the welfare effects of innovation and technological changes across the world. For our post-pandemic recovery, we need to consider paths across global economies that will offer normative policy lessons to somewhat mitigate welfare distortions between the haves and the have-nots in society.

A symposium on Piketty - II: Capitalist dynamics and the plutocrats