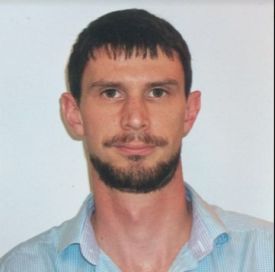 DRAMA at the farm gate

Farm laws: Reform needed but not at expense of small farmers