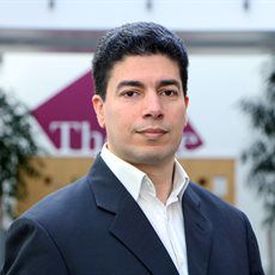 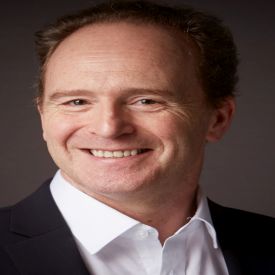 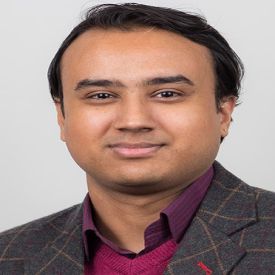 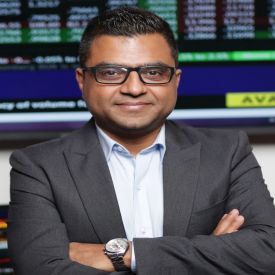 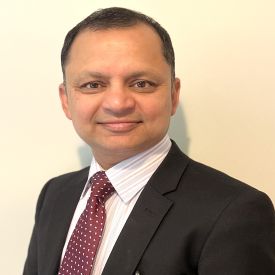 Foreign portfolio investors in emerging markets are known to exit host capital markets promptly if any policy changes impose additional costs. Based on an analysis of daily trading data during a period of tax policy uncertainty in 2015, this article looks at the consequences of FPIs withdrawal, and shows that while tax threats have a disruptive impact on the stock market, the removal of policy uncertainty does not lead to commensurate investment inflows.

Studies document that investments by foreign portfolio investors (FPIs) in emerging markets are associated with economic growth. Such growth is measured not just in terms of monetary values, but importantly, in elevating the deprived populace to a better standard of living (Bekaert and Harvey 2003). This encourages governments in emerging markets to formulate policies that not only attract but also retain FPI  investments. Although it is suggested that FPIs could indirectly influence host government policies (Kerner 2015), in our recent study (Marshall et al. 2022), we ask whether FPIs possess a direct market-based means of influencing government policies in emerging markets. To answer this question, we investigate the equity trading behaviour of FPIs in India, and the stock market implications during the controversial Minimum Alternate Tax (MAT).

MAT is an alternate tax mechanism to ensure ‘zero-tax companies’ pay at least 18.5% tax on their net profit. It was initially introduced in India by the Finance Act 1987, withdrawn by the Finance Act 1990 and reintroduced again by the Finance Act 1996 with effect from 1 April 1997. MAT was primarily intended for companies having permanent residence in India. However, the Indian government proposed introducing this tax on FPIs as early as 2000 to curb tax avoidance practices by them. However, despite several attempts by the government, FPIs, particularly those that did not have any permanent establishment in India, were largely able to avoid any MAT liability. Without clear guidelines, there has been significant policy uncertainty since 2000 on the applicability of MAT to FPI’s transactions.

With an intention to clear this uncertainty, Arun Jaitley, the then Indian finance minister, announced in his budget address on 28 February 2015 that FPI would no longer be liable for MAT for all future transactions from 1 April 2015. Although this announcement cleared FPI of any future tax liability, there was still significant uncertainty around MAT liability for past transactions. This escalated when the Indian Tax Department (ITD) issued assessment orders for past MAT liability for several FPIs towards the end of March 2015. The financial press reported that close to 100 FPIs had received such tax notices, worth around $6.4 billion, by 21 March 2015.1 Given the severity of this issue, several FPIs approached the dispute resolution panel of the ITD, while six of them filed a writ petition before the Bombay High Court. Consequently, a high-level committee was formed to address the concerns raised by FPIs. In line with the recommendations of this committee, the Indian government announced on 1 September 2015 that MAT would not be imposed on FPIs retrospectively.

Effect of the MAT threat on FPIs

To quantify the effect of the MAT threat on FPIs, we use a quasi-experimental empirical analysis, and compare FPI’s net equity trading in the most (treatment group) and least affected firms (control group) around 21 March 2015 – the reported date when FPIs were threatened with tax notices. We calculate the cumulative value of net equity trading (buy minus sell) before 21 March 2015, and categorise firms in sectors that are in the top tercile of FPI’s holdings as the treatment group and those in the bottom tercile as the control group. Figure 1 shows the weekly trend in the cumulative value of net equity trading of the treatment and control group firms for periods before and after the MAT threat date.

Note: The graph shows the cumulative weekly holdings by FPIs of treatment firms (firms in the top tercile for net equity trading by FPIs before 21 March 2015) and control firms (those in the bottom tercile of net equity trading)

After controlling for several ‘push’ and ‘pull’ factors that affect FPIs equity trading, the difference-in-differences estimation reveals significant material outflows – a daily loss of approximately Rs. 5.81 million of market capitalisation for an average firm in the treatment group compared to a similar firm in the control group.

Implications of FPIs withdrawal on the market

Reversal of the MAT threat

We further investigate the FPIs equity trading behaviour after the uncertainty resolution date – that is, 1 September 2015 – when the MAT tax threat was eliminated. Interestingly, the results show that compared to the exit reaction, the elimination of the MAT threat did not lead to a sudden and/or material inflow of FPIs. Overall, these results suggest that although FPIs swiftly leave the Indian market when facing the threat of unfavourable tax policies, the reversal of the threat does not lead to a sudden and equally substantial inflow of FPIs.

When policy changes of the host government are detrimental, FPIs could also directly influence government policy by withdrawing from the host market, which causes disruptive effects in the stock market. We exploit an unexpected announcement in tax policy (MAT) that threatened to impose retrospective taxes on FPIs, to not only examine FPI’s reaction in response, but also to consider the implications of market withdrawal by FPIs.

The MAT threat led to a swift and economically significant market withdrawal by FPIs. This dramatic response of FPIs to exit the market also had disruptive effects on stock liquidity and volatility. These effects, driven by a sudden and unexpected outflow of FPIs, could have played a key role in coercing the government to reverse the proposed MAT change. Furthermore, our results also indicate that the removal of a policy uncertainty by a government does not lead to sudden and materially substantive inflows, compared to the exit reaction. This suggests that if policymakers in emerging markets aspire to attract and retain FPIs, they may wish to take due care in reducing policy uncertainty when formulating and announcing policies that could have a direct effect on the expected payoff of FPIs.