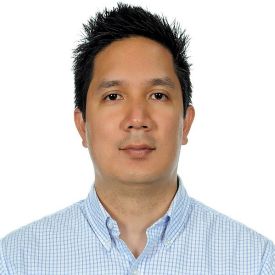 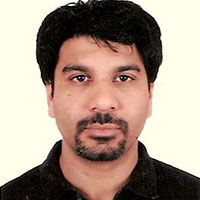 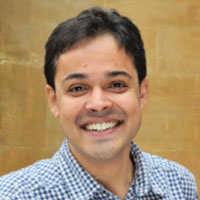 As labour market returns to college education have increased, more young adults now receive some form of higher education than ever before. Yet, college attendance remains low for children from poor socioeconomic backgrounds. This article investigates that disparity. It finds that family background remains as, if not more, important than academic preparedness for college attendance – poor students at the top of their class are just as likely to attend college as rich students at the bottom of the class.

There are two important developments in our educational landscape that few people are aware of:

i) Many young adults in LMICs now attend college. Using data from the Young Lives surveys, Sanchez and Singh (2019) show that 35 to 45% of 19 year-olds in countries such as India (specifically in Andhra Pradesh and Telangana, where the Young Lives study is based), Peru, and Vietnam were attending some form of tertiary education in 2015. Since then, the numbers have only increased.

ii) The value of education without college is quite low in LMICs. Montenegro and Patrinos (2014) have shown that, except for countries in sub-Saharan Africa, substantial returns to years of schooling have shifted from primary to secondary school to college. In South Asia, for instance, the returns to a year of primary school are 6%, compared to 17.3% for a year of college.

But here is the problem: Even as returns to higher education and college attendance have increased, the idea of education as a ladder of opportunity remains tenuous for those from low socioeconomic backgrounds. In the four Young Lives countries of India, Peru, Ethiopia and Vietnam, as well as in Pakistan, college attendance is 28 to 38 percentage points lower for children who come from low compared to high socioeconomic status (SES) families.

In our recent study (Das et al. 2022), we investigate the extent to which these gaps reflect poor quality of schooling in the primary years rather than constraints and frictions later in life. Specifically, we ask how much of the SES-gap in years of schooling (at age 22) can be explained by differences in their test scores ten years earlier. If the SES college attendance deficit largely reflects poorer academic preparation during primary schooling, focussing exclusively on the decision to remain in school or continue on to college at age 16-18 is unlikely to be an effective remedy. It is foundational skills in primary school that are needed to ensure equal access to higher levels of education. On the other hand, if this deficit reflects a lack of financial resources, social networks, or other frictions at a later stage, then an exclusive focus on primary schooling skills will be inadequate to address the SES college attendance deficit.

The five countries that we study – India (specifically Andhra Pradesh and Telangana), Ethiopia, Pakistan (specifically the Punjab province), Peru and Vietnam – all have data that are highly unusual for LMICs to collect. Specifically, they are the first LMIC countries to have well-measured independently administered tests for children in primary school, as well as data on educational attainment at age 22 – the age at which most individuals have completed their schooling and are unlikely to attend college in the future if they are not already enrolled.

Figure 1. Difference in years of completed schooling, by SES and test score terciles 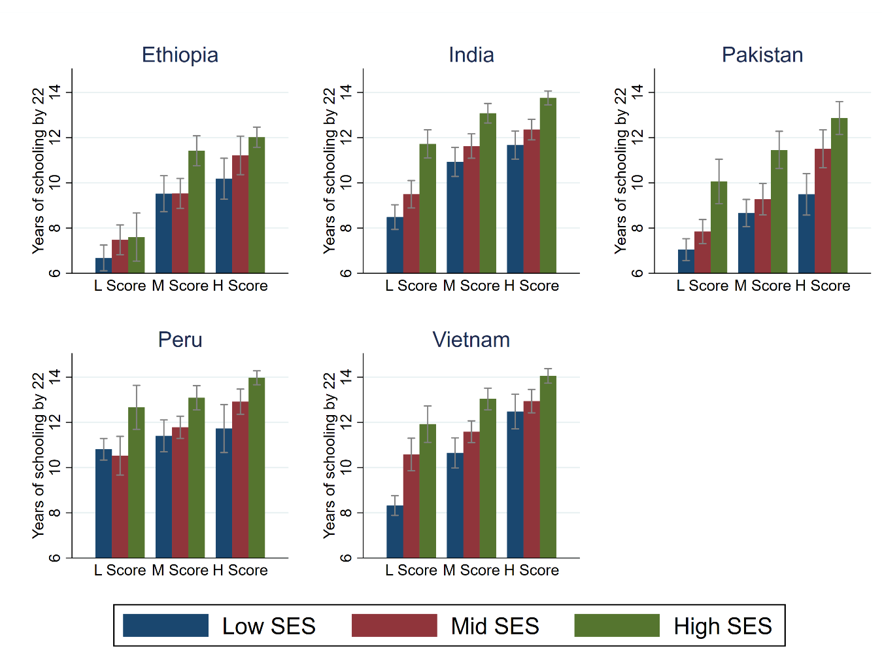 Note: Test score terciles are based on achievement tests administered at around age 12. SES is defined as a composite of parental education and household material conditions at age 12.

Although Figure 1 highlights a severe problem of equity, it does not necessarily tell us how big the problem is. Perhaps, like in the United States, there are very few children from low SES backgrounds with high test scores to begin with. In fact, in at least three of the five countries – India, Ethiopia and Pakistan – there is also considerable overlap in test scores at age 12 for children from low and high-SES families. That is to say, a substantial fraction of students from low SES backgrounds have test scores that are equal or higher than students from high SES backgrounds.  A formal decomposition shows that across the five countries, equalising test scores at age 12 would close only 15% of the gap in Pakistan and between 35-55% in the other countries, still leaving a substantial role for SES to factor into future prospects.

Children from low SES backgrounds are thus unable to attend levels of education where the returns from the labour market are highest, event when their academic preparedness is as high as children from high SES families. This has troubling implications for equity in our education systems. It reflects a significant misallocation of talent, as many children attending college are not the best in class. Some of them are among the worst performers in their class, but from high SES backgrounds. It also proves that access to secondary and tertiary education could be substantially improved without any trade-off in the academic preparation of incoming graduates.

These descriptive facts help frame questions around access to higher education, and the relative importance of academic preparedness versus family background. For the poor, performing well at school is sometimes not enough – data suggests that they cannot access the levels of education that hold the promise of larger labour market returns. Prior research suggests that multiple constraints may be at play, from a lack of insurance and credit to poor information or networks. Improving the lives of the poor through education will thus require moving beyond an exclusive focus on foundational learning in primary schooling. While this is an important goal in itself, it will not help high scoring but poor individuals.

There are two caveats to our findings. First, these decompositions are not causal estimates; measurement error and omitted variables may, respectively, reduce or inflate the coefficient on test scores when predicting later education. If we are to formulate policies that help high scoring children from low SES backgrounds, we need a focus on causal estimates that help us to better understand the barriers that they face in going to college.

Second, and equally importantly, we need to set up systems that allow policymakers and researchers to discover basic facts, like those we have presented here, as a matter of routine. Long-term panel studies, which follow children over decades, are not available in most settings – and our administrative data on learning outcomes is severely compromised, both in terms of the accuracy of testing (Singh 2020) and in terms of coverage (it misses children who are not enrolled or absent from official testing, such as students in private schools). The fact that we do not have the data to answer basic questions linking education to life outcomes is a lacuna that governments, multilateral agencies, and research funders must urgently address.