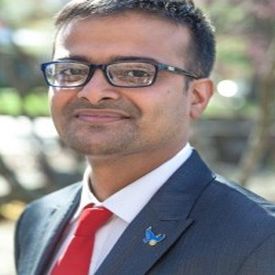 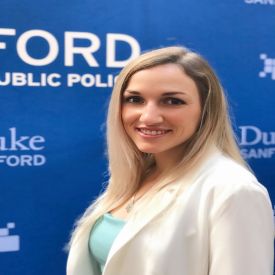 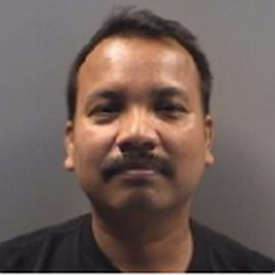 After China, India has become the second largest trading partner with sub-Saharan Africa. The southern and western regions of Africa – which have the largest number of people living with HIV/AIDS worldwide – are the largest importers of Indian pharmaceuticals. In this post, Dixit, Emery, and Kumar discuss encouraging developments in healthcare trade between India and Africa, and the pathways for widening this life-saving trade.

In recent years, trade in the health sector has provided some solutions (Kiberu et al. 2017), such as eHealth (the use of information and communication technologies for health), and mHealth (the use of mobile devices for health). But there is still a long way to go before Target 3.8 of the Sustainable Development Goals (SDGs) will be attained: “Achieve universal health coverage, including financial risk protection, access to quality essential healthcare services and access to safe, effective, quality and affordable essential medicines and vaccines for all.” What happens in Africa will determine whether the world succeeds or fails. Trade with India might well be the difference maker.

India, Africa, and the healthcare trade

After China, India has become the second largest trading partner with sub-Saharan Africa, growing to about 6.4% of total trade. India-Africa trade wasn’t always this strong. At the turn of the 21st century, Africa primarily traded with developed countries, such as the US, UK, Germany, France, and the emerging economy of China. But this took a different direction from 2005 onwards. How do we explain this shift?

Actually, India and Africa are natural trade partners. Africa’s abundant natural resources and raw materials are in high demand in resource-poor but human-capital-intensive countries like India. India imports raw materials, refines them, and exports them back to Africa as consumer goods, predominantly in the form of refined petroleum and pharmaceutical products. The regions share a colonial past, and Africa has a large Indian diaspora that can forge wider and deeper business and trade ties.

The southern and western regions of Africa are the largest importers of Indian pharmaceuticals (Figure 1). These two regions also have the largest number of people living with HIV/AIDS worldwide. India’s expertise in producing generic drugs that sell at one-fourth of their previous prices has been a big and beneficial component of the trade partnership with Africa. For example, in early 2001, when only one in 1,000 HIV-positive Africans had access to lifesaving anti-retroviral (ARV) medicines – critical for controlling and preventing the transmission of HIV/AIDS – the Indian generic pharmaceutical firm Cipla Ltd offered to sell the triple combination of ARV treatment for US$350 per person per year. This was at a time when ARV drugs were being sold by big pharma in developed economies for US$10,000-15,000 – unaffordable for patients in developing countries. More recently, in 2017, two Indian generic pharmaceutical companies, Mylan and Aurobindo, disrupted the market by marketing the generic ARV at $75 per patient a year, which will be supplied in 92 countries, most of them in Africa. 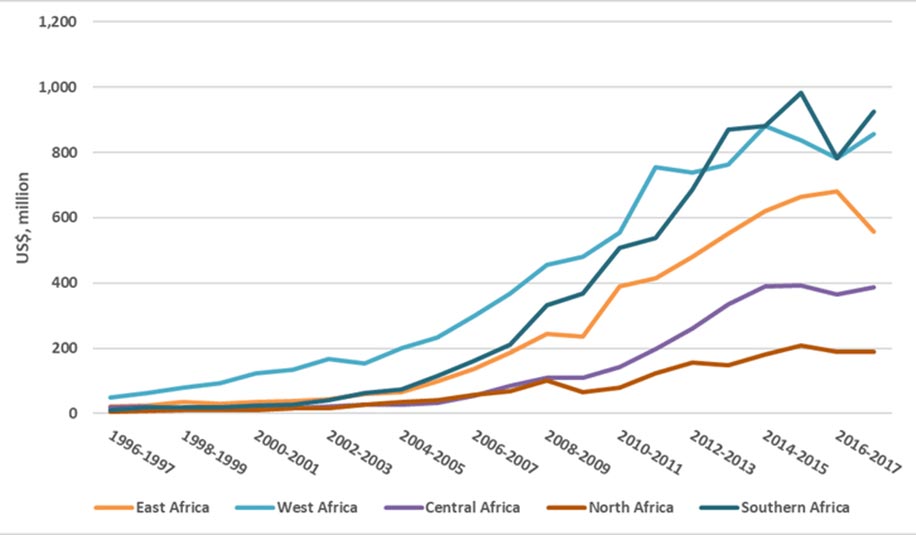 Source: Ministry of Commerce and Industry, Government of India.

There is a strong correlation between the decline in HIV/AIDS prevalence and the increase in ARV coverage. Between 2001 and 2017, in sub-Saharan Africa, the prevalence of HIV declined from 5.1% to 4% (Figure 2). In 2017, 60% of people living with HIV/AIDS in the African region were receiving ARV treatment. This is a significant achievement, and moves the continent towards the 90-90-90 targets of the Joint United Nations Programme on HIV/AIDS (UNAIDS) that aim to “diagnose 90 percent of all HIV-positive persons, provide ARV drugs for 90 percent of those diagnosed, and achieve viral suppression for 90 percent of those treated by 2020.”

Figure 2. A slow decline in HIV prevalence, but with the promise of faster progress

Another laudable public health achievement is the elimination of meningitis A from the African meningitis belt. Meningitis was eliminated by the World Health Organization (WHO), together with the Bill & Melinda Gates Foundation, and the Serum Institute of India. In 2010, the Serum Institute of India introduced MenAfriVac – a meningococcal group A conjugate vaccine developed specifically for the African meningitis belt – to the region at the cost of a mere US$0.50 per vaccination (Trotter et al. 2017).

Through its various agencies, the government of India has been expanding its engagement in multiple African countries by creating avenues to speed up the two-way trade between India and Africa. Examples include the triennial India-Africa Forum Summit, the Duty-Free Tariff Preference Scheme, and the Pan African e-Network (PAeN). Launched in 2009, PAeN aims to share India’s growing expertise in tele-education, telemedicine, and other information and communications technology (ICT) services with several African countries. The project includes setting up an e-network that connects remote hospitals in 53 African countries to 12 Indian hospitals by installing infrastructure such as satellites and fibre-optic links. As of 2015, 460 telemedicine consultations have taken place, and an additional 4,168 continuing medical education sessions were held.

Widening the pathways for the healthcare trade, and for other goods and services

These are encouraging developments, but there is potential for a lot more.

Domestic policies and regulations in many African countries have restricted trade and disincentivised investments in the health sector. These policies have to be reformed to address the disproportionate restrictions that limit competition, particularly the regulations related to licensing and imports. For example, trade policy reforms are needed to reduce restrictions on the portability of insurance and develop a transparent and consistent framework for health professionals with foreign qualifications and for setting up foreign healthcare institutions.

Telemedicine and tele-education have the potential to mitigate some of these issues, but they can only be implemented in conjunction with improved ICT infrastructure, reduced costs of ICT services, and increased political and economic support. To improve the quality and increase the number of healthcare providers, African countries will have to strengthen the incentives to retain staff, attract healthcare workers, and provide regular training to health workers to increase local capacity.

India is still battling healthcare problems that many middle- and low-income countries in sub-Saharan Africa are experiencing. India and Africa can learn together how these problems can be tackled. The two subcontinents have similar problems, but matching sets of skills and resources. The improvement in healthcare is just an example of the many benefits that closer trade and investment relations can bring. We hope this is just the beginning of the story.

This article first appeared in the Brookings blog: https://www.brookings.edu/blog/future-development/2019/03/01/is-trade-with-india-changing-africas-health-care-landscape/