Piloting a novel delivery mechanism of a critical public health service in India: arsenic testing of tubewell water in the field for a fee 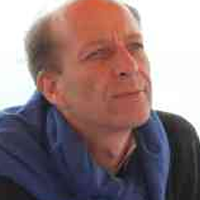 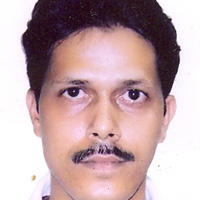 The goal of this project was to determine the willingness of rural households in the state of Bihar, India, to have their tubewell tested for arsenic for a fee. Following public information sessions describing the health risks associated with drinking high-arsenic drinking water, a total of 1,804 households distributed across 26 small- to medium-sized villages were offered a test between October and December 2012. Under the conditions of the experiment, most households were not willing to cover the estimated total cost of a test of Rs. 100-150, including kit reagents, a hand-held GPS unit for data entry, and some form quality-control provided by a supervisor.