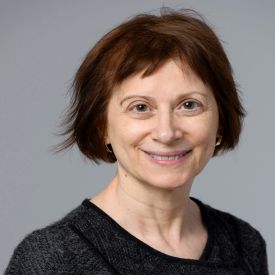 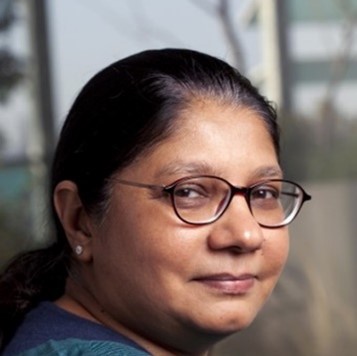 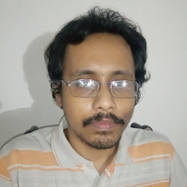 Twenty-nine percent of women in India report having suffered intimate-partner violence. Based on a field study involving 92 villages in the state of West Bengal, this article shows that community-based participatory theatre on the subject of domestic abuse can reduce spousal abuse by as much as a quarter – with evidence indicating spillovers and persistent and prolonged positive impacts.

Domestic violence is a global problem. Laws against it are only weakly enforced in communities where it is socially accepted. In India, 29% of women report having suffered violence from an intimate partner (Organisation for Economic Co-operation and Development (OECD), 2019). A common expression of men in north India is “What kind of a man is he who does not hit?”

Educational messages embedded in mass media entertainment (‘edutainment’), have influenced some behaviours, for example, consumption of iron-fortified salt (Banerjee et al. 2018), but have had little success in changing attitudes toward domestic violence. To date, two evaluations have been conducted to examine the impact of edutainment on attitudes towards domestic violence (Banerjee et al. 2019, Cooper et al. 2020). Both find limited impact on the belief that wife-beating is legitimate.

To change an individual’s core values and beliefs about the morality of violence against women requires that they begin to view women as individuals with the right to make decisions about their lives. But if most people in a community accept a prescriptive social norm, then even community members who are persuaded of the norm’s injustice have an incentive to continue following it. To change a social norm, one can start with the individual or the community, but it is crucial to influence both.

In forum theatre, a performance begins with an uninterrupted enactment of a play that is based on ‘fact’ in the sense that it dramatises personal struggles that villagers in the region have experienced. After this short performance, a facilitator from the theatre group called the ‘joker’ asks whether everyone in the audience agrees with the actions in the storyline of the play. It is likely that some people will disagree. The joker then explains that the play will be staged again and this time, any member of the audience can, at any point in the play, shout “Stop”, go onstage, and take the role of a protagonist from whatever point in the play that they want the scene to be taken forward. A series of volunteers, called ‘spect-actors’, try out new strategies onstage to avert the oppression that they witnessed in the uninterrupted play.

Forum theatre does not provide any ready-made solutions to the problems it presents. Instead, it is a platform for discussion about how the characters can gain freedom from oppression. The interactive part of the performance can last for 2-3 hours1.

In recent research (Hoff et al. 2021), we evaluate the impact of one of the largest organisations in the world that performs forum theatre – Jana Sanskriti (JS). JS is a suitable example of community-based participatory theatre because of its sustained involvement in communities in West Bengal. Despite several discussions with JS on whether there were any systematic criteria for selecting the villages where JS regularly performed, we only received ambiguous answers. However, it is possible that there might be something peculiar about the villages where JS performed. For example, a JS team might have chosen to perform in a particular village because it seemed to have a large potential for change; the estimated impact would then be biased upward. It is also possible that a JS team selected a village to perform in because it had an extreme problem of domestic violence; the estimated impact of JS would then be biased downward. We therefore assume that exposure to JS is potentially selective and control for it in our analysis

Similar to the National Family Health Surveys (NFHS), we design a survey with questions on spousal abuse, patriarchy, and drunkenness, to identify the effects on domestic violence and patriarchal norms of village exposure to JS. We draw a random sample of 32 villages in West Bengal from among the villages where JS has performed by the year 2002. In these villages, in the period between 2002 and 2013, the median number of JS performances on the issues of patriarchy and alcohol abuse was 25. To compare these villages to villages that did not have JS performances, we draw a random sample of 60 villages from three neighbouring blocks where JS has never performed (the control group). Field investigators conducted individual interviews of more than 3,000 married women and their husbands, who were randomly selected from these 92 villages. The investigators interviewed wives and husbands separately.

We seek to measure long-run changes in behaviour and attitudes due to participatory theatre. To reduce the risk that responses would merely reflect ideas that a performance had raised rather than deep beliefs and values, we arranged for the JS troupes not to perform in a village in the six months preceding our scheduled survey in the village. We undertook the survey from January 2014 to March 2015.

We estimate that exposure of a village to JS reduced the proportion of husbands who physically abused their wives by a quarter – from 32% to 24% (Table 1). The proportion of husbands who viewed wife-beating as legitimate was reduced by half. Our findings also suggest that village exposure to JS’s forum theatre caused husbands to question the ideology of patriarchy and led them to give their wives a larger measure of autonomy. Based on the wives’ responses, we find that the exposure of a village to JS reduces by more than half the proportion of women who have no voice in making any of the six major household decisions2 included in our survey. The proportion declines from 21% to 9%3.

Table 1. Abuse by men, as reported by their wives

Notes: (i) Emotional abuse refers to saying or doing something to humiliate in public; threatening to hurt or harm or someone close; insulting or making one feel bad about oneself; Physical abuse refers to pushing, shaking, or throwing something, slapping, twisting arm or pulling hair, punching with fist or with something that could hurt; kicking, dragging, or beating up, trying to choke or burning on purpose, or threatening or attacking with a knife, gun, or any other weapon; No abuse refers to no form of abuse – emotional, physical, or sexual. (ii) We find no impact of JS on sexual abuse. A wife is said to be sexually abused if she is forced to perform a sexual act. (iii) The absence of an estimated impact of JS on sexual abuse could reflect an objectively small impact of JS. Alternatively, it could reflect a large impact on sexual abuse together with a greater awareness of self and of hurtful behaviour, so that actions that had once seemed appropriate had come to be viewed as abusive.

An overarching goal of JS is to promote open discussion of the oppressive consequences of patriarchy, and thereby reduce adherence to patriarchal norms and the beliefs they are embedded in. We test the hypothesis that village exposure to JS changed village norms, in Table 2.

Next, we consider the persistence of the impact of village exposure to JS. We compare treatment villages with, and without, any JS performances of plays on patriarchy or alcohol abuse in the four years preceding the survey. Table 2 (Column 2) shows that there is no significant difference in the impact of JS between villages with, and without, recent performances, except with respect to wives’ willingness to bear witness to acts of domestic violence.

The third factor we consider is the year in which a village was first exposed to JS. We compare treatment villages where JS performed its first play on patriarchy or alcohol abuse in the period 1996-2000, and those where it performed its first such play in the period 2001-2006. Table 2 (Column 3) shows that there is no significant difference in the impact of JS on villages with earlier versus later village exposure.

Table 2. Spillovers, persistence, and impact of earlier exposure to JS

Note: Each column of the table indicates whether the impact of JS under two different settings described in the text is the same or not.

Figure 1 shows the impact of village exposure to JS on spousal abuse and the acceptance of wife-beating. The first three percentages at the bottom of the figure show the proportion of wives in villages never exposed to JS who said that they were abused. Exposure to JS reduced all three categories of abuse.

Figure 1. Impact of village exposure to JS on spousal abuse and acceptance of wife-beating 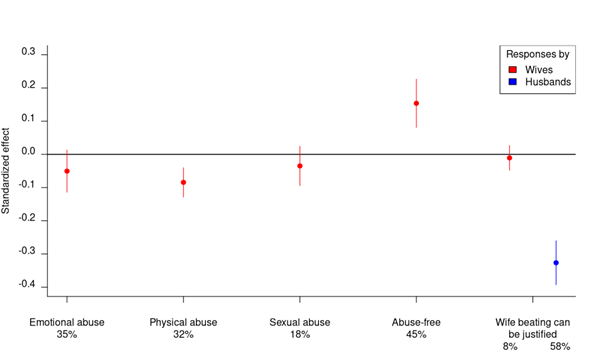 Notes: (i) The figure plots the regression coefficients of the impact of village exposure to JS and the 95% confidence intervals. A confidence interval is a way of expressing uncertainty about estimated effects. A 95% confidence interval, means that if you were to repeat the experiment over and over with new samples, 95% of the time the calculated confidence interval would contain the true effect. (ii) The percentages below the horizontal axis are the base values, in villages not exposed to JS, of the proportions of wives abused by their husbands, and of respondents who believe that wife-beating can be justified.

The largest impact of village exposure to JS was on husbands’ belief in the legitimacy of beating their wives. This proportion fell by 33 percentage points from 58%, as shown in the last bar of the figure.

Commitment to a long-practised ideology, such as patriarchy, may prevent people from accepting information that runs counter to prior beliefs. Exposure and experience can help overcome ideological blinders. Active engagement of community members in negotiating and enacting social change may explain why community-based participatory theatre has a greater effect than edutainment on attitudes towards domestic violence.

Economics today recognises the power of art (in this case, storytelling through plays) to influence behaviours. Stories give people a means of understanding the world around them and can expand an individual’s sense of what is possible. The shared stories of a community influence their prescriptive norms. Our evaluation of forum theatre, which – to the best of our knowledge – is the first large-scale impact evaluation of participatory theatre, finds that it can indeed have a large impact. Future research should consider ways of scaling up forum theatre interventions to address a range of social problems.