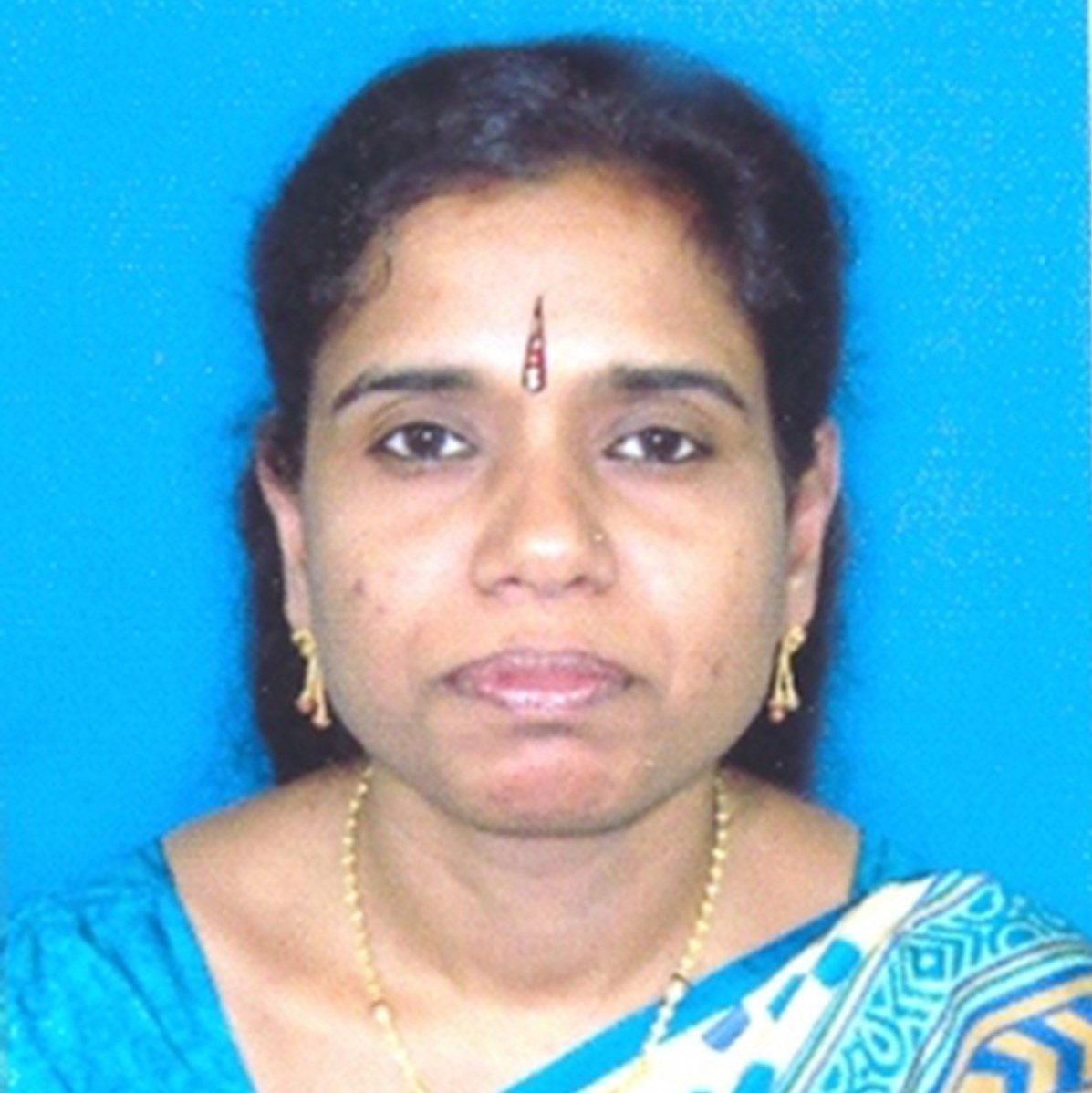 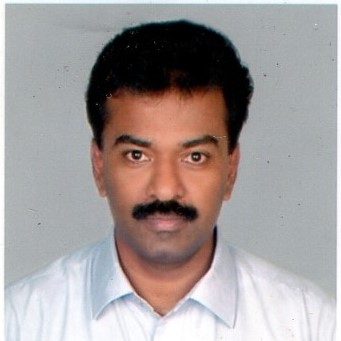 Two out of five ever-married women in Bihar have experienced marital violence. Based on a study of ‘Do Kadam Barabari Ke Ore’ – a programme imparting gender-transformative life skills to young males in the state – Santhya and Zavier highlight the importance of regular exposure to such interventions at the early adolescence stage in bringing about a reasonable change in attitudes and incidence of violence against women.

Bihar used to hold the disconcerting record of the Indian state with the highest prevalence of marital violence for decades1, For example, a shocking three out of five ever-married women2 in the state reported having experienced marital violence at some point, in the third round of the National Family Health Survey (NFHS) (2005-2006) (International Institute for Population Sciences and Macro International, 2007).

The state government of Bihar has taken several measures to tackle the issue of violence against women. In 2006, the Bihar State Women’s Commission and the Women Development Corporation were set up to champion the cause of women’s empowerment. In 2008, the Mukhyamantri Nari Shakti Yojana, a holistic scheme that aims to empower women economically, socially, and culturally, was launched. In 2016, the government declared alcohol prohibition in the state, which is expected to reduce domestic violence as alcohol abuse is a major risk factor. Despite these programmes and declines in the proportion of women reporting marital violence over time, the most recent NFHS (2019-2020) still shows that two out of five ever-married women in Bihar had experienced marital violence at some point (International Institute for Population Sciences, 2020).

While programmes that focus on empowering women and girls are necessary, they are not sufficient in themselves to prevent violence against women. Men and boys are key players, and gender violence prevention programmes must include them. The importance of starting young to change attitudes and behaviours – especially in early adolescence (10-14 years of age) or even earlier – has been widely acknowledged (Kågesten et al. 2016, Lane et al. 2017). However, a key challenge has been the limited evidence on the kinds of programmes that have succeeded in changing the attitudes and practices of boys in India.

Some recent interventions have demonstrated the acceptability, feasibility, and effectiveness of gender-transformative life skills programmes for boys and young men (Achyut et al. 2011, Das et al. 2012, Freudberg et al. 2018, Jejeebhoy et al. 2017). As part of IGC research (Santhya and Zavier 2019), we consider one such intervention – the Do Kadam Barabari Ki Ore (Two Steps Towards Equality) project3 (Jejeebhoy et al. 2017). This project was implemented among boys and young men aged 13-21, who were members of youth clubs that are supported by the Nehru Yuva Kendra Sangathan (NYKS) and offered a mix of gender-transformative life skills and cricket coaching. 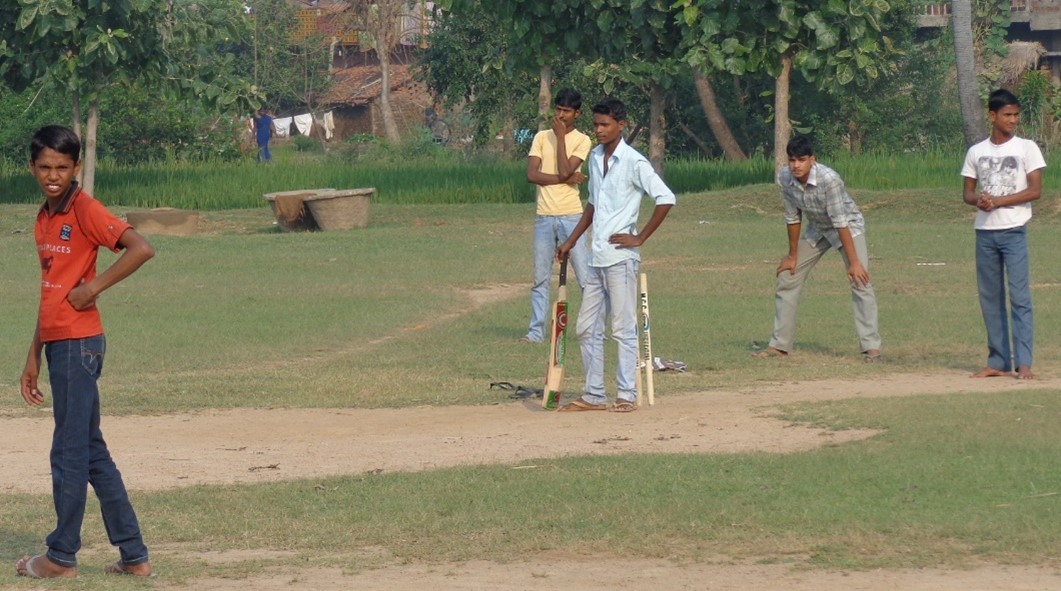 Interviews were conducted, between November 2019 and January 2020, with 431 participant and 422 non-participant young men who belonged to the target youth clubs. Findings from Do Kadam and other similar interventions show that traditional notions of gender role attitudes and masculinity can be modified by exposing boys and young men to gender-transformative life skills education. Young men who participated in Do Kadam, for example, continued to uphold egalitarian gender norms five years after the completion of the programme; 49% of Do Kadam participants compared with 38% of non-participants disagreed that a boy is justified in forbidding his sister to go out alone. Similarly, 70% of Do Kadam participants relative to 63% of non-participants disagreed that there are times when a wife deserves to be beaten by her husband. As a young man who as part of the Do Kadam programme said, “Violence is not a way to show masculinity. Masculinity or manliness is when there is some work to be done in the house, and the husband does it himself, not letting his wife do it. This is masculinity. Yes, the men who abuse their wife should be punished. Police, people in village should explain to him... But if his wife forms a sexual relationship with some random man, then the man is correct in beating her. Aside from this situation, hitting is never right.” 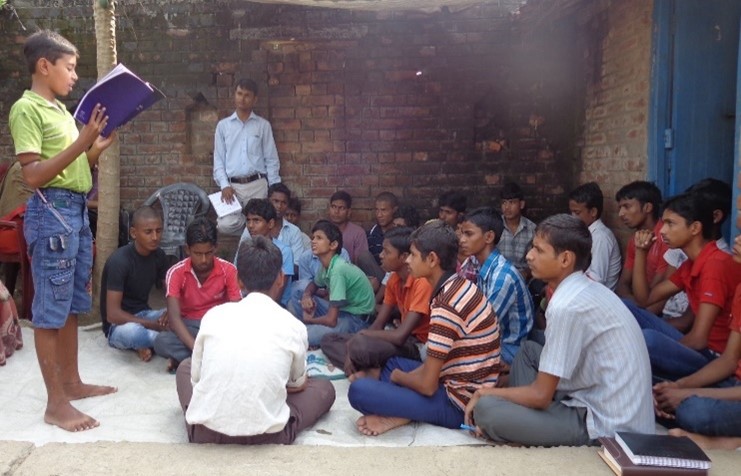 These programmes not only modify young men’s attitudes but also influence their practices. Young men who participated in Do Kadam were less likely to have perpetrated emotional, physical, or sexual violence against their girlfriend or wife than young men who were not exposed to it. One-third of Do Kadam participants compared to two-fifths of non-participants, reported perpetration of violence against an intimate partner in the year preceding the interview.

A framework for engaging with young males

Programmes like Do Kadam have provided a framework of how to engage with boys and young men. At the same time, it should be noted that one out of eight young men who were regularly exposed to Do Kadam did perpetrate violence. These programmes are likely to be more effective in changing traditional attitudes and practices among boys if they target them regularly, and during early adolescence as compared with late adolescence (Gupta and Santhya 2020, Blum 2020).

As recommended by one young man who participated in Do Kadam, “There should be more programmes like Do Kadam because boys will join it and with what they learn, they won’t think about doing violence like this ever. Girls too should be included so that they know their rights. It will be better if sessions are held separately for girls, so that their parents won’t stop them from attending, and boys and girls won’t feel embarrassed if they want to ask something..."