Markups and capital misallocation: A trade-off? Evidence from the Indian manufacturing sector 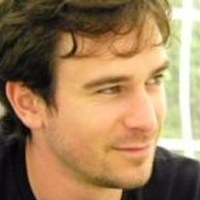 Capital misallocation in India has continuously increased over the past two decades, despite extensive liberalisation. At the same time, the importance of financial frictions for the Indian economy has been documented at the micro-level. This raises the question of whether and how these stylised facts of the Indian economy – increased misallocation after liberalisation, in the presence of financial constraints – are causally related to one another. In the context of Indian manufacturing, this project undertakes a theoretical and empirical analysis of how financial frictions shape the interaction between capital misallocation and competition, as measured by markups.