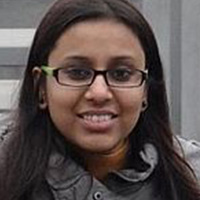 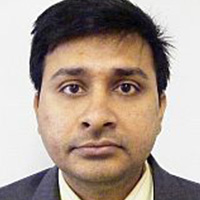 After the crisis of 2008 and worldwide negative macroeconomic consequences, there has been renewed focus on policies aimed at greater financial system stability. It is widely agreed that economic and financial stability are important objectives which need to be factored into central bank and government thinking, rather than focusing excessively on inflation.

Developed economies such as US, UK and EU have been experiencing inflation lower than their central bank targets and hence, their central banks have been engaging in printing money by buying large volumes of government- and mortgage-backed securities. Since these economies have been liberal with inflation by favouring stimulation of demand to reduce unemployment, there have been spillover effects in emerging economies owing to global integration.

Indian inflation has averaged 6.7% per year in the last six decades, according to the Wholesale Price Index (WPI). This is not particularly high compared to rates experienced by economies such as Venezuela, Iran and Argentina. However, since 2010, inflation has hovered in the double digits mainly on account of high food inflation. Due to continuous high inflation, the Reserve Bank of India (RBI) has not been able to ease lending rates and hence, loans by commercial banks remain costly. High inflation has resulted in relatively low real interest rates that have depressed savings and eroded external competitiveness. Increased demand for gold, which is perceived as a hedge against inflation, has contributed to the deterioration in India’s current account and greater vulnerability to external shocks. Persistent inflation impacts allocation of resources negatively, impedes growth and worsens income distribution. Given the high costs of sustained inflation, it is one of the serious challenges facing India today.

Inflation is measured using several price indices in India. Price changes of goods at wholesale levels are gauged by WPI whereas at retail levels by the Consumer Price Index (CPI). 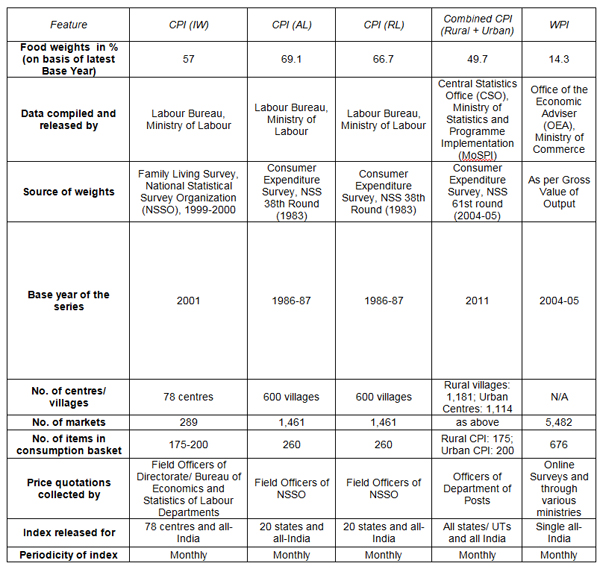 In the past four decades, WPI and CPI have risen steadily. CPI inflation in 2012-13 was 10.4% compared to 3.2% in 1971-72, and WPI inflation rose to 7.4% from 5.6% over the same period. While inflation oscillated through several highs and lows, the divergence between WPI and CPI-IW has been prominent since 2008 (Figure 1). WPI inflation registered a sharp decline (from 8% to 3.8%) while CPI-IW inflation rose sharply (from 9.1% to 12.2%) during 2009-10. Surprisingly, wholesale food prices jumped 26% while overall wholesale prices dropped by 89% in 2009. This rise in food prices was not captured by WPI as the weight for food articles is just 14.3% as compared to 65% for manufactured products (Figure 3). On the other hand, the weight for food is 57% in CPI-IW, which captures the impact of food prices better. Moreover, when just the changes in food prices for WPI and CPI-IW are plotted (Figure 2), the two curves move in tandem. This suggests that inflation is dominated by food inflation.

Causal factors for inflation in India 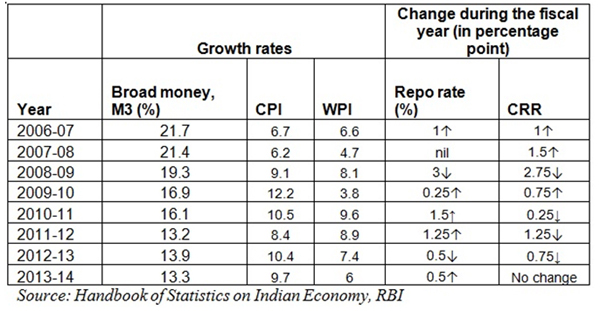 Further, despite rise in oil prices starting early 2009, the increase does not seem to have been significant enough post 2011 to list India’s dependency on oil imports as the major reason for persistent inflation (Figure 4). Also, Figure 5 shows that emerging as well as developed countries experienced a lowering of inflation post 2008 until early 2009, suggesting that movements in oil prices is reflected in CPIs of major oil-importing countries. However, this trend is not exhibited by India’s CPI. One implication is that there are inefficiencies on the supply side which have pushed up domestic inflation. Supply-side bottlenecks include administered (non-market driven) pricing of agricultural inputs such as fuel, fertilisers, electricity, production and distribution of agricultural commodities via announcement of Minimum Support Prices (MSPs) for certain crops, buffering of food grain stocks, etc. While these interventions seek to protect the interest of producers and consumers, they distort prices and make price discovery inefficient 4.

Lastly, it is difficult for central banks of developing countries such as India to influence expectations pertaining to inflation to the same extent as developed countries as information dissemination coverage is not the same.

In recent years, RBI’s key concerns have included persistent high inflation and sluggish growth. To have better insight into India’s monetary policy framework, an expert committee was constituted under the chairmanship of Dr Urjit Patel, Deputy Governor, RBI; the committee submitted its report in January 2014. The report recommends the use of Combined CPI instead of WPI to measure inflation and guide monetary policy. This is very much justified since burgeoning food prices that are driving inflation in India are better accounted for by CPI as compared to WPI. The committee has proposed an inflation target of 4% with a band of +/- 2% around it. Further, the report emphasises targeting inflation only, and not adopting a multiple-indicator approach that involves targeting other indicators such as growth, employment and stable exchange rate as well.

The report points out that the biggest constraint on inflation targeting is lack of control over credit given to the central government by the RBI. This is due to the fact that RBI has been periodically engaging in indirect monetisation (printing of currency) of fiscal deficit by conducting open market operations5 , which undermines the credibility of discretionary liquidity management operations of the central bank. In addition, exchange rate volatility makes inflation management much more complex and a stable exchange rate is needed for better monetary transmission6 7. The report also highlights the challenges to effective liquidity management due to large fluctuations in the central government’s balances (revenue minus expenses), and foreign exchange (FX) market interventions among others. It is pointed out that standing sector-specific refinance facilities8 interfere with monetary policy transmission because of assurance of liquidity at fixed rates. To strengthen liquidity management capability, longer-term repos have been proposed9. However, use of these to mop up liquidity, particularly that resulting from FX reserves intervention, may lead to segmentation of the already shallow domestic sovereign bond market10. This could raise the issue of conflicting objectives: preference for longer-term paper to reduce the need to roll it over and inclination towards short-term instruments for day-to-day liquidity operations. This may lead to undesirable consequences for monetary transmission mechanisms. The impact on inflation due to changes in repo rates is over the medium term and reliance on longer maturity may delay the impact further (Riskbank 2011).

Discussion of FX reserves becomes imperative since the monetary policies of RBI directly impact FX reserves. FX reserves (as a percentage of Gross Domestic Product (GDP)) have declined over the last five years. This trend is also apparent in the decline in import cover11 and rise in short-term debt as a percentage of FX reserves over the period 2003-2013. This presents an unfavourable picture about the adequacy of India’s FX reserves. Evaluation of India’s FX reserves is important in the context of inflation targeting by RBI. Since the effectiveness of monetary policy is impeded due to various issues which have been outlined, the adverse effect on FX reserves due to an inflation-targeting regime can deteriorate the import cover which will further constrain the monetary policy aimed at containing inflation.

The report also analyses other impediments to the efficacy of monetary policies in containing inflation. It has been observed that the interest rate route only has a positive impact on housing costs in the short-term12. Further, monetary policy has a mild effect on price inflation and no direct impact on rural wage inflation while adversely affecting growth to a larger extent. In contrast, fiscal measures have had more consequences for rural wages.

The report recognises the need to improve the efficacy of monetary policy transmission mechanisms and suggests increase in the frequency of resets for the Small Savings Schemes13; however, in view of the corpus of these assets, frequency of resets might not be enough and dissolution of administered rates must be undertaken to empower RBI to effectively alter financial savings behaviour and consumption by changing short-term rates.