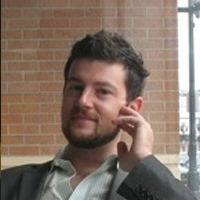 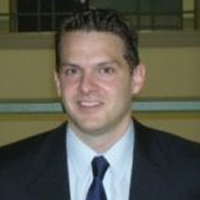 According to national accounts data for developing countries, value added per worker is on average four times higher in the non-agriculture sector than in agriculture. Taken at face value this agricultural productivity gap suggests that labour is greatly misallocated across sectors in the developing world. This project draws on new micro evidence to ask, to what extent, the gap is still present when better measures of sector labour inputs and value added are taken into consideration. It finds that even after considering sector differences in hours worked and human capital per worker, and alternative measures of sector income constructed from household survey data, a puzzlingly large gap remains.