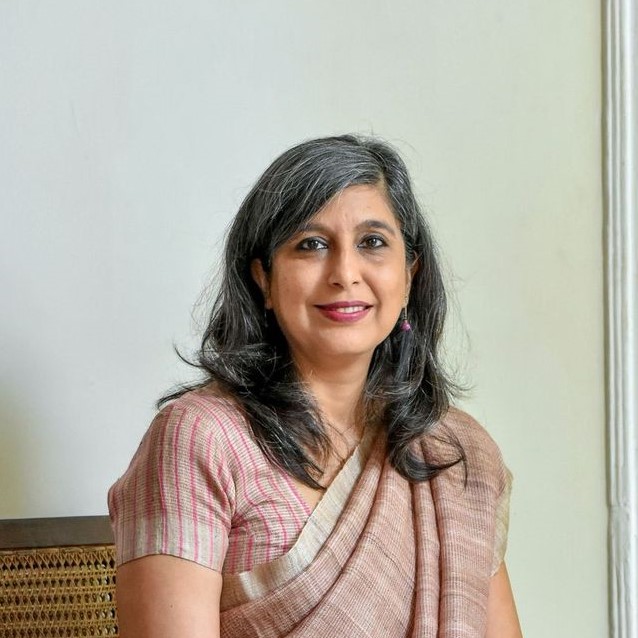 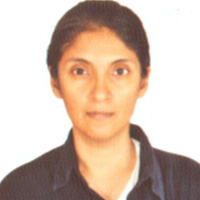 Mis-selling of financial products has prompted regulators in India to work on consumer protection in financial markets. However, evidence on actual mechanisms and extent of mis-selling is lacking. This column estimates losses to consumers owing to mis-selling of Unit Linked Insurance Products in India between 2004-2005 and 2009-2010 – one of the biggest episodes of malpractice in the country’s finance sector.

In theory, the first port of call for resolving problems of mis-selling in the marketplace is information disclosure coupled with competition. This assumes that consumers are rational, have access to information and can process this information (Zingales 2009). In recent decades, academic evidence has shown that there are many problems with this framework, particularly in the context of financial markets.

Competition in financial markets can rapidly drive up the complexity of financial products and services, and consumers have limited capability and incentive to gather information and process it. Gabaix and Laibson (2006) show that it is optimal for a firm to "shroud" or hide fees1 when the market has at least some myopic investors, and that in such markets, competition does not ensure products at the lowest cost, or optimal service for the consumer. Further, when consumers with limited understanding are juxtaposed with sales agents and distributors who are incentivised by remuneration structures to push financial products regardless of their suitability for the consumer, this can lead to rampant mis-selling (Inderst and Ottaviani 2009).

These market failures have motivated interest among financial regulators worldwide on constructing specialised mechanisms for consumer protection in finance. Prominent examples are the ‘Future of Financial Advice’ programme in 2013 in Australia, and the decision by the UK Financial Services Authority (FSA) in 2013 to ban upfront commissions for the sale of investment products.

The knowledge of consumers in emerging markets is inferior. A strong legal system provides protection against fraud and consumer abuse, but in emerging markets, weaknesses of laws, courts and enforcement yield reduced protection through conventional channels. This yields an environment with losses to consumers, a general mistrust of finance, and low financial inclusion. Hence, the issues of consumer protection in finance in India are more important when compared with advanced economies.

Financial regulators in India have started working on consumer protection. Upfront, charging commissions on selling mutual funds was banned in 2009. Commission caps have been tightened on some insurance products. The draft Indian Financial Code (IFC) that was created by the Financial Sector Legislative Reforms Commission (FSLRC) in 2013 breaks new ground in putting consumer protection at the heart of financial regulation.

The debates in India, however, are hampered by a lack of strong evidence. Little is known about the actual mechanisms and extent of mis-selling. A related issue is that of disgorgement, wherein the government forces financial firms to repay consumers for the losses incurred by them owing to mis-selling. An example is the FSA of UK getting banks to disgorge more than £10 billion to compensate for mi-sold ‘Payment Protection Insurance’, as of December 2013. Disgorgement is fair in the eyes of consumers, and can induce better deterrence, but it requires accurate estimation of losses.

In a recent paper, we attempt to quantify losses of consumers in one clearly identified episode of mis-selling over a five-year period between 2004-2005 to 2009-2010, associated with Unit Linked Insurance Products (ULIPs) (Halan, Sane and Thomas 2013).

Mis-selling of ULIPs in India

ULIPs were investment products that were introduced in 2001 by the insurance industry. Consumers were told that they were buying a three-year money doubling product that also gave them some life insurance cover and a tax break. Consumers needed to steadily put money into the policy every year, for a period of at least 10 to 15 years, in order to accrue benefits from it. However, the sales pitch was verbal and sellers promised doubling of money in three years. Anecdotal evidence suggests that distributors did not inform investors that ULIP policies needed to be funded every year for at least 10 years, but that product life tenure can be 20-25 years as well2 .for returns to be obtained. The ULIP was not a three-year tenure product, but had a lock-in for three years after which consumers could withdraw their money. The sales pitch made product lock-in look like product tenure.

Sales agents were paid as much as 40% of the first contribution by the consumers. This gave sales agents a strong incentive to sell the product. Regulations allowed insurance companies to keep the entire value of the policy if it was surrendered within three years. This made insurance companies strong beneficiaries if the consumer stopped making contributions into the policy after initiation. In this environment, there were incentives to get a consumer started on a ULIP and then fail to follow through with contributions every year for 10 to 15 years.

The profits obtained by insurance companies and by sales agents of ULIPs gave them a strong incentive to promote ULIPs at the expense of other insurance policies and other investment products. This began in 2004-2005, and by 2007-2008, a full 75% of the premiums that went into insurance companies came from ULIPs.

We use two approaches that use publicly available data to estimate the loss to investors from mis-selling of insurance products. The first approach uses the number of lapsed policies from annual reports of the insurance regulator - Insurance Regulatory and Development Authority (IRDA), while the second method uses the persistence of premium payments that are reported in annual reports of individual insurance companies.

The underlying assumption in both these methods is that when policies lapse for reasons other than death or financial emergencies, it is because the consumer discovers that the policy is unsuitable, treats the lapsed premium as sunk cost4, and abandons the policy from his investment portfolio. This assumption is validated by insurance actuaries who estimate that 80% of the lapsed premium is due to mis-sold policies5, and from several consumer interviews conducted by the Swarup Committee on Investor Awareness and Protection constituted by the Government of India in 2009.

Both methods show that investors lost Rs. 1.5 trillion ($28 billion approx.) during the period that was studied, on account of mis-sold policies. This makes it one of the biggest episodes of malpractice in Indian finance, ever.

Financial regulators in India need to move towards a disgorgement philosophy, where consumers are reimbursed for the misdeeds of financial firms. From the viewpoint of social welfare, the overall cost to society exceeds the losses of consumers, when all the distortions are taken into account - for example, the mis-allocation of human resources into making, advertising and selling ULIPs. However, a founding legal principle should be to identify direct losers and reimburse them to the extent possible. This study is a first attempt at quantifying losses to consumers.

Our study is one element of an emerging literature on household finance in India (Anagol and Kim 2012, Anagol, Cole and Sarkar 2012, Campbell, Ramadorai and Ranish 2012, Anagol et al. 2013). This literature has substantial implications for the structure of laws, regulatory agencies and enforcement mechanisms pertaining to consumer protection in financial markets. Government intervention in financial markets must avoid centralised planning, and focus on market failures. This requires an intellectual framework that identifies and measures market failures in finance.