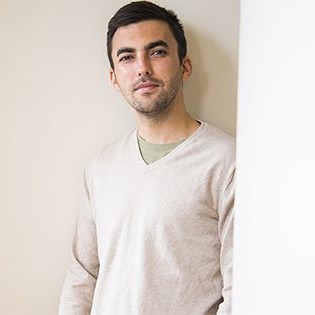 Public discourse around automation has seen some take a fairly alarmist view – with concerns around its impact on employment, wages, the labour share of national income, and inequality. Others take a more optimistic view – that short-run turbulence and long-run increases in welfare are the typical outcomes of any technological change. In this context, Dilip Mookherjee (Boston University) speaks with Pascual Restrepo (Boston University) to discuss the evidence around the developed and developing country experience with automation, and whether the optimistic or alarmist view is bearing out in reality.

Prof Restrepo outlines the definition of automation technology – differentiating it from ‘augmenting’ technologies – and contends, that like most things in economics, the answer lies somewhere in the middle of the alarmist and optimist views. They foray into discussing evidence on automation and technological change for developed countries: decline in the labour share of national income is likely driven by technology; exogeneous and endogenous factors contributing to the emphasis on automation in the 1980s; productivity gains from automation; role of human capital accumulation and stationary college completion rates in the US since the 1980s; and the role of existing and potential policy, particularly labour market regulations and wage subsidies, on the extent of automation.

They then discuss automation and its impact in context of developing countries with respect to the concerns around premature de-industrialisation and importation of inappropriate technologies; slowing down of convergence gains from globalisation; and reduced incentive for developed country multinationals to offshore in the form of direct foreign investment. Finally, they also highlight the impact of automation in the context of trade and the general equilibrium effects of automation on imports and exports of countries; how workers in developing and developed countries are differentially affected by existing automation technologies; and the labour market and political implications of automation for developing countries.

Also available as a video.