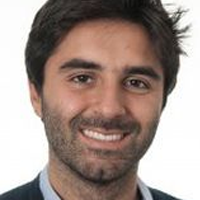 While urbanisation is key to economic growth, failure to address the downsides of the process - such as congestion - may deter the ability of cities to achieve their full growth potential. This column examines the challenges of road congestion in and explores the potential for traffic data to uncover evidenced-based policy designs that can effectively mitigate the problem.

Developing countries are urbanising at impressive rates with trends set to continue. Urbanisation is an instrumental stepping stone for countries moving from poverty to prosperity. In fact, the relationship between urbanisation and income is stronger today than it was in 1960. Figure 1 illustrates that, on average, higher levels of urbanisation in 1960 are associated with faster growth rates. This might reflect the positive impact that higher density has on productivity and employment (Dempster and Glaeser 2015). 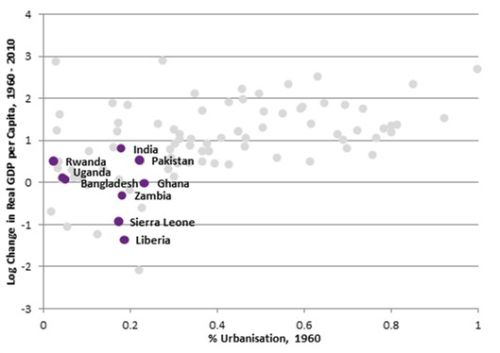 Despite the potential to drive growth, one cannot ignore the considerable downsides that come with increased density, including congestion, public health and environmental challenges, and insufficient affordable housing stocks. In the recent decades, Dhaka has faced all of these challenges.

Tackling these downsides requires effective urban governance with a better understanding of the scope and magnitude of the gaps and limitations of existing infrastructure and public service delivery.

density of Bangladesh’s urban areas (GDP (gross domestic product) or value-added per square km) is low in comparison to global averages. One of the reasons for the economic underperformance is the urban congestion which constrains local productivity.

According to the Bangladesh Road and Transport Authority (BRTA), every year around 37,000 cars added to Dhaka’s roads, of which 80% are private cars. The number of private cars is likely to grow further given that only 10% of Dhaka’s commuters own one. The road network in Dhaka is nearly 3,000 km with 200 km primary, 110 km secondary, 50 km feeder, 2,640 km narrow roads, and a few alternative connector roads. The proportion of road surface to area is approximately 7%, much lower than the 25% recommended for good city planning (Mahmud and Rabbani 2012). There are more than 100 open street markets and 3,000 shopping malls, all built alongside roads without adequate parking provisions. Policies are limited and enforcement is even weaker.

Congestion is not an exclusively developing-country problem – London and New York have traffic jams just as severe as those in Delhi and Lagos. Without proper planning, congestion worsens as incomes rise, as increasing proportions of the population begin affording vehicles.

At a minimum, an effective public sector should invest in and maintain a basic system of public transportation infrastructure and implicitly (or explicitly) (Glaeser and Sims 2015) establish usage rules and pricing. This requires balancing accessibility and sustainability of transportation.

Collecting the right data can allow for analysis and shed light on the causes of congestion in Dhaka, and potentially spearhead an open evidence-based discussion on possible solutions. Daily data on traffic can be merged with socioeconomic and event data (strikes, floods etc.) to pattern travel-mode choices and generate evidence on the potential causes of traffic jams. This evidence can be used to tailor policy interventions and assess implementation feasibility.

The figures below, created for a collaborative project between the International Growth Centre (IGC) and BRTA, serve as an example of the kinds of congestion data that can be collected and analysed as evidence of the gaps within existing transport infrastructure. The map in Figure 2 identifies the location of the towers in Dhaka – traffic data collector sensors that count the number of vehicles – and illustrates traffic volumes observed on 1 January 2014. The most trafficked areas are New Airport Road, Mohakhali and Farmgate - the main arteries of the city. 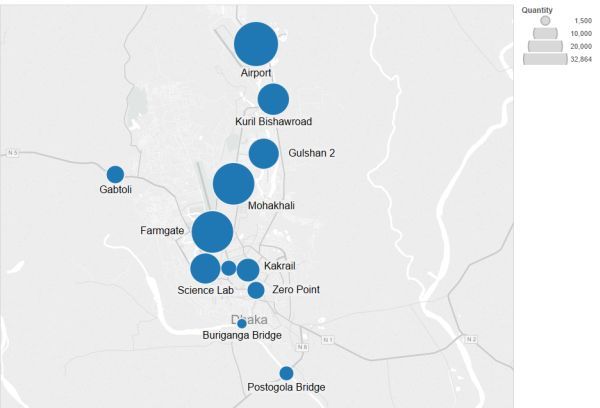 Note: The diameter of the circles correspond to traffic volumes.

Hourly traffic volume data in Figure 3 below provides a more granular analysis of traffic flows on the same day. The volume peaks at the two main commuting times, 9 am and 6 pm. 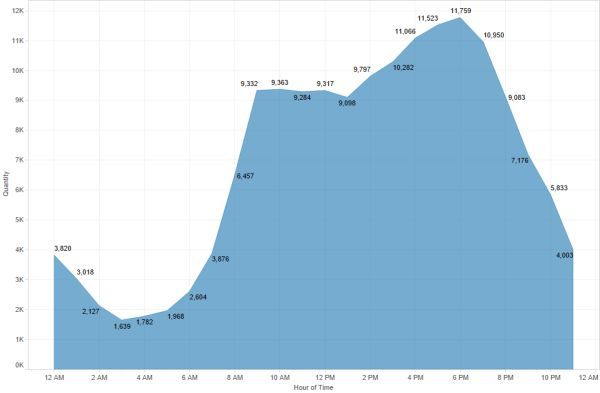 The traffic flow data can also be decomposed by vehicle type, as in Figure 4, to better define preferred modes of travel Dhaka commuters. Looking at CNG (Compressed Natural Gas) vehicles (three-wheeler commonly used as taxis), their traffic volume is at its minimum around 2 am; increases steeply around 5 am and 6 am reaching the morning peak by 9 am; decreases at 1 – 2 pm during ; and increases again to reach its daily peak at 6 pm. 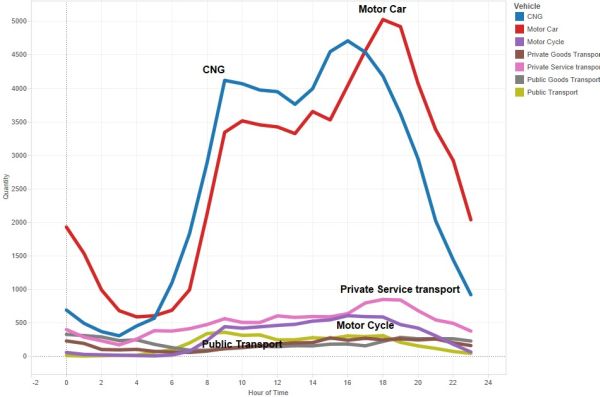 Data was collected during the main commuting hours (8 to 9 in the morning and 5 to 6 in the evening). The figures only include vehicles used for public and private commuting. 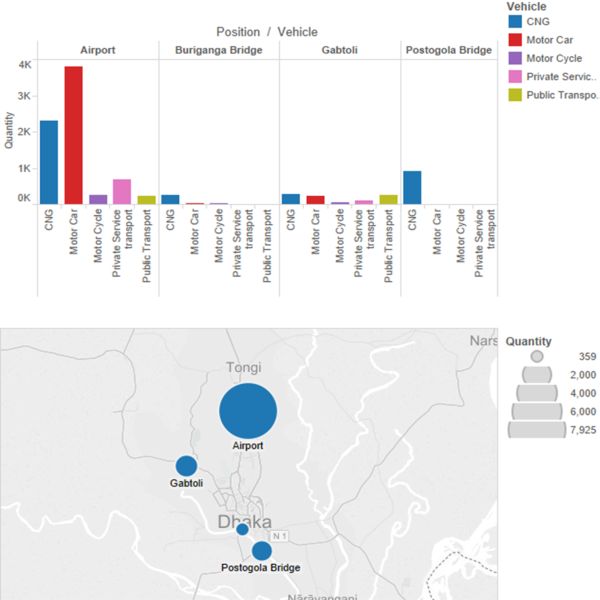 Very little of the existing research on transportation choices in Dhaka use such comprehensive empirical data. Gathering this data more systematically can support better congestion policies. There are , limitations some of which could be addressed with basic statistical tools, but others might require more effort with data-sharing and collection processes.

Better data would equip planners to understand the composition of traffic , and seasonal and other drivers of congestion, all of which should shape policy priorities for road investment and expenditures.

Capturing data at a regular frequency can identify weekly, monthly and seasonal determinants of traffic congestion. Weekly data collected for each month will provide more granular variations in congestion.

Higher congestion may lead to under-counting – traffic jams increase immobility, reducing the number of times a vehicle pass through RFID sensors. Data on average hourly travelling speeds (measured as the time taken by a vehicle to travel between two proximate RFID stations) can better depict the actual severity of congestion. Comparing this data to non-congested times or against other factors such as large public events and weather conditions can potentially answer questions on how big of an impact other factors can have on congestion levels.

Cities are today the main engines of economic growth. However, failure to address the downsides of urbanisation may deter the ability of cities to achieve their full growth potential.

Congestion is a significant detractor of Dhaka’s productivity. There is a lot that the research community can do, but we need data to help us to be clear-sighted about the problems if we are to help effectively.

A version of this column has appeared on the Blog.