Estimating economic value to the State from land title regularisation: Evidence from India 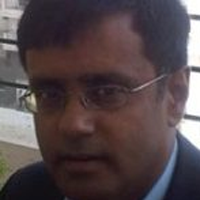 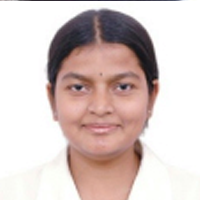 Nearly one in every six urban Indian residents lives in a slum that is created on encroached land. More than half of this land belongs to the government which often, for a variety of political, social and legal compulsions, is able to neither retrieve the land nor formally hand it over to the slum dwellers. The ensuing limbo has created abject living conditions and a power structure that extracts rents from the poor residents. Besides social equity, there are also clear economic reasons that motivate the regularisation of land titles for the urban poor. Based on field surveys of three representative slums in Bengaluru, this project aims to assess the economic value to the government from regularising land titles to the urban Indian poor.