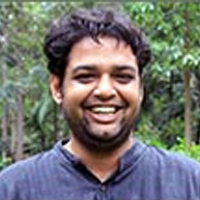 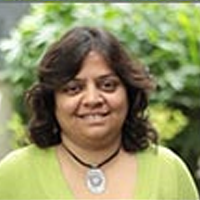 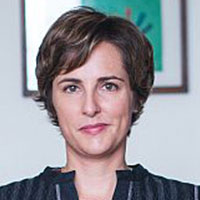 This project seeks to develop a dataset on the extent and location of de facto urbanisation – settlements with characteristics commonly thought of as urban – in India. Based on Census data, about one-third of India is often thought of as urban. However, census classification as urban requires at least 75% of the adult male workforce to be in non-farm employment and has a relatively high bar (in international comparison) for population density. This project proposes to expand this set of parameters to incorporate other attributes of settlements that may indicate urban or rural characteristics using the Primary Census Abstract and Housing Tables published by the Census of India, Town and Village Directories published by the Registrar General of India, and various other open sources of spatial data such as Bhuvan from the National Remote Sensing Centre and Open Street Maps.