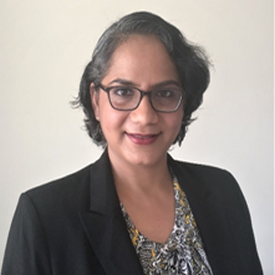 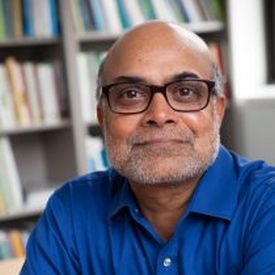 According to the National Family Health Survey (NFHS), 2015-16, nearly 20% of India’s population is obese. This article shows that the country’s obesity trends have followed the nature of its economic transformation whereby urban growth impacts rural development. It finds that an additional kilometre of urban influence on surrounding villages leads to an increase in obesity incidence among approximately 3,000 rural women.

At least 20% of India’s population is now classified as obese (Body mass index (BMI)1 ≥ 25) according to the National Family Health Survey (NFHS), 2015-16 with women accounting for a greater share of this burden. Successive rounds of NFHS tells us that while the urban population is traditionally more likely to be obese, the increase in the incidence of obesity in the recent decade has actually been driven by rising obesity in rural India – areas that have been traditionally characterised with persistent undernutrition (Figure 1). In recent research, we show that this increase in rural women’s obesity has followed the nature of India’s economic transformation – urban economic growth and its influence on rural development (Aiyar, Rahman and Pingali 2021). 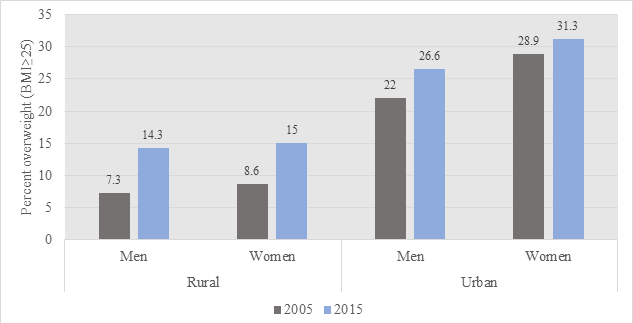 Burden of overnutrition and economic transformation

Economic transformation leads to nutrition transition from undernutrition to overnutrition, as countries progress along the path of structural transformation. According to the theory of structural transformation, economic growth is associated with a decline in the share of agriculture in total output and reduction in calorie requirement as the workforce moves away from manually intensive farm-based work. Economic progress also leads to better markets and a ‘westernisation’ of dietary habits towards more processed and sugary products (Popkin 1997, Pingali 2007, Masters et al. 2018). Rising wages further increase the opportunity cost of time spent cooking at home, leading to higher consumption of energy-dense convenience-based packaged food items (Drewnowski and Popkin 2009, Pingali 2007, Popkin 2009). Economic growth therefore leads to an increase in the intake of calorie and fat-rich products contributing to overnutrition (Popkin 1997, Popkin 1999, Popkin et al. 2001).

Trends of obesity in rural India indicate that a larger share of the burden of obesity lies among more urbanised states (NFHS, 2015-16). In Figure 2, we plot the correlation between district-level obesity incidence and the extent of urbanisation. The colour of the dots represents the classification of states based on their stage of structural transformation (Pingali et al. 2019). It can be seen that districts that are more urbanised also have a higher incidence of obesity among women. 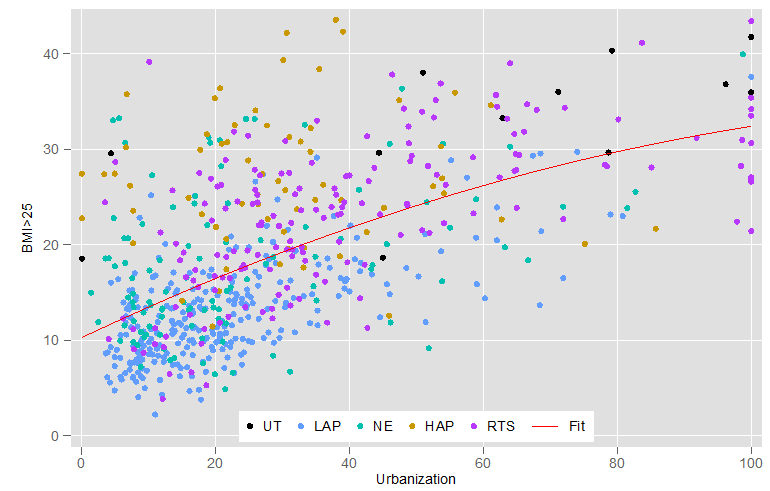 We posit that the increase in rural obesity has a direct association with the distance of villages to the urban centres like towns. Our hypothesis is motivated by research (Christiaensen and Todo 2014, Vandercasteelen et al. 2018) that shows that rural poverty reduction is intrinsically linked to urban growth. Recent studies for India have also shown the role of towns in reducing rural poverty and promoting growth (Datt et al. 2019, Gibson et al. 2017). Proximity to urban areas has been central to India’s rural transformation as a large part of the income gains from economic growth has accrued in villages that fall in the urban vicinity (Krishna and Bajpai 2011). Lowering of the rural-urban distance with improved transportation infrastructure has improved market access for farmers and facilitated access to new livelihood opportunities (Sharma 2016). Additionally, access to new varieties of food products has allowed rural-urban migrants to diversify away from the consumption of staple food items towards other energy-dense foods (Rahman and Mishra 2020).

We use individual-level data from NFHS (2015-16). Along with the nutritional indicators, this dataset provides us with information on the geolocation of samples villages2 and their distance to the urban centres.3 Our empirical results are consistent with our hypothesis as rural obesity among women increases linearly as the distance to towns decreases (Figure 3).4 We can clearly see how urbanisation casts its shadow on rural inhabitants by affecting their nutritional outcomes. 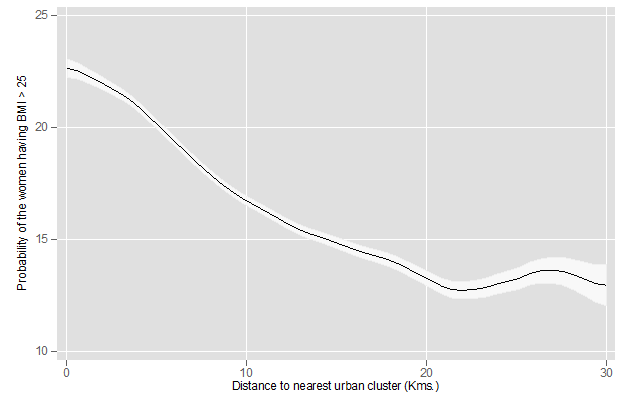 We further employ regression models and find that a one kilometre (km) reduction in rural-urban distance leads to 0.06% increase in obesity incidence for women in rural areas. More plainly, an additional kilometre of urban influence on surrounding villages leads to an increase in obesity incidence among approximately 3,000 rural women. Besides, living closer to larger towns, being in lower socioeconomic status groups and living in more urbanised states increase risks for obesity. In the vicinity of urban areas, there is greater availability of processed and unhealthy food items and women are employed (if at all employed) in activities that require less strenuous work effort. The former reduces calorie expenditure and the latter increases calorie intake. These effects reinforce each other and contribute to the increase in the burden of obesity.

The role of diet diversity

Data on the frequency of consumption of various food items in the NFHS, allow us to compute a dietary variable that we use to investigate how diet diversity abets the overnutrition burden.5 We uncover an important insight – living closer to urban centres has a greater impact on the risk of obesity if the dietary diversity is lower. Similarly, higher dietary diversity potentially moderates the impact of urbanisation on obesity incidence. This points to the importance of a balanced and healthy diet to avoid the risk of obesity in the long run.

Our findings are a substantive contribution to the debate around the triple burden of malnutrition – underweight, overweight, and micronutrient deficiency – in India. Broadly in alignment with the global trends, which also suggests a shift of the obesity burden among the rural areas and those belonging to lower socioeconomic groups (NCD-RisC 2019), it alerts policy around the need to recognise overnutrition as a major public health concern. As India is urbanising, growth among rural areas comes under the shadow of nearby urban growth. While this has poverty reducing effects, there is a risk that obesity – and hence the prevalence of non-communicable diseases (NCDs) – will increase disproportionately. The perverse outcome of the increasing threat of obesity among the rural poor is that this could increase their risks of facing catastrophic health shocks induced by the burden of NCDs. Nutrition policies should therefore be enacted that both inform citizens of the issue and induce behavioural changes towards adopting more diversified and healthy diets. For the farm sector, it implies promotion of more diversified production systems that ensure there is availability of nutritious food items through appropriate agricultural policy.