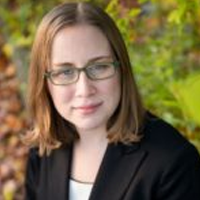 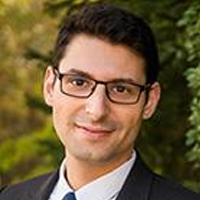 Given that banking sectors in low-income countries are inefficient, why don’t lenders from wealthier countries profitably lend to productive firms in these countries? One possibility is that foreign lenders lack the information to identify productive firms and the tools to monitor them. This project hypothesises that airports reduce the costs of foreign lenders gaining information about and monitoring firms, hence, lowering capital misallocation in developing countries. Further, airports may increase economic growth through a variety of other mechanisms such as by facilitating transfer technological know-how, and reducing the costs of importing inputs and exporting products. In the context of India, it estimates how airports affect growth, and investigates the different channels through they do so