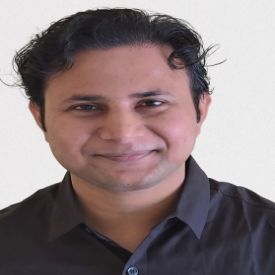 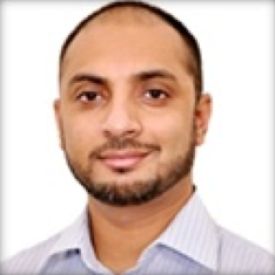 The public health and humanitarian crises caused by Covid-19 have led to greater recognition of the issue of poor mental health. Although mental health can affect work and quality of life much like physical health, it remains under-researched. This article shows that mobile phone surveys can be a valuable medium for incorporating mental health measurement into population-level health surveys.

Much like poor physical health, poor mental health can impede productive work and diminish quality of life. Yet, mental health remains an under-researched issue despite its high disease burden. This is particularly true for low- and middle-income countries (LMICs) where high mortality rates and widespread infectious disease burden push governments to prioritise the measurement of physical health.

On average, people from marginalised groups, including women, Muslims, lower castes, and the poor, report worse mental health than those belonging to more privileged groups (Coffey and Gupta 2020). The public health and humanitarian crises caused by Covid-19 have led to greater recognition of the issue of poor mental health. It is an apt time to measure, understand, and address mental distress.

Asking about mental health in a phone survey

In the first part of this series, we described our experience with Social Attitudes Research, India (SARI), which is a representative mobile phone survey designed to measure attitudes towards marginalised groups, and opinions about public policies in India (Hathi et al. 2020). In 2018, SARI assessed the performance of two mental health questionnaires in Bihar, Jharkhand, and Maharashtra in terms of their response rates and ability to identify known disparities across characteristics like region, gender, and education. Here, we discuss our ongoing work on the measurement of population mental health in India (Coffey et al. 2020).

The World Health Organization (WHO) has developed the Self-Reporting Questionnaire (SRQ) for administration in LMICs, which asks respondents to give ‘yes’ or ‘no’ responses to 20 questions that focus on physical symptoms of mental health. Another questionnaire called the Kessler-6 was developed in the US and has been used around the world. It was designed to measure psychological distress based on respondent’s emotional state using five response options.

Based on piloting responses, SARI adapted both questionnaires for administration by mobile phone in the Indian context – the SRQ was reduced to six questions, and answer options for the Kessler-6 were reduced from five to three (‘always’, ‘sometimes’, and ‘never’). Table 1 presents the adapted versions of SRQ and Kessler-6 questions used in SARI.

Respondents were randomly assigned to receive either the adapted versions of the SRQ or the Kessler-6. The questionnaires were assessed based on response rates, characteristics of non-responders, and how well they matched expected trends by gender, education, and geography.

Table 2 shows that the proportion of respondents who answered all mental health questions was higher for the adapted SRQ than for the Kessler-6, across all three states. This could be because the physical symptoms in the SRQ are more likely to be a part of day-to-day conversations and less stigmatised than the emotional symptoms in the Kessler-6. Interviewers also reported that SRQ questions were quicker to ask and less frustrating because they did not require additional explanation like the Kessler-6 questions often did. The SRQ’s ‘yes’ or ‘no’ answer options may also have made them easier to answer.

Table 2. Percent of respondents who answered all questions, by questionnaire and state

The Kessler-6 suffered from more ‘selective’ non-response than the SRQ – women and older adults (ages 45-65) are more likely not to respond compared to men and younger adults. Likewise, less-educated respondents (with fewer than eight years of schooling) and those living in households with less than two assets are more likely to be non-respondents. 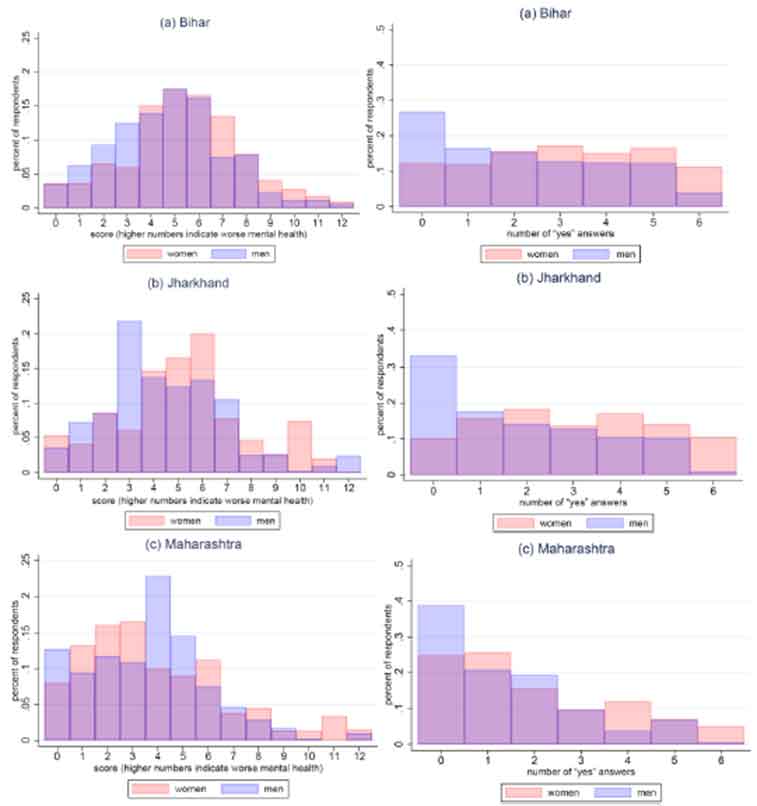 Due to the SRQ’s high response rates, and that fact that it identifies well-studied disparities by region and gender (Das et al. 2012, Patel et al. 2006), we decided to use it to analyse the relationship between gender discrimination and mental health. In a separate study, we asked: do women who eat last report worse mental health than women in households where women do not eat last (Hathi et al. 2020)?

Figure 2. Mental health among women at all levels of asset wealth (Panel A) and education (Panel B)

Figure 2 shows that women who eat last do have worse mental health, even after adjusting for differences in education and asset wealth. The empirical analysis also controls for respondent age, caste, religion, and state, and finds that eating last robustly predicts mental health outcomes in this population.

The study goes on to consider why women who eat last have worse mental health than those who eat with the family. It may be because women who eat last are less well-nourished and therefore, in worse physical health than those who eat with the family. The 2012 India Human Development Survey (IHDS) found that about one-quarter of women reported that they eat last and that women who eat last are more likely to be underweight than women who do not. Studies have shown that poor mental health is often related to poor physical health (Scott et al. 2007). Women’s undernutrition, therefore, is likely a part of the story.

We also explore whether eating last may be correlated with mental health through the pathway of women’s autonomy. Low autonomy has been shown to cause poor mental health due to lack of control over one’s life circumstances (Patel et al. 2006). In the IHDS data, we find that the number of scenarios in which a woman has decision-making power is negatively correlated with eating last. This correlation does not change even after controlling for age, education, asset wealth, religion caste category, and state of residence. The robust relationship suggests that this measure of autonomy may actually mediate the relationship between eating last and poor mental health. However, because no dataset to date collects all three variables – eating last, decision-making, and mental health – this study cannot test this hypothesis directly.

The findings of the two studies suggest that mobile phone surveys are a valuable medium through which to incorporate mental health measurement into population-level health surveys.

These studies – along with others related to mental health in India – were shared in a webinar held on 10 July 2020 entitled ‘Gender and mental health in Bihar and India: Developing tools for effective measurement’, organised by r.i.c.e. and IGC India.

This is the second of a three-part series. In the next part, the authors present findings from their research on disparities in mental health in India.