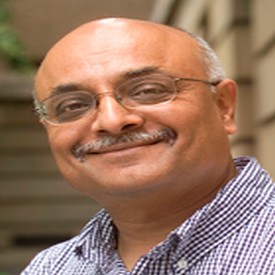 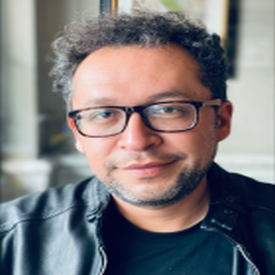 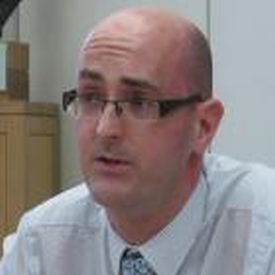 Global inequality has fallen over the last three decades, despite a rise in inequality within some countries. This article uses a World Bank database covering the years 1981-2019 to posit that the decline in global inequality will reverse in the coming years, driven by the between-country component of inequality, with the unequal recovery from the Covid crisis likely to hasten the reversal. Thus, the narrative of declining global inequality could prove temporary.

Rising inequality within major economies of the world has now been well documented (Lansing and Markiewicz 2018, Kanbur 2020, Ravallion and Chen 2021, Dorn and Levell 2022). But what is happening to global inequality, meaning inequality across all citizens of the world?

Leaving to one side the Covid-19 crisis, which we will come to shortly, the broad consensus is that over the last three decades global inequality has fallen, despite the rise in inequality within large countries such as the US and China. This is discussed, for example, in the work of Anand and Segal (2005), Ravallion (2014), Bourguignon (2015), Lakner and Milanovic (2016), Niño-Zarazúa et al. (2016), and World Bank (2016). The 2016 World Bank report, based on an update of Lakner-Milanovic (2016), shows that the Gini coefficient1 fell from 69.7% in 1988 to 62.5% in 2013. There is also a consensus on the source of this decline – the fast growth of per capita income in middle-income countries such China and India, which has reduced rapidly the between-country component of global inequality, even as within-country inequality has risen in many countries.

The implications of these contrasting perspectives on inequality are not without importance in the policy domain. Thus, Rogoff (2014) argues: “The same machine that has increased inequality in rich countries has levelled the global playing field globally for billions.” This is right, since global inequality has fallen over the last three decades.

A new type of Kuznets curve

The famous Kuznets ‘inverse-U’ curve traces inequality as population within a country moves sharply from a low-income rural sector to a high-income urban sector. In this setting it is shown that overall inequality will first increase and then decrease. The empirical validity of the Kuznets inverse-U has been much debated (Anand and Kanbur 1993). However, in the global setting of the last three decades the inequality issue is not so much of population movements across countries, but rather of dramatic shifts in relative per capita incomes – which determine the between-country component of global inequality.

There is thus a new type of Kuznets curve, related not to population movements but to relative growths of per capita income. It is a U-curve, not an inverse-U curve. If the middle-income country grows relative to the low-income and high-income country, global inequality will first decrease and then increase. This theoretical possibility is intuited in Ravallion (2014) and Bourguignon (2015).

So much for the intuition and the theoretical possibility. But what about the empirics? When could the turning point happen? Our work formalises the result and derives the location of the turning point for a specific measure of inequality – the mean log deviation (MLD)2. It takes into account the effects of the pandemic, and shows that the turning point could be as soon as the mid-to-end of this decade.

The ‘ten cents’ data base and past trend on inequality

In order to analyse changes in global income inequality we need household survey data that allows for a global interpersonal comparison of incomes. To this end, our paper exploits what we have termed as the ‘ten cents database’3, which has been built from the World Bank’s tool of harmonised household income and consumption surveys (Arayavechkit et al. 2021). This tool contains household income and consumption data for between 156 and 162 countries each year over the period 1981-2019, which together cover about 96% of the world’s population

Our ‘ten cents database’ produces results consistent with available evidence on the past (for example, Lakner and Milanovic 2016, Milanovic 2016, World Bank 2016). Thus, the computations from the reconstructed income distributions reveal that global income inequality, as measured by either the Gini coefficient or the MLD, has been falling markedly and steadily since the end of the 1990s and up to 2015, with a relative stagnation onwards to 2019 (Figure 1). This gives us confidence in our data set as the basis for projections of inequality, to which we now turn. 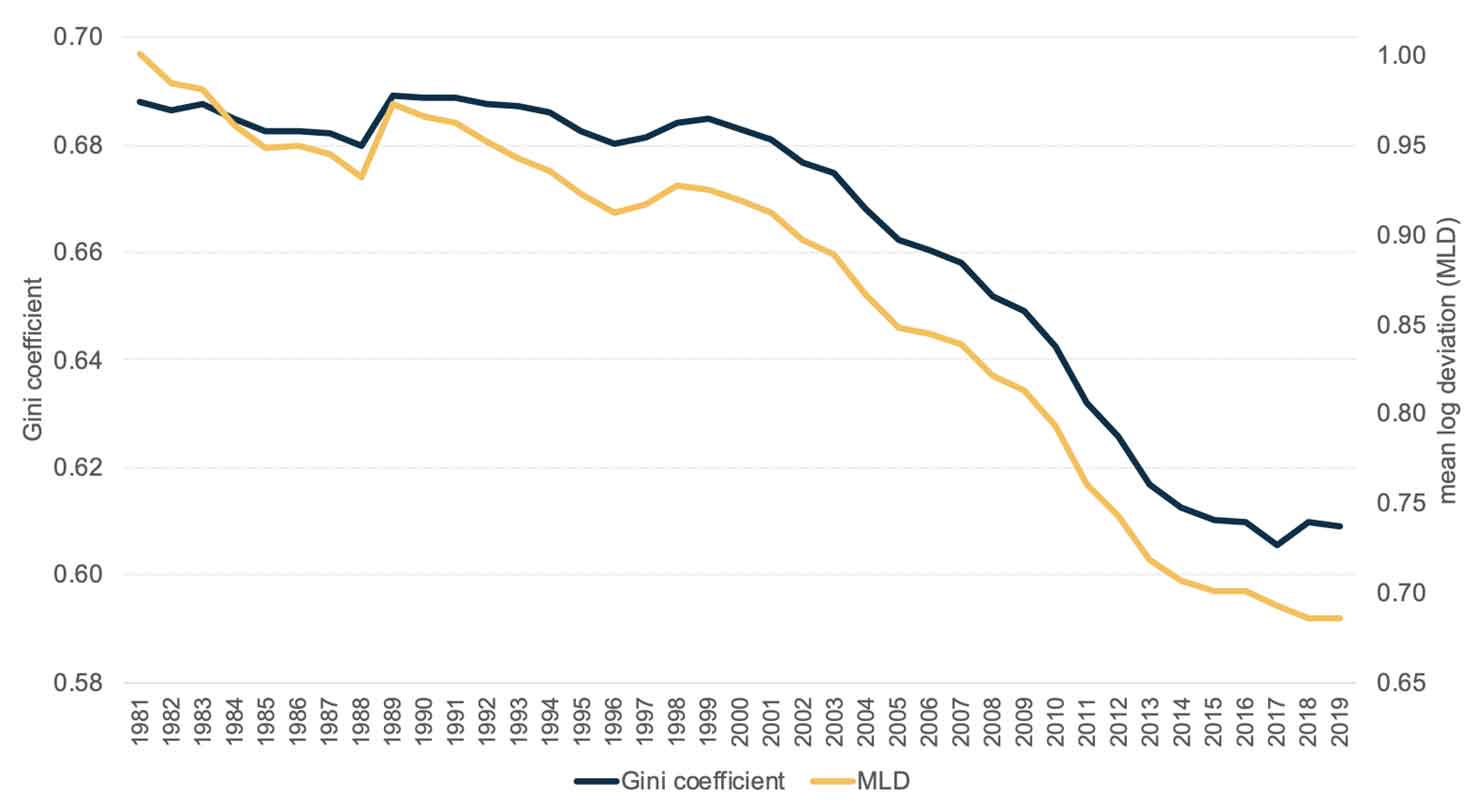 The future of global inequality to 2040

Second, the estimates after 2020 show an unambiguous feature: there will be a reversal, or ‘boomerang’, in the recent declining global inequality trend by the early-2030s. Under the first scenario, the declining trend recorded since 2000 would reach a minimum by the end of the 2020s, followed by the emergence of a global income inequality boomerang. If, on the other hand, growth is linked to countries’ share of fully vaccinated population (the second scenario), a startling result emerges: the inequality boomerang would occur around 2024 based on the Gini coefficient, while it may be happening immediately after the first year of the pandemic based on the MLD.

The above boomerang results emerge from an analysis which assumes that inequality within each country remains unchanged. In other words, that growth for each country is ‘distribution-neutral’. In our detailed work, we also present inequality projections for growth that is not distributionally neutral within each country, by assuming that the change across deciles between the last two surveys persists into the future. We find that the boomerang in global inequality emerges sooner, and well before the end of this decade.

Our results point towards the potential of a startling global inequality ‘boomerang’ toward the late-2020s or the early-2030s, driven by the path of between-country inequality, as middle-income countries approach income levels of high-income countries but by the same token pull away from low-income countries.