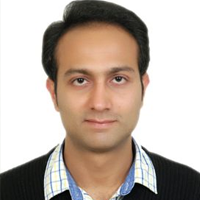 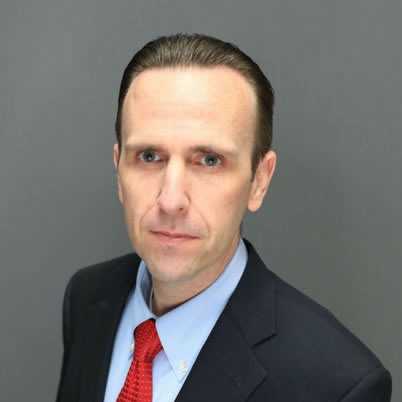 The achievement gap between public and private school students is well-documented in the literature on education in India, but there has not been sufficient focus on the dynamics of this gap over time. Analysing Young Lives Survey data on student test scores from Andhra Pradesh and Telangana, this article suggests that very little convergence is expected, as students make their way through middle and high school.

The academic achievement gap between students attending public and private schools in India has been widely studied in the recent development literature (see for example, Azam et al. 2016, Chudgar and Quin 2012, French and Kingdon 2010, Kingdon 1996, Muralidharan and Kremer 2008, Muralidharan and Sundararaman 2015, Singh 2014, Singh 2015). Most studies so far have found evidence of private school students outperforming public school students on standardised tests, although there is considerable variation in the magnitude of the estimated gaps with some studies documenting large gaps in achievement while others finding evidence of only modest gaps. In McDonough et al. (2021), we employ two empirical methods that are common in the literature for measuring movement through the distribution of income/wages over time (Bhattacharya and Mazumder 2011, Buchinsky and Hunt 1999), to estimate the likelihood that public and private school students will transition in a directional sense (upward, downward, etc.) through the distribution of academic achievement between five and 12 years of age.

Patterns rather than levels

Second, the documented public-private test score gap is unlikely to be robust to various ‘scale transformations’. In other words, the magnitude of the gap and how it evolves can vary solely on the basis of how the underlying test scores are scaled (Bond and Lang 2013, Jacob and Rothstein 2016). However, and as noted by McDonough (2015), distributional mobility measures can address this concern as long as the rank order of students within the test score distribution is unchanged.

We use data from the Young Lives Survey (YLS), focussing on school-aged children in the states of Andhra Pradesh and Telangana, during 2002-2014. The YLS surveyed two cohorts of children: a younger and an older cohort.1 We focus on the 2,011 children who belong to the younger cohort (aged six to 21 months, surveyed in the first wave of YLS in 2002). For children belonging to the younger cohort, YLS conducted math and Peabody Picture Vocabulary Test (PPVT)2 in all rounds of the survey except the first round, since the children were too young (six to 21 months old) to respond to any academic test.

Using these data, we estimate ‘conditional transition probabilities’ (CTP) and ‘directional rank mobilities’ (DRM) for public and private school students over two time periods: 2006/2007 to 2009/2010 (when the children were between five and eight years of age, that is, early childhood) and 2009/2010 to 2013/2014 (when the children were between eight and 11 years of age, that is, preadolescence). CTP capture the likelihood of a child belonging to a given quartile in the initial period ending up in the same or different quartile3 in the final period. DRM indicates the probability that a child’s percentile rank in the achievement distribution is a certain amount higher (or lower) in the final period than their rank in the achievement distribution in the initial period.4

Our results present a rather alarming picture of the disparity in academic performance between public and private school students. Coupled with the existence of a level gap in test scores, the divergent movements through the distribution of academic achievement observed in the data suggest that the documented gap in test scores between public and private school students is likely to persist as students make their way through middle and high school. Our results emphasise the need for policymakers to think about smart and effective policies that can be implemented before the onset of preadolescence to promote higher upward mobility and lower downward mobility, for public school students.