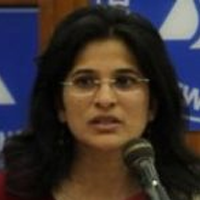 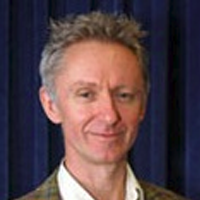 India is currently under-urbanised relative to its income level, leading to widespread expectations of large-scale rural-to-urban migration in coming years. Both future economic growth and the wellbeing of India’s citizens are likely to depend critically on how her cities function; however, urban areas already face serious issues of overcrowding and under-provision of basic services. This project documents the living conditions, inadequate access to public goods and transfers, and governance constraints faced by low-income households in a large Indian city, and identify contributing factors. The results are based on two sets of survey data collected in 2010 in Delhi, from slum-dwellers and officials of resident welfare associations in non-slum areas.