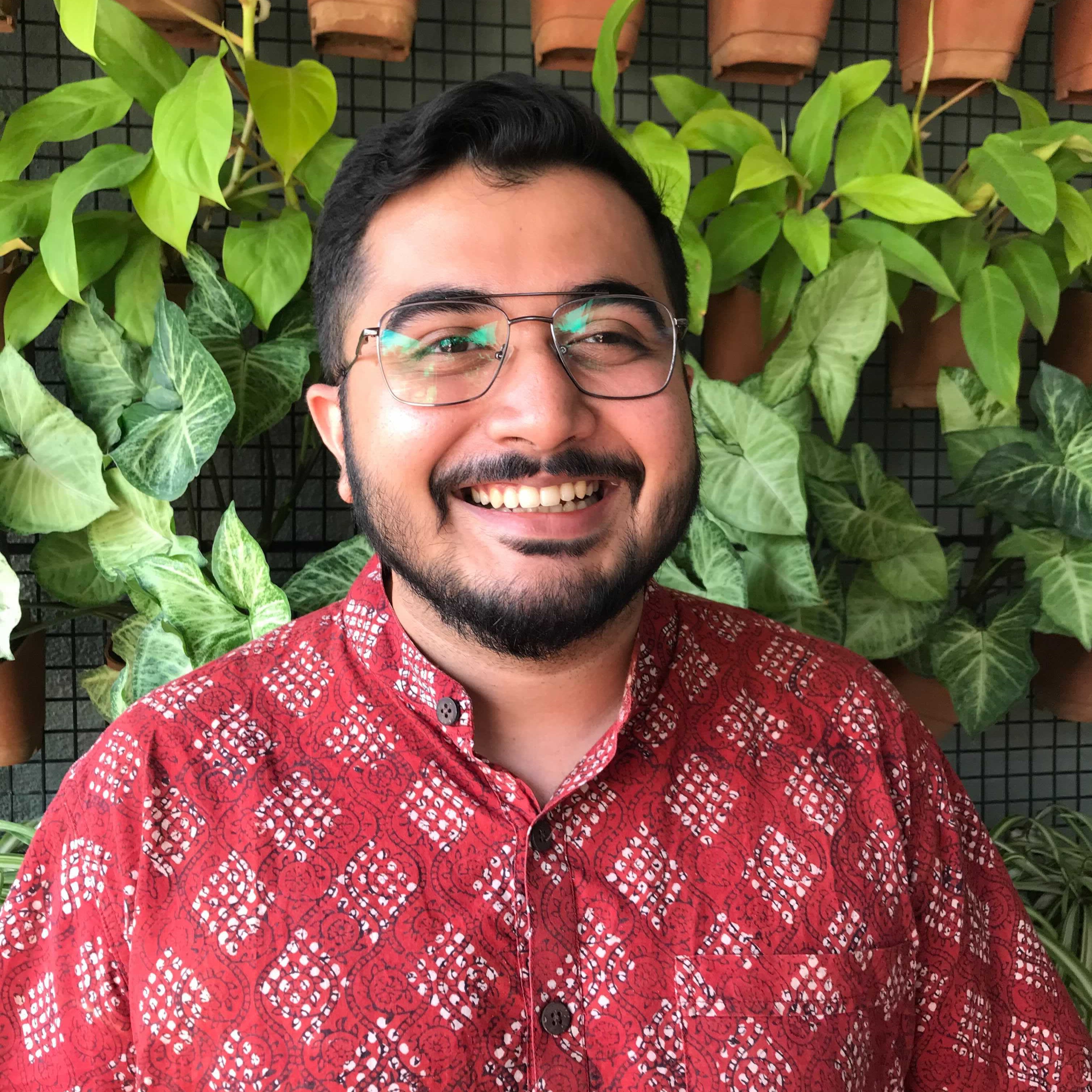 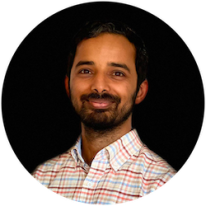 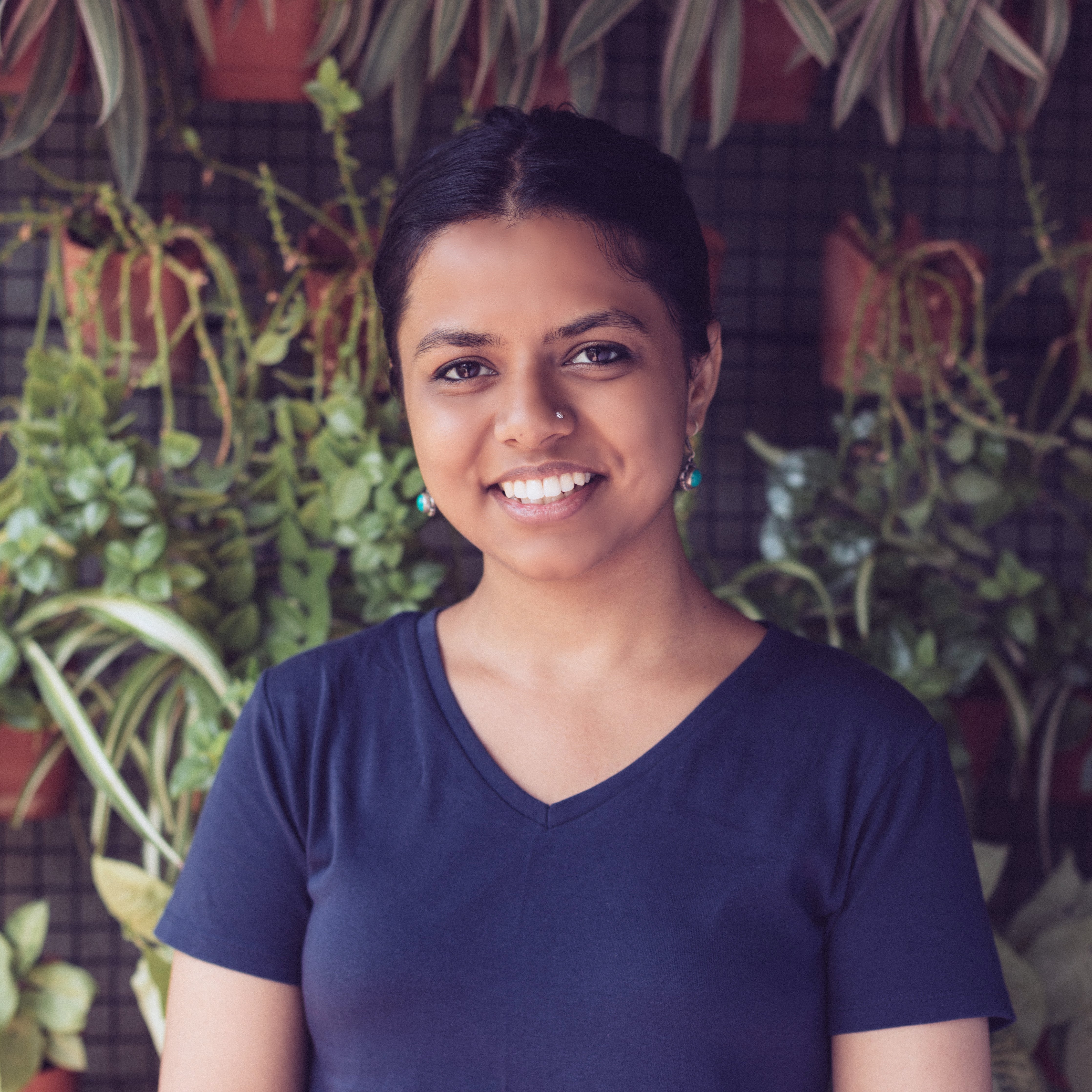 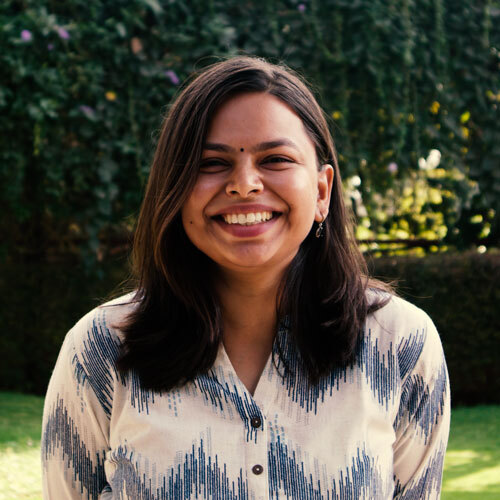 Strategies to communicate information regarding Covid-19 in India have predominantly included text messages and recorded voice messages at the start of phone calls. Based on a remote survey of garment workers in Karnataka, this article shows that using phone calls to deliver pandemic-related information is at least as effective as text messages and voice recordings in providing knowledge – in addition to having a positive impact on mental health.

Misinformation is harmful, and especially so during times of crises such as wars, natural disasters, and public health emergencies. The World Health Organization recognised this in the early stages of the Covid-19 pandemic, and laid out steps to tackle what it called the “infodemic”. As fake news spreads faster (Pennycook 2018), and is more difficult to identify (Badrinathan 2020), the influence of misinformation was one of the most difficult problems to counter in the beginning of the pandemic.

From establishing helplines, to releasing awareness videos featuring celebrities, India has explored a wide variety of methods for public information dissemination on Covid-19 since the beginning of the pandemic in early 2020. A lot of these channels, listed on the government’s Covid-19 website – such as a dedicated Twitter page, a WhatsApp chat bot, and a Telegram channel – are internet-based. The government’s most prominent and perhaps longest run information campaign, which also targetted those without access to the internet, was the use of recorded voice messages that automatically played at the start of phone calls. While this may have reached more Indians than any other campaign, its benefits are not clear.

Consumer associations complained to the government about this, and there was a Public Interest Litigation filed against one such campaign with Bollywood superstar Amitabh Bachchan’s voice. It came to be seen as a nuisance – a waste of 30 million man-hours per day. The content remained the same for many months and there was no option to opt out of it, causing delays in accessing emergency services urgently. Hence, although this was designed as a tool for informing and putting people at ease, it may have been somewhat ineffective, instead becoming a cause for distress.

If information leads to a perception of excessive risk, it encourages fatalistic attitudes (Kerwin 2018), and hence, the negative impacts of any information campaign in general, on mental health needs to be considered, and mitigated. Holmes et al. (2020) call for urgent research on health messaging that reins in distress.

In our study of COVID-19 related misinformation among migrant factory workers (Sadish et al. 2021), we investigate whether the mode of delivery of Covid-19-related-information has an impact on the mental health of those who receive it. We also examine which mode is most effective in informing those receiving this information, with the least negative impact on mental health.

Due to close proximity with a large population of other workers in the work environment and common handling of machinery and goods, workers in manufacturing environments were particularly at risk of fast and large-scale spread of the Virus. But often, this group consists of migrants and low-income workers who do not have access to stable internet or reliable sources of information, and have been found to have low digital skills. Evidently, finding a way for relaying effective disease communication for this population without causing them distress, was paramount.

To better understand the problem of misinformation among migrant factory, we conducted qualitative phone interviews in early June 2020 with workers at a garment manufacturing company where more than 40% of the workforce are internal migrants in India. We conducted the study between June and August 2020, in the early stages of the Covid-19 pandemic in India1. We observed that despite the sample having access to multiple sources of seeking information regarding the disease, they had low levels of information on guidelines to avoid contracting and spreading Covid-19.

While trying to unpack the reasons for the low levels of information, we consider a few factors. It is possible that the bombardment of information resulted in saturation amongst the sample, and they were unable to retain the information. Another reason could be diminished mental health due to uncertainty. Anxiety is tied to cognitive functions. Moran's (2016) meta-analysis shows that anxiety is consistently associated with poor working memory. To the extent anxiety impedes cognitive functions, it can lead to poor decisions. Xie et al. (2020) learn that individuals with lower working memory were less likely to comply with physical distancing measures during the Covid-19 pandemic.

The participants of the study were 914 migrant workers who were working, or had previously worked, in a large garment factory in Bengaluru, Karnataka.

In the process of preliminary scoping, we found that there was rampant misinformation, and the population of interest had no reliable source of information on Covid-19 – how it spreads, symptoms, precautions, etc. – in their local language. Among other things, many were unaware that having a cough was a symptom of Covid-19 (more than 30% of the participants), or believed that consuming turmeric (35%) or even cow urine (13%) could prevent it.

Mental health and information levels were measured at baseline and endline. We identified some of the most prevalent misinformation that was in circulation, and measured baseline levels of information. For the mental health indicator, the study used the Patient Health Questionnaire-4 (PHQ-4), which contained two questions on depression (PHQ-2) and two questions on anxiety (GAD2; generalised anxiety disorder).

Participants were randomly allocated into three groups, which received medically approved information in their regional language about Covid-19 through one of the three modes – text messages, recorded voice messages, or phone calls2 The information disseminated was the same across modes, and included information about common symptoms, lack of available vaccines or medication, information about lockdowns in various countries, and groups that were most vulnerable. We ensured that the phone calls were made by the same person who created the recorded voice message, and that the information was also delivered at the same speed and time of the day. This was important to minimise effects caused by differential comprehension across treatment arms due to differences in speed or accents.

To analyse knowledge levels, we created a ‘normalised beliefs index’ using 15 binary and ternary variables4. We ran two regression specifications. In the first specification, we tested the impact of in-person phone calls on knowledge levels and mental health, against non-phone call modes. In the second specification, we tested short-term memory, numeracy, and smartphone ownership to moderate the effects of phone calls to estimate how much of the effect was explained by these variables.

Though phone calls were only minimally better at improving knowledge levels, the mode emerged as the clear winner in terms of mental health effects as PHQ-4 scores were 16% lower, indicating reduced depression and anxiety levels, for those assigned to receive phone calls. The effect was found to be larger on anxiety levels, as phone calls reduced moderate to severe anxiety by 28%.

However, phone calls were found to have a larger impact on the knowledge level of participants without smartphones. Their knowledge levels increased by 18% of one standard deviation5 at the endline.

Emerging evidence has indicated that stress, anxiety, and depression have been on the rise during the Covid-19 pandemic (Salari et al. 2020). Hence, it is important to consider the mental health consequences of risk communication, in addition to its effectiveness, while designing public information campaigns. This is especially pertinent to countries like India, with a large share of migrant workers, as well as casual workers.

Text messages and pre-recorded audio messages have dominated Covid-19 information campaigns, targetting individuals without access to the internet. However, research has documented how text message interventions have no effect on behavioural change despite varying the way the messages are framed and the time of day they are sent (Bahety et al. 2021).

India used recorded voice messages for a long period of time as one of its largest information campaigns on Covid-19. While state governments and various government bodies in India operated emergency helplines during peaks of the pandemic, to coordinate hospital admissions and oxygen supplies among other things, phone calls were not actively used for information campaigns in non-emergency situations. Our study demonstrates that live phone calls, which cost less than text messages (US$ 0.25 on average), particularly when delivered at scale6, can broadcast information at least as effectively as recorded messages, yet with better outcomes for mental health. These results are generalisable for migrants and other low-income workers.

Given the unpredictable nature of the Covid-19 pandemic, and consequent lockdowns, these results could be useful in designing more effective and less distressing large-scale public information campaigns with the help of trained volunteers making phone calls, and should be considered as an important policy solution to improve crisis management strategies in general.