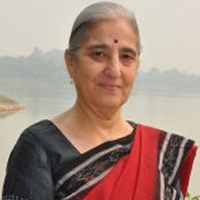 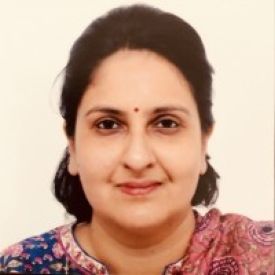 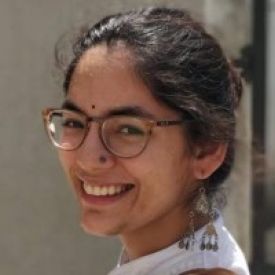 The Indian financial landscape is undergoing a dramatic change. India witnessed a surge in bank account ownership during the 2011-2017 period: 80% of Indians owned a bank account in 2017 ─ an increase of 45 %age points since 2011. This surge is primarily attributed to the Pradhan Mantri Jan Dhan Yojana1 (PMDJY).

However, this push for financial inclusion has not achieved its true objective, which is to ensure that all citizens not only have access to bank accounts, but avail other facilities that come with it ─ formal credit, insurance, and overdraft, to name a few.

According to the Global Findex database, released by the World Bank, roughly one out of two bank accounts in India remain inactive, which is about twice the average of other developing economies. What is worse is the notable gender gap in these inactive accounts — 54% of women account holders report not using their account, as opposed to 43% male account holders.

This gap needs to be considered against the more general narrative on outcomes for women in India, and progress therein. While there has been a big shift in girls’ education in the last decade or so – with more girls enrolling in higher secondary and college education – India’s abominably low female labour force participation rates mean that many girls, despite their aspirations, are passing out of schools with no employment prospects.

The debate on low female labour force participation and the reasons for it are intensive, and have sparked an entire research industry. However a study2, we at SEWA commissioned as part of the World Bank’s Skill India Mission Operation (SIMO), focuses on the possible solutions, one of which is identifying work opportunities available for women in India’s financial sector.

Can the financial industry be a prospective employer for many, now more educated women, seeking work outside their homes?

Why is this a matter of interest? Because evidence shows that women tend to use their bank accounts and save and borrow more if they are served by female bankers and financial intermediaries.

So, what did we find?

First, female staffs comprise a very small proportion of the financial industry workforce. The Bharat Microfinance Report 2017 by Sa-Dhan reveals that the total microfinance workforce in 2017 stood at 89,785 workers. Women comprised only 12% of the total workforce and 11% of the total field staff.

Second, SEWA’s own studies suggest that women tend to save and borrow more when they are served by female financial intermediaries.

A basic income pilot conducted by SEWA in the state of Madhya Pradesh in 2011-12 compared the extent of financial inclusion in villages where SEWA operated through its network of vityasaathis (female banking correspondents), and villages where SEWA was not present.

Other internal studies of SEWA in Bihar and Uttarakhand also show a positive impact of financial intermediaries on women’s savings, and livelihoods.

Figure 1. More women put savings in financial institutions in Madhya Pradesh when in touch with a female banking correspondent 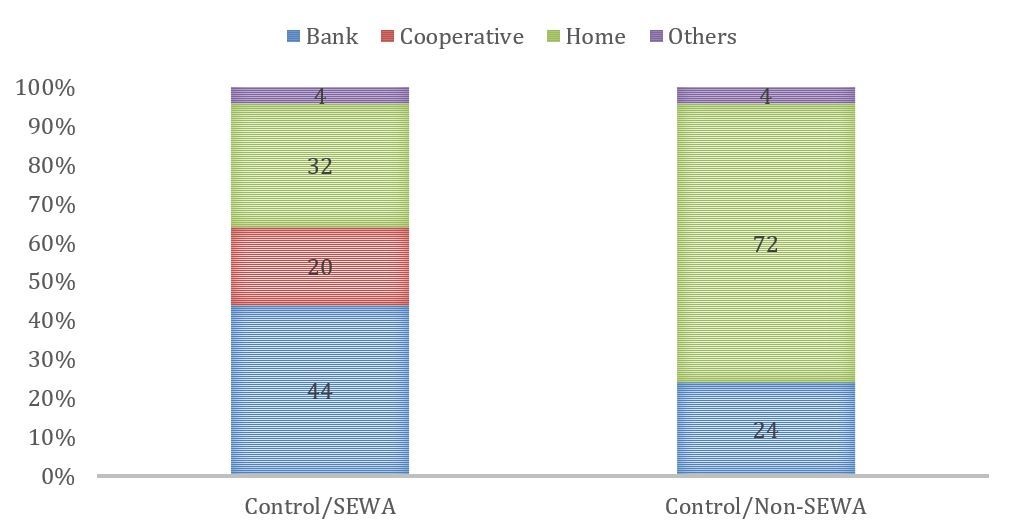 Putting these two facts together, it is clear that hiring women as financial intermediaries can serve the dual purpose of increasing women’s usage of bank accounts on one hand, and their employment on the other.

The job opportunity for financial intermediaries is tremendous

According to the Reserve Bank of India (RBI), of the nearly 460 million basic saving accounts opened in scheduled commercial banks between March 2010 and March 2018, nearly one in every two was opened through business correspondence agents or financial intermediaries. Such is the importance of these agents that the National Skills Development Corporation (NSDC) estimates 3.7 million incremental jobs for financial intermediaries between 2016 and 2022.

Yet, a report by the Helix Institute of Digital Finance (2015) on the Indian financial agent network finds that of the 2,682 active financial agents surveyed across rural and urban locations, only about 10% were women.

If these levels were raised to 30%, then of the 3.7 million projected jobs, 1.1 million could be taken up by women financial intermediaries, benefitting women account holders in the process. 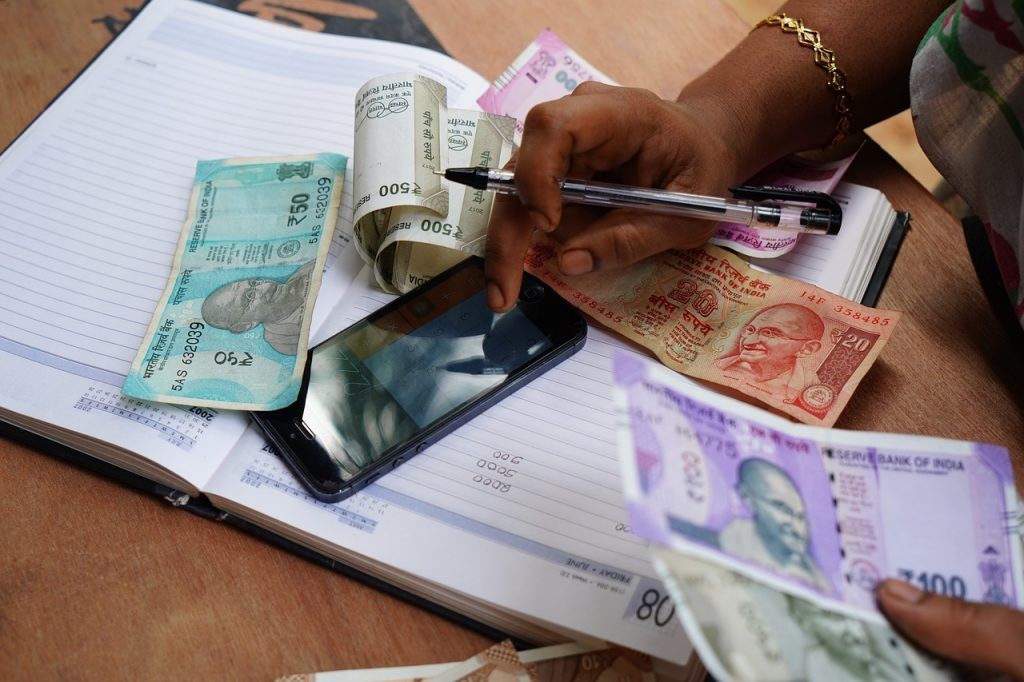 Hiring women as financial intermediaries can serve the dual purpose of increasing women’s usage of bank accounts, and their employment

It is clear that most of the obstacles cited above seem to be related to the socially determined roles that women have been traditionally assigned. Both men and women view women’s abilities and aspirations through these lenses. This determines why women are either unaware of the opportunities, or are hesitant to enter the field. It also illuminates why managers fail to encourage women to apply, or when they do apply, only assign women back office jobs.

These barriers call for more awareness campaigns in communities about the importance of employment for women. Equally, some supply side shifts are needed.

At the policy level it requires partnerships between organisations like the NSDC, the Sector Skill Councils, and the Association of Banks to create an ecosystem that works towards employing more women as financial intermediaries.

It also requires collection of gender disaggregated data by financial institutions on employees, agents, banking correspondents, customer service providers, and other financial intermediaries and making these figures publicly available to track gender discrepancies in the sector.

Sanchita Mitra was a contributing author to the larger study that this article draws on.