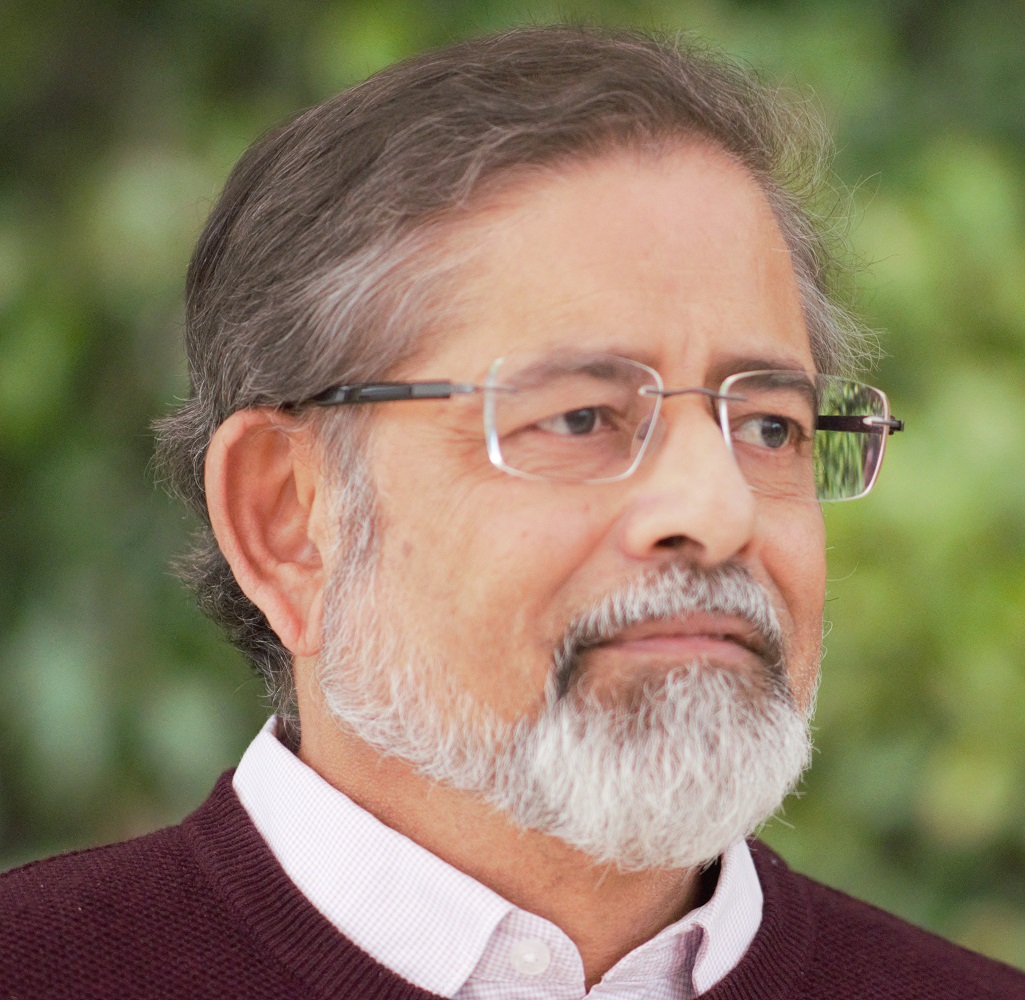 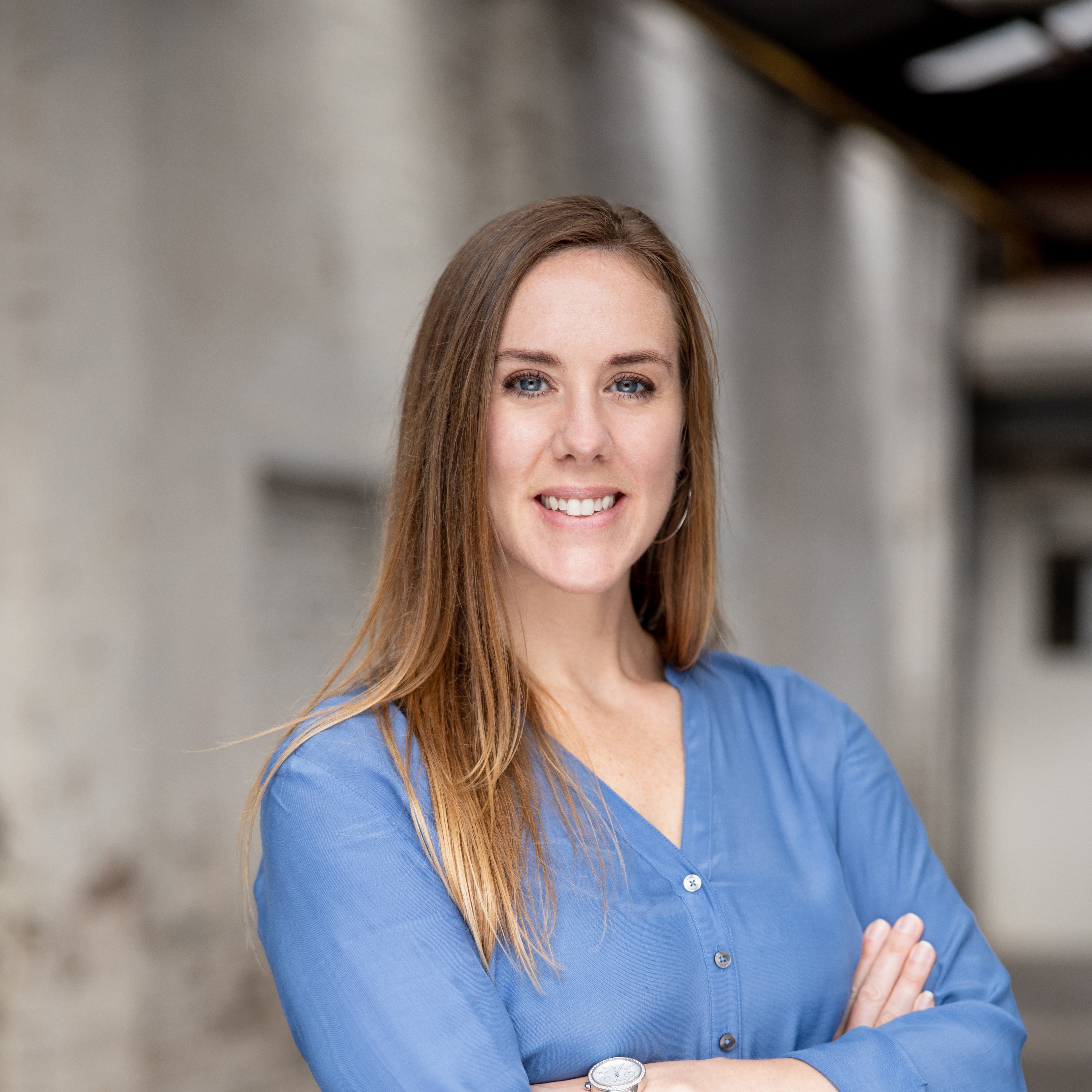 Does increase in women’s work participation lead to greater adoption of household appliances, or is it the other way round? To address this question, this article analyses US data from the Second World War period when women who were not previously in the workforce came forward to fill jobs left vacant by men, and at the same time, households extensively purchased electrical appliances.

The process of economic development and maturity often involves women entering the formal workforce in large numbers. Despite impressive economic growth since the 1980s, India has paradoxically experienced declining female labour force participation (FLFP). While much research has investigated reasons for this decline (see, in particular, Afridi, Dinkelman and Mahajan 2016), much less is known about the consequences. In an age when appliances such as cooking stoves, refrigerators, and washing machines are becoming widespread, women’s work could have important consequences for the adoption of household technology.

What can we learn about the relationship between women’s employment and appliance purchase and use from other countries and contexts? One context to examine is mid-20th century US, when millions of women entered the formal workforce, often facilitated by increases in education, changing fertility, and social norms (Bailey 2006, Goldin 2006, Bailey et al. 2012). During this same period, Americans extensively purchased household electrical appliances, such as refrigerators, washing machines, and vacuum cleaners.

One perspective on the link between women working and appliance purchases is captured by the evocative phrase “Engines of liberation” (Greenwood et al. 2005), that is, labour-saving household technologies led to an expansion in women’s work outside of the home by relieving them of time-consuming domestic chores. Thus, the availability of appliances spurred women to seek work outside the home. However, another argument is that changes in social norms and the nature of jobs promoted the expansion of women’s participation in the workforce (Goldin 2006, Fernandez 2013), not chore-reducing appliances. Simultaneously, while appliance adoption increased rapidly over 50 years, hours spent on home production remained relatively unchanged for working-age women, declining by less than four hours per week between 1920 and 1970 (Aguiar and Hurst 2007). Thus, it seems implausible that the adoption of appliances facilitated women’s labour market entry, if it did not significantly reduce time allocated to domestic tasks.

In her classic book More Work for Mother, the historian Ruth Schwartz Cowan questioned whether the introduction of household appliances led to greater labour force participation (Schwartz Cowan 1983), “Most American housewives did not enter the job market because they had an enormous amount of free time on their hands”. Instead, Cowan wrote, “American housewives discovered that, for one reason or another, they needed full-time employment; and subsequently, they discovered that, with the help of a dishwasher, a washing machine, and an occasional frozen dinner, they could undertake that employment without endangering their family’s living standards”, suggesting that greater labour force participation and earnings led to appliance ownership. The essential argument would be that women’s jobs increased household income, rendering appliances more affordable. Additionally, independent income increases women’s voice within the household, tilting the balance in favour of purchases that are of more value to women. In recent research (Bose, Jain and Walker 2020), we argue that FLFP as the catalyst for more appliance purchases, rather than the converse, serves better to tie together the two simultaneous trends. 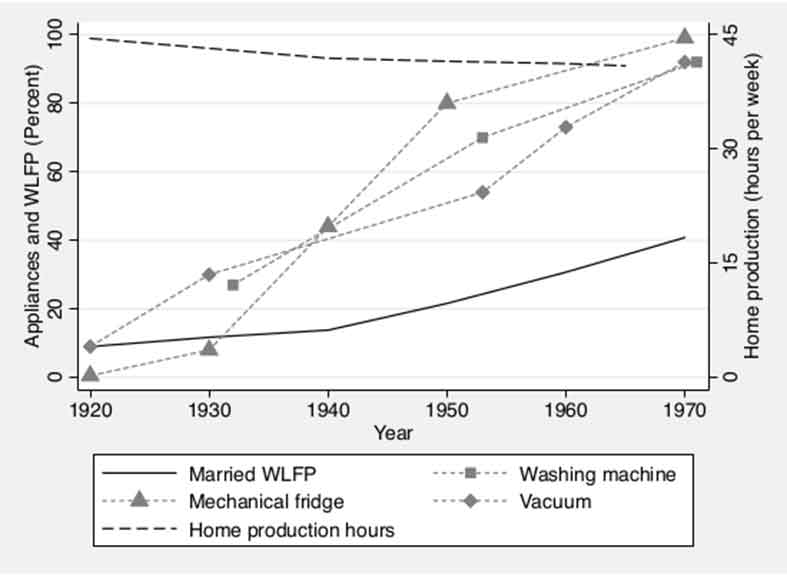 Showing that women’s work directly led to more appliance purchases is difficult. Mechanically examining the correlation between the FLFP and appliance ownership rates does not yield a causal relationship because other factors, such as deprivation, could motivate women to work while also reducing their ability to purchase appliances. To isolate the effect of FLFP on appliance adoption, we exploit the boost to women’s participation in the workforce in the US due to the Second World War. During the Second World War (1939-1945), 16 million individuals, mostly men, served in the military. Women who were previously not in the workforce came forward to fill jobs left vacant by men. In addition, a large number of factories across the country scaled up production to produce wartime materials, and the workforce in these establishments consisted largely of women. The numbers of women who went to work varied depending on whether factories were established locally or not, and on the proportion of men that went to War.

Combining recently digitised wartime factory location data with pan-US Census data for 1961 at the administrative category of a county (similar to an Indian district), we find that counties where factories were established during the War saw larger increases in FLFP. Following from this, increases in FLFP are associated with greater ownership of appliances – specifically refrigerators and washing machines. For the average county, when the rate of women’s work increases by one standard deviation (roughly 6 percentage points), appliance adoption increases by 0.5 standard deviations (about 7 percentage points). Other factors such as living in a rural area, ownership of other appliances, and the presence of young children all influence appliance ownership, but our analysis suggests that FLFP is perhaps the most important one.

The decision to purchase appliances is driven by an income-leisure trade-off. The combination of greater demands on their time along with more disposable income motivates women to purchase household appliances. This is particularly true for lower income households. Working women will be more motivated to purchase a given appliance than similarly placed women who are not working outside the home, since working women have more income and less leisure.

Appliances are not the only way to reduce a woman’s workload. In the mid-twentieth century, many households employed domestic help. However, the proportion of the women’s labour force employed in domestic services declined rapidly through the twentieth century, from around 18% in 1930 to 8% by 1960. Appliance adoption was greater in counties where the availability of domestic help declined more, suggesting that more expensive domestic workers also were a motivation to buy appliances. This observation is of particular interest in the Indian context, where domestic help is widely available and employed.

Fruits – not “engines” – of liberation

Our empirical results corroborate the observations of Ruth Schwartz Cowan. Appliances were not the “engines” but rather the fruits of liberation. The underlying motivation for household technology purchases came from within the society. The change in the nature of jobs (from brawn to brain) and changing norms owing to the increased need for labour during the War paved the way for women’s participation in the labour force, and it was only then, pressed by constraints on time and energy, that women looked for relief. The appliance industry was well-placed in time to provide that relief, and in this sense the growth of appliances complemented FLFP.

These observations have implications for contemporary developing countries such as India. Research has linked the contemporary decline in WLFP in India to the disappearance of agricultural jobs for women, and to the possibility that moderate education increases the value of home production more than market production (Klasen 2017, Afridi et al. 2017, Chatterjee et al. 2017). While development does certainly facilitate women’s emancipation (Duflo 2012), it must come the hard way through the changing of norms and broadening of perspectives, rather than in the painless form of the store-bought appliance.