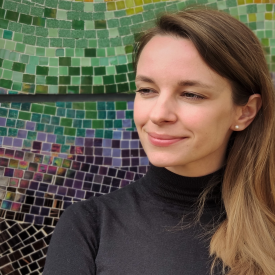 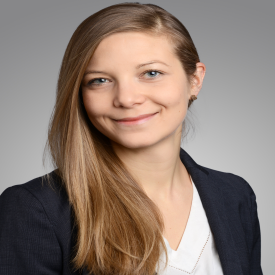 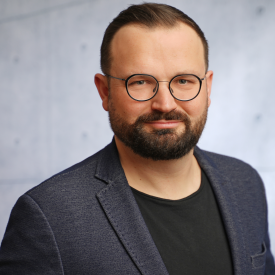 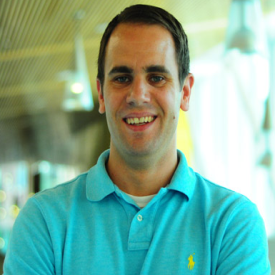 Studies have suggested that both India and China use grants and concessional loans as a means to gain favour with developing countries. Using 2007-2014 data on development projects implemented by the two economies, this article shows that India tends to make financial commitments and increase its local presence as a response to China’s development activities, in order to compete for commercial influence.

Bhutan was the first country to have vaccinated more than 80% of its adult population against Covid-19. Its vaccination rate skyrocketed at the end of March 2021, making it the world's leader in vaccine rollout (Figure 1). How did this small country with a population of about 750,000 become a leader in the global vaccination race? The answer is simple: it received a large donation of Covishield (also known as AstraZeneca in some countries) doses from India, which were then distributed to the adult population through approximately 1,200 vaccination centres. In an effort to win influence in its regional neighbourhood, the Government of India also sent plane-loads of vaccinations to Bangladesh, Myanmar, Maldives, Seychelles, and Afghanistan. However, when India suspended vaccine exports due to shortages at home, its regional rival stepped into the breach. China quickly dispatched nearly two million doses to Nepal, more than a million doses to Sri Lanka, and half a million doses to Bangladesh.

Figure 1. Share of the total population that received at least one vaccine dose 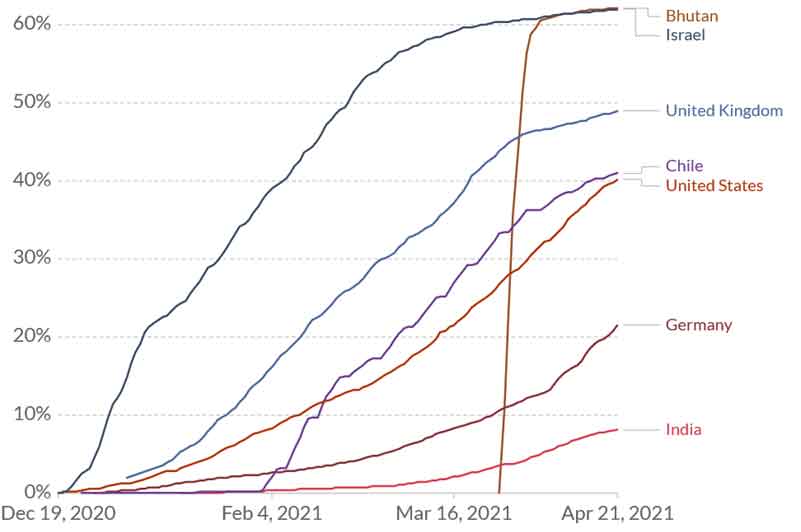 Source: Our World in Data.
Notes: (i) The population also includes the non-eligible population. (ii) Data for China are not available.

Various studies suggest that India and China use grants and concessional loans to curry favour with developing countries in their neighbourhood and in farther-flung places like Sub-Saharan Africa (Fuchs and Vadlamannati 2013, Dreher et al. 2019). However, it is still unclear if these emerging powers systematically use aid and credit as tools of strategic rivalry. Existing data on India's overseas development programme are insufficiently granular and not comprehensive enough to answer this question.

In a recent study (Asmus et al. 2022), we examine the relationship between grants and loans from India and China to developing countries. We focus on India's response to China, rather than the other way around. India is the more likely follower, given that China oversees a substantially larger portfolio of overseas development projects (Asmus et al. 2020). We propose two closely-related hypotheses on the project allocation decisions. First, we expect that new financial commitments from the Indian government are more likely when China expands its financial footprint in a given recipient country. Second, we expect that the Indian government will seek to counter Chinese influence directly by situating its development projects in the same subnational jurisdictions where Chinese development projects are located.

To test these hypotheses, we leverage official government documents to create a dataset that consists of 1,194 Indian development projects implemented in 4,308 locations across 93 developing countries between 2007 and 2014.1 We combine this data with information on the locations of Chinese development projects (Bluhm et al.2020, Dreher et al. 2021). Figure 2 illustrates the geographical distribution of these projects in the case of Nepal. 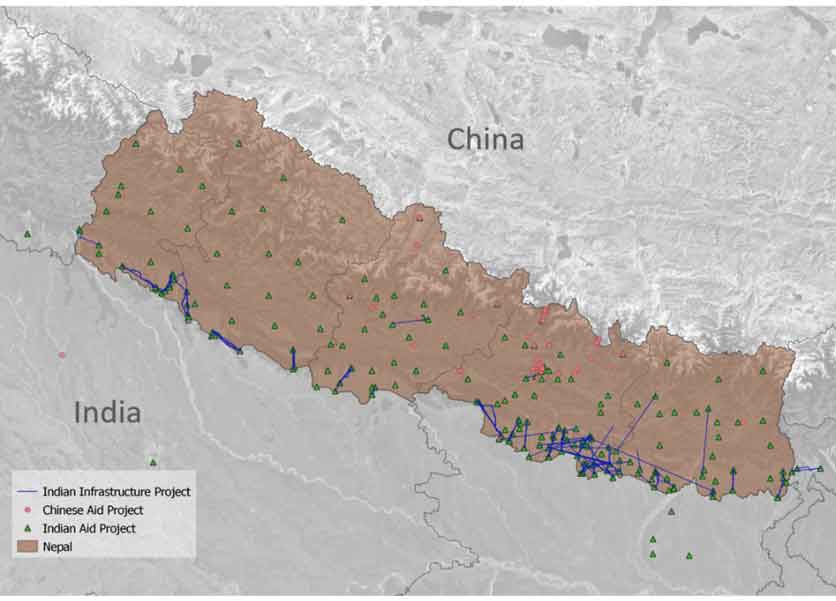 India may compete with China for both commercial and geopolitical reasons. Therefore, we separately analyse the reactions of India's Ministry of External Affairs (MEA), located in the capital New Delhi, and the more commercially oriented Indian Export-Import (Exim) Bank, located in India's economic powerhouse, Mumbai. Both Indian institutions prioritise Africa and Asia over the Americas, Central and Eastern Europe, and Oceania regarding project numbers and committed amounts (Figure 3). Within Asia, India gives priority to its neighbours, with the exception of Pakistan. While the MEA supports a larger number of projects, the Exim Bank provides more support in monetary terms. 64% of India's financial commitments in our dataset are from the Exim Bank, while only 36% come from the MEA. Conversely, 88% of Indian development projects in our data set are sponsored by the MEA, while Exim Bank sponsors 12%. With MEA-financed projects present in nearly three times as many subnational locations as Exim Bank-financed projects, we also find that MEA-financed projects are more locally dispersed.

Figure 3. Comparing monetary amounts (left panel) and project numbers (right panel) by the Indian Exim Bank and the MEA across the world from 2007 to 2014

The results from our analysis with high-dimensional fixed effects2  show that when the Chinese government increases its financial footprint in a given province, India's Exim Bank tends to respond by approving a project in the very same province (Figure 4). The data show that the receipt of a new Chinese government-financed project more than doubles the probability of a province becoming a recipient of credit from India's Exim Bank in the following year. This provides support for our second hypothesis about localised competition, although we find only weak evidence of competition at the national level.3,4 We find that the positive relationship between Indian Exim Bank projects and Chinese projects in the previous year is driven by the reaction to commercially-oriented Chinese government projects rather than official development assistance (ODA) from China.

However, we find no evidence that India's MEA engages in competition with China in the average recipient country – not even in response to China's more politically oriented aid projects. A notable exception here lies in India’s neighbourhood in South Asia – where the MEA potentially values influence the most.

Figure 4. Timing of the reaction of India’s Exim Bank and MEA to new Chinese projects 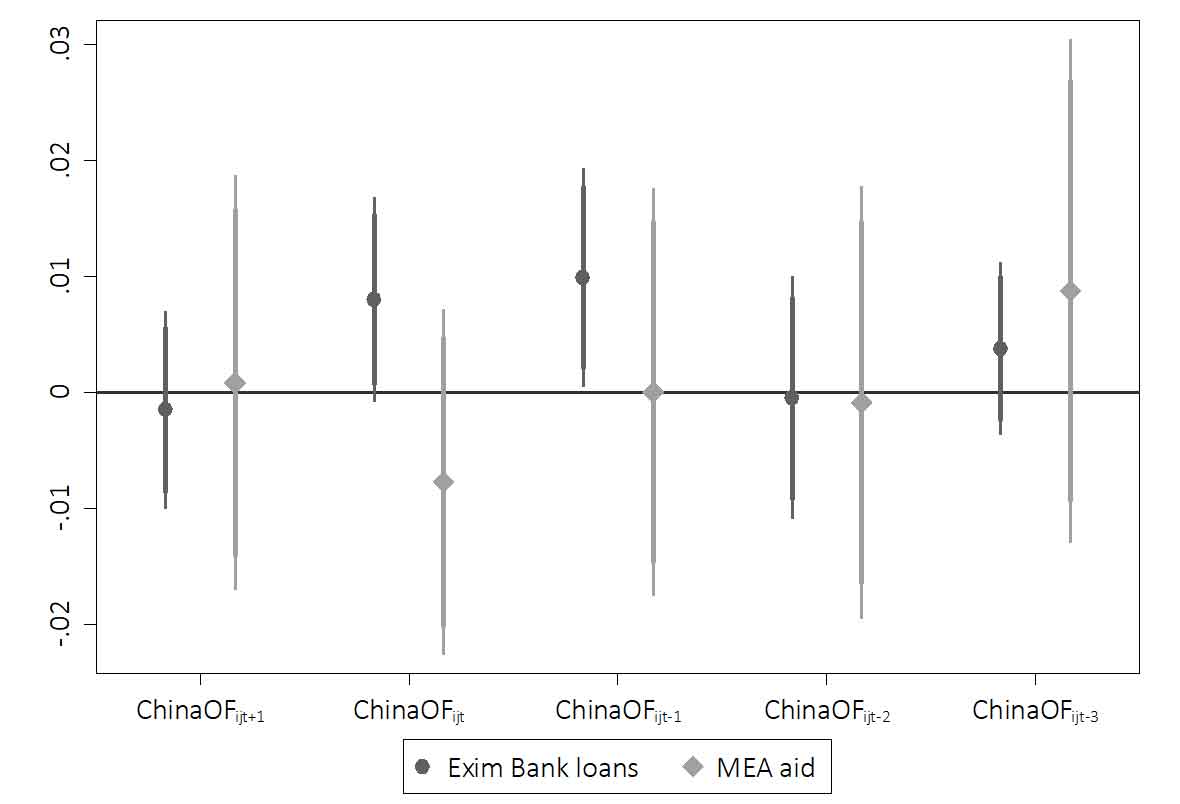 Notes: (i) The figure shows the percentage point differences in the likelihood of an Indian Exim or MEA project to be allocated in response to a Chinese-funded project. (ii) Indian and Chinese projects are defined as indicator variables equal to 1 if at least one Indian/Chinese project has been committed to a province ‘j’ in country ‘i’ at time ‘t’. The first coefficient included in the model (ChinaOFijt+1)serves as placebo test (showing that there is no effect when the provision of a Chinese project lies in the future (t+1)), while the subsequent coefficients show whether India reacts immediately to a newly committed Chinese project or whether the reaction lags the Chinese project by 1-3 years. (iii)We control for lagged province-level characteristics (log nighttime light, log precipitation, log population, and log conflict-related deaths) and for country-, year-, and province-fixed effects. 90% and 95% confidence intervals5 are reported as error bars.

Competition as an explanation–in the case of India and China

We interpret these findings as evidence that India competes with China using credit through its Exim Bank. However, two alternative explanations could also account for a positive association between Indian and Chinese official financing – imitation and selectivity. Imitation occurs when donor countries learn from or even copy the behaviour of other donors – for example, because they deem them more experienced or better informed. Selectivity refers to the possibility that China and India follow similar allocation criteria. To control for the latter, we account for factors that might influence India's or China's choice of project locations directly by including control variables and indirectly using country, year, and province-fixed effects.6 We continue to find that the Indian Exim Bank increases its local presence in response to an increasing Chinese footprint.

We perform three tests to disentangle competition from imitation. First, we recognise that imitation is likely to occur within projectsectors7 while competition can occur across sectors. We run sectoral regressions to test whether colocation of projects occurs within the same sectors. We find no evidence that India is more likely to approve aid or credit for the same jurisdiction and sector in the following year when China provides aid or credit to a particular sector within a specific subnational locality. This finding is inconsistent with the alternative explanation of imitation. Second, to test whether India is motivated by a desire for greater influence vis-à-vis China, we leverage public opinion data from the Gallup World Poll (2018). We find that the Government of India is more likely to increase its financial footprint in jurisdictions where it is more popular relative to China. This is a pattern that is difficult to reconcile with any explanation other than competition with China. Finally, the colocation effect is also more pronounced in countries where both lenders have a similar export structure, such that it appears that both emerging economies compete over commercial influence. Therefore, the weight of the evidence suggests that India is competing with China rather than simply imitating it or following a similar set of allocation criteria.

Competition between actors can be one-sided, with only one party reacting to the other, but it can also be reciprocal. Therefore, an obvious next step is to evaluate whether China steps up its development activities when India launches new projects in countries and provinces. Empirically, we use the same regression equation but switch the dependent and independent variables of interest. Overall, we find no evidence of colocation of Chinese development projects in response to new Indian project commitments – neither for aid in the strict sense (ODA) nor for more commercially-oriented financial flows (that is, the so-called other official flows), irrespective of whether we are using project counts or monetary amounts. Thus, we conclude that China does not systematically use development finance as a tool of competition with India.

Our analysis of Chinese and Indian project locations shows that the Indian Exim Bank responds to new Chinese projects by green-lighting projects in the very same provinces (and to a lesser extent elsewhere in the country). Since this relationship is linked to public opinion and similarity of export structures, we interpret this as evidence of India competing with China. Indian aid does not follow China's development activities in the average recipient country, but does so in India's South Asian neighbourhood where geopolitical competition with China matters most.

We find that competition is more fierce for India in countries where India is more popular relative to China. India thus increases its spending in jurisdictions where it risks to lose its dominant position. This is not surprising, as ample evidence exists that favourable public opinion promotes bilateral trade (Disdier and Mayer 2007, Guiso et al. 2009, Rose 2019). Still, the question remains as to how donors use aid to shift public opinion in their favour in situations of rivalry. The effect of development finance on public opinion is not straightforward. As we show in Eichenauer et al. (2021), in Latin America, the effects of Chinese development finance and other economic flows on public perceptions of China are heterogeneous across the population. For example, Chinese aid does not generate more positive views of China among the poor, which raises questions about its development impact.

It is important to note that rivalry does not need to be bad from a development perspective. As we have seen from the ‘vaccination wonderland’ Bhutan, rivalry can lead to more aid activities. It can also create policy space for developing countries, allowing them to choose the most competent partner country. Competition can also be beneficial if it prompts donors to strive for the best development solutions and more effective projects and programmes.