Of Picasso and Cezanne: Early achievers vs. late bloomers 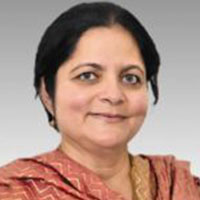 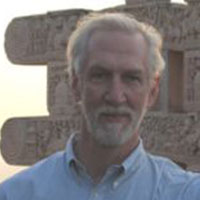 Children learn at different paces – some are early achievers while others bloom late. In this article, Desai and Vanneman, Professors of Sociology at University of Maryland, present evidence to show that children from privileged backgrounds are much more likely to overcome early disadvantages in learning, as compared to those from poorer backgrounds. The New Education Policy should recognise this and support children that are falling behind.

Paul Cézanne died at the age of 67. It is generally recognised that his most important contributions came late in life; paintings from his last decade are the ones most used in art books. In contrast, it is Picasso’s painting Les Demoiselles d’Avignon from his 20s that is most illustrated in art history textbooks. Two brilliant artists - one an early achiever and the other a late bloomer. Somehow our education system has failed to recognise the fact that children learn at different paces - some bloom early, some bloom late. We need to find a way of educating all of them.

Figure 1 below from the India Human Development Survey (IHDS) tracks over 9,000 children from ages 8-11 to 15-18. Results show that early learning outcomes are closely linked to subsequent educational attainment. Only 10% of children who could not read simple words at age 8-11 completed grade 9 seven years later compared to about 60% of the children who could read a large, grade 2-level paragraph. 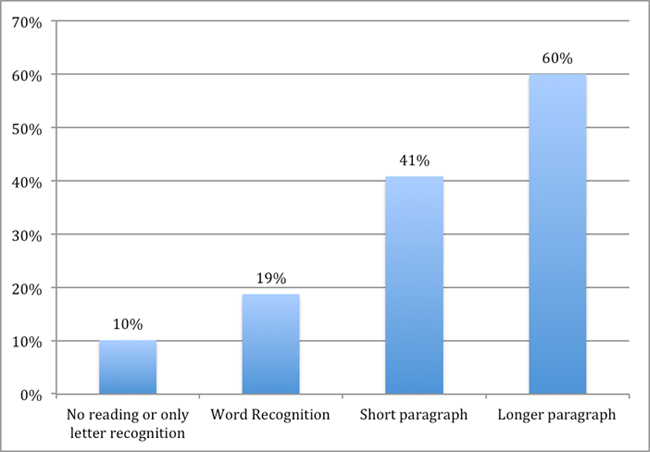 This may simply indicate that some children are quick learners and others are slow and hence, it is not surprising that early achievers will continue to do well and complete more education than children who have fallen behind in gaining basic reading skills. However, if this is the case, we should see this trend across all children, regardless of the social class of parents. This is not the case (Desai and Vanneman 2015). Children who come from privileged backgrounds are far more likely to overcome early obstacles; children from less privileged backgrounds are not. Children’s early acquisition of reading and writing skills are associated with parental education, income and social background. So even when children fall behind in early learning, those from privileged backgrounds are able to overcome this handicap, while those from less privileged backgrounds fail to do so. Among children that can barely recognise letters at an early age, seven years later, only 7% of those from poorest households are likely to complete grade 9 compared to 21% from the richest households.

Table 1. Grade 9 completion rates of 15-18 year olds, by their reading levels and household incomes at age 8-11

Clearly falling behind at an early age is not the same handicap for children from better off households as it is for children from disadvantaged households. So while the society benefits from the achievements of Picassos from both rich and poor households, the Cezannes who bloom are likely to be those born to rich households.

What does this imply for educational policy? We suggest that it is important to recognise the fact that children learn at different paces; their entire life path does not have to be determined in grade 2 or 3. We need to better understand why children from richer households are able to overcome these early disadvantages in learning while the poorer children falter. Is it that better off parents are more likely to be educated and can fill in the gaps where schools fail? Or are they able to pay for private tutors to supplement school teaching teach?

Educational policy should move away from a one-size-fits-all approach to explicitly recognising that additional inputs may be required for children who are falling behind in grades 1-3. One way of doing this is to provide after-school or summer programmes in poorer neighbourhoods and villages with irregular teacher attendance. The other way is to focus on specific children who are falling behind. But whichever approach we choose, we need to recognise the difference between children in terms of the pace at which they learn basic skills like reading and arithmetic and find ways to ensure that all of them gain enough skills to successfully complete secondary school.