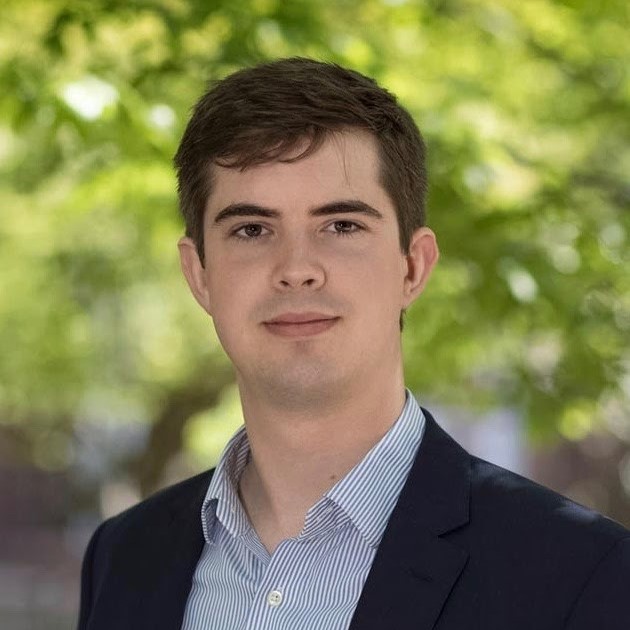 While it is well-established that agricultural production is vulnerable to weather shocks, less is known about how those affected respond or the economic consequences of any responses. Analysing data from India, this article shows that higher temperatures are associated with reductions in agricultural production, employment, and wages – but workers are able to relocate to other sectors such as manufacturing within the district.

Unabated climate change can have dramatic, adverse effects on economic development and poverty alleviation. This is especially true in developing economies where agricultural production plays a central role in economic activity. According to the 2001 and 2011 Indian Census, around 60% of the population lives in rural areas and depends on agriculture for their livelihood. While it is well-established that agricultural production is vulnerable to vagaries in the weather (Schlenker and Roberts 2009, Guiteras 2009, Schlenker and Lobell 2010), it is less clear how those affected respond, or the consequences of any responses in reducing economic losses.

A potential response to the effects of weather shocks on agricultural productivity is the reallocation of workers to different sectors of the economy. If workers are able to find employment in other sectors, then economic losses may be mitigated. However, if there are limited opportunities for workers outside agriculture, or if labour market frictions or other market failures impede reallocation, then the livelihoods of workers will be at the mercy of changes in the weather.

In a recent study (Colmer 2021), I examine the empirical relevance and consequences of labour reallocation following temperature-driven changes in agricultural productivity.

The degree to which weather-driven changes in agricultural productivity result in labour reallocation is ambiguous, and depend on the extent of labour market integration and the ability of other sectors to absorb agricultural workers. Decline in agricultural productivity may reduce local demand due to reductions in income, resulting in contractions in non-agricultural activity as well. However, if labour markets are integrated, reductions in local wages would reduce the cost of production in other tradable sectors, thereby increasing comparative advantage, creating new opportunities, and mitigating local demand effects. Even if new opportunities do arise, it is unclear whether these can be taken up by agricultural workers.

Combining worker-, and district-level data with high-resolution meteorological data1 between 2001 and 2007, I estimate that a 1°C within-district increase in temperature is associated with a 12% reduction in agricultural production, a 7-percentage point reduction in employment, and a 12% reduction in wages. Further, these reductions in agricultural employment are accompanied by an expansion of employment in the manufacturing (2 percentage points) and services sector (3.35 percentage points). The expansion of employment in services, traditionally thought of as a non-tradable sector, suggests that the expansionary benefits of labour reallocation are sufficient to offset reductions in local demand.

I find no evidence to suggest that workers are moving across districts or states in response to higher temperatures, indicating that movements across sectors within a district is the empirically relevant margin of adjustment. These findings suggest that the ability of non-agricultural sectors to absorb workers within local labour markets is crucial for managing the economic consequences of temperature-driven changes in agricultural productivity.

To understand the degree to which labour reallocation mitigates local economic losses, we need to understand the effect of labour reallocation on economic activity in destination sectors. Identifying these effects is empirically challenging because non-agricultural activity may also be directly affected by higher temperatures., for example, through direct effects on worker productivity.

To identify the effects of temperature-driven labour reallocation I combine 2001-2007 data on manufacturing firms from the Annual Survey of Industries with a research design that exploits differences in the effects of temperature across labour regulation environments. This design introduces variation in the propensity of firms to absorb workers in response to short-run variation in the availability of labour. For regulated firms in more flexible labour markets, I estimate that higher temperatures are associated with relative increases in economic activity, consistent with the presence of labour reallocation. For regulated firms in rigid labour markets, I estimate that higher temperatures are associated with contractions in economic activity. This observation is consistent with – but not limited to – existing evidence, suggesting that increases in temperature are associated with reductions in labour productivity and increases in absenteeism (Mackworth 1946, 1947, Hsiang 2010, Cachon et al. 2012, Heal and Park 2014, Graff Zivin and Neidell 2014, Adhvaryu et al. 2020, Sudarshan et al. 2021).

Overall, I estimate a net zero effect on formal manufacturing firms, indicating that for these regulated firms, the benefits of labour reallocation are attenuated by the direct adverse effects of temperature on manufacturing activity. Additional results suggest that the estimated reallocation of workers out of agriculture and into the manufacturing sector may be largely captured by smaller unregulated firms, which have greater flexibility in absorbing these workers.

Using these estimates, I calculate that total economic losses on account of temperature-driven changes in agricultural productivity could be up to 69% larger in the absence of labour reallocation, highlighting the importance of labour mobility in attenuating the economic consequences of sectoral productivity shocks. These losses are largely due to the direct adverse effects of temperature on manufacturing firms. Understanding the costs and constraints associated with managing the adverse effects of temperature, remains an important area for future research.